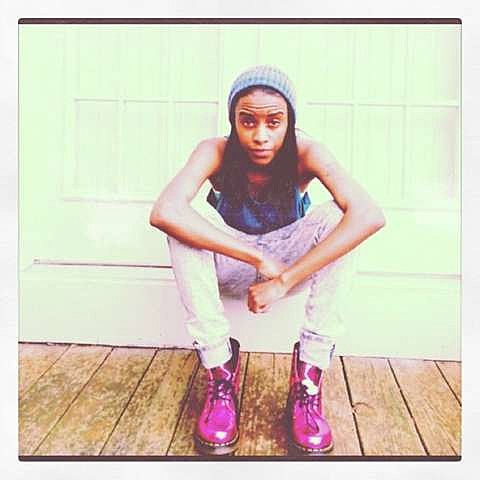 As discussed, the next Shortcuts party goes down at Santos Party House on July 19. Kool A.D. (of Das Racist) was originally scheduled to play but he has since dropped off. (He'll still play Mercury Lounge on July 30 though, and tickets for that show are still available.) The lineup for the Shortcuts party as it currently stands is Angel Haze, Carrie Wilds, King Leo, and DJ sets by Venus X and Covert Kids. Tickets for that show are still available.

For 21 year old NYC rapper Angel Haze, the Shortcuts party doubles as a release party for her new EP, Reservation, which comes out on July 17 via True Panther/Noizy Cricket/Biz 3 Records and as her live NYC debut. You can download two tracks from that EP at the top of this post -- "New York" and the just-revealed "Werkin' Girls." She's got rapid fast flow and a no-bullshit attitude that makes her one of the most compelling rappers to recently hit the scene.

Streams of "New York" and "Werkin' Girls" are below, along with artwork for each track and the flier for the Santos show... 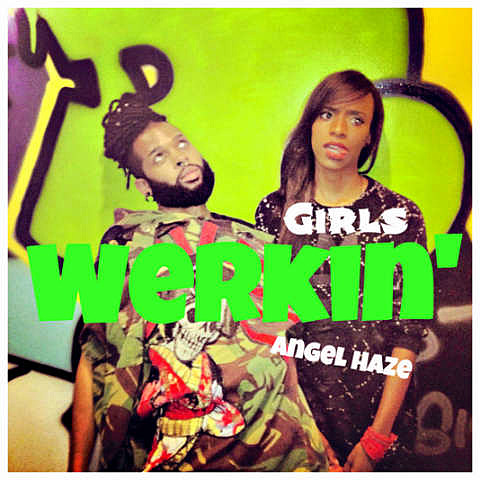 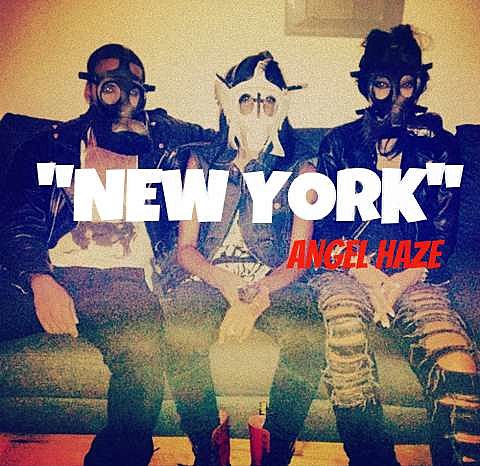 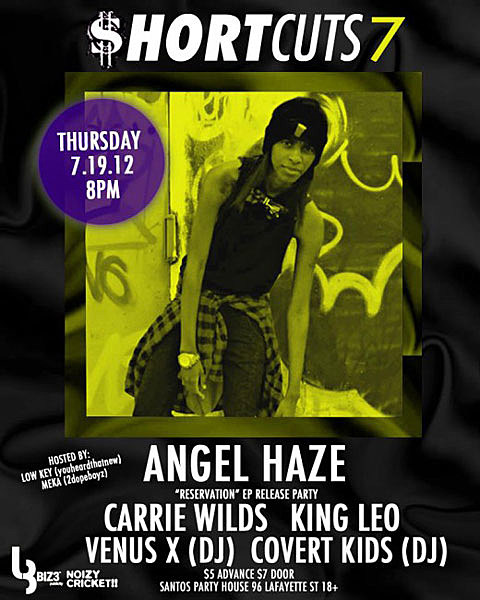