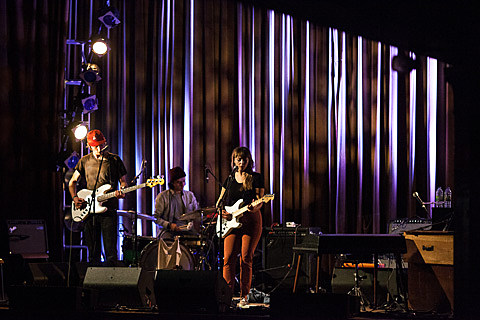 Angel Olsen announced earlier this year that she's signed with Jagjaguwar and will release the followup to 2012's Half Way Home on that label. She's now officially announced the album, which is called Burn Your Fire for No Witness, and will be out on February 18. The album's first single "Forgiven/Forgotten" just about entirely abandons the raw loner folk of her last album for upbeat indie rock with distorted guitars and cleaner mid-fi production. You can listen to it in a video clip, along with the album artwork and tracklist, below.

Angel has also announced a 2014 tour which brings her to NYC on February 20 at Le Poisson Rouge. Tickets for that show go on sale Friday, November 22 at 10 AM.

All dates are listed, along with the song stream, artwork, and tracklist, below... 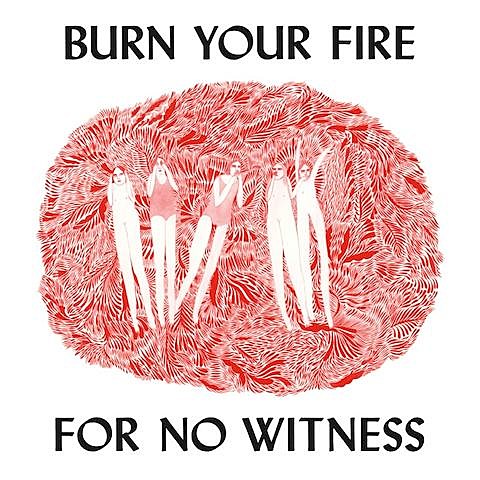