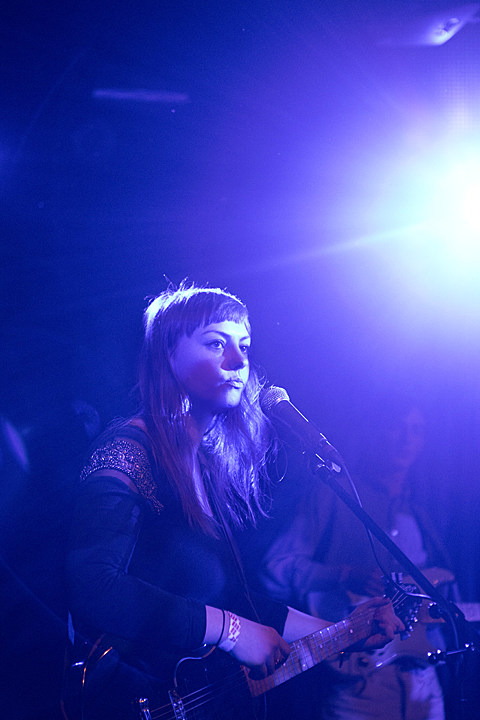 Angel Olsen brought her current tour to NYC for a sold-out show at Le Poisson Rouge last night (2/20). She was joined by her band, who bring the fleshed-out arrangements of her new album, Burn Fire for No Witness, to life, but don't take away from her intimacy either. Tourmate Cian Nugent, who also headlined Union Pool a day earlier provided direct support with his avant guitar playing, and Jaye Bartell opened the show. Pictures of all three artists are in this post.

Angel will be back in NYC when the second North American leg of her tour hits Music Hall of Williamsburg on May 13. Tickets for that show are on sale now.

More pictures from LPR below... 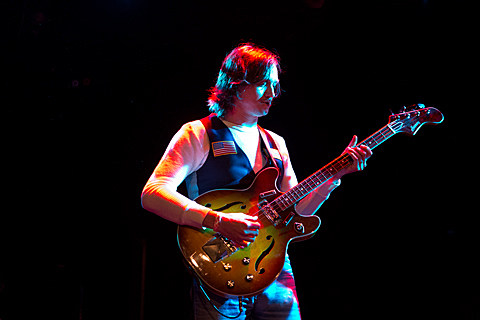 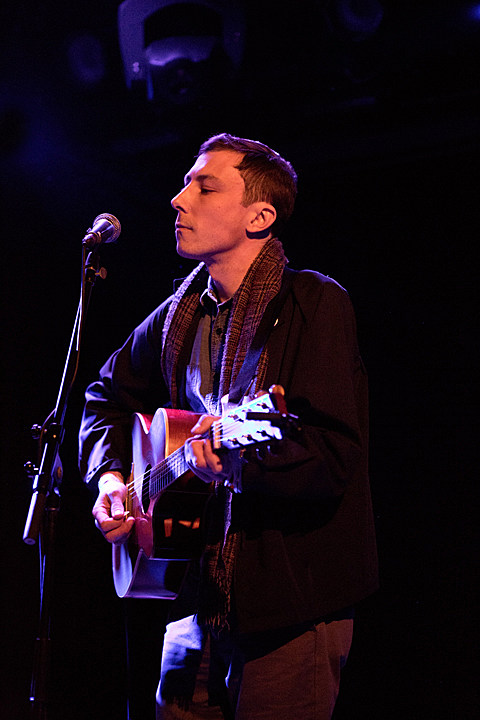 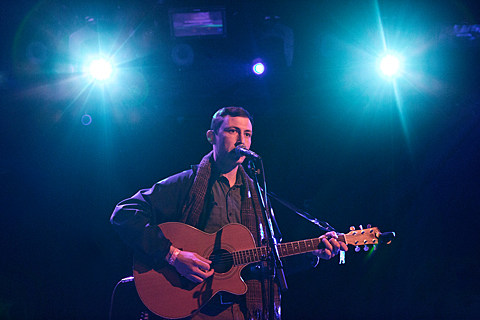 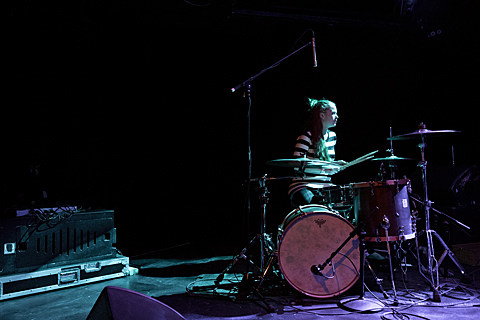 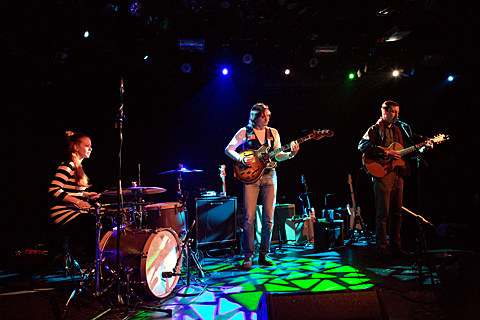 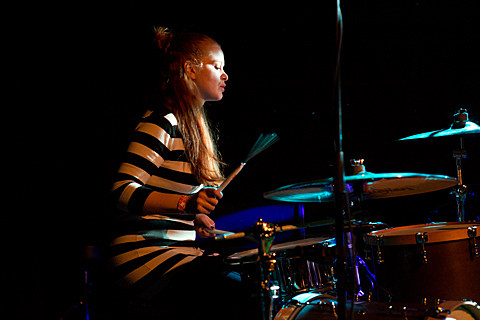 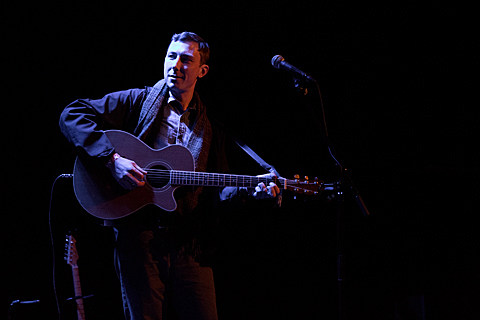 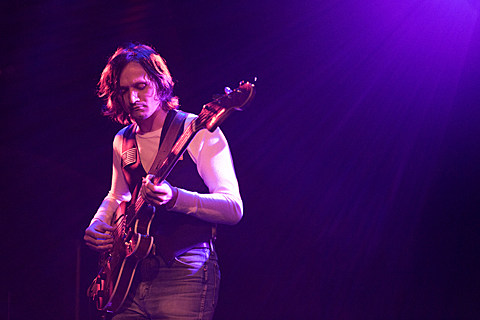 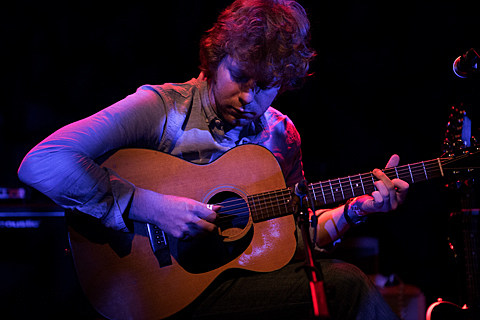 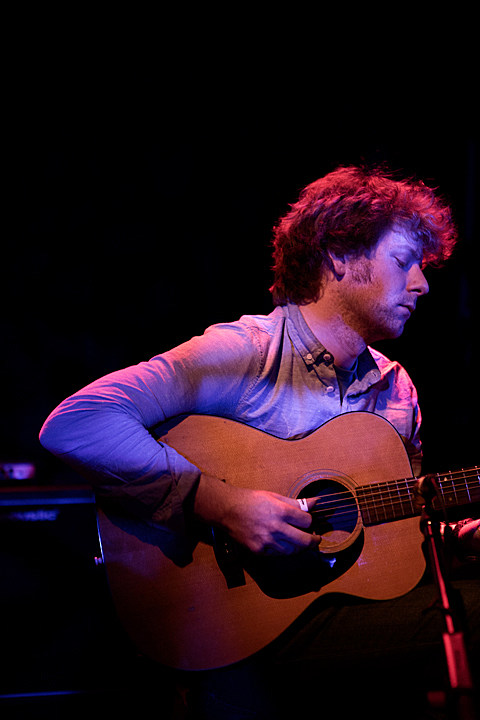 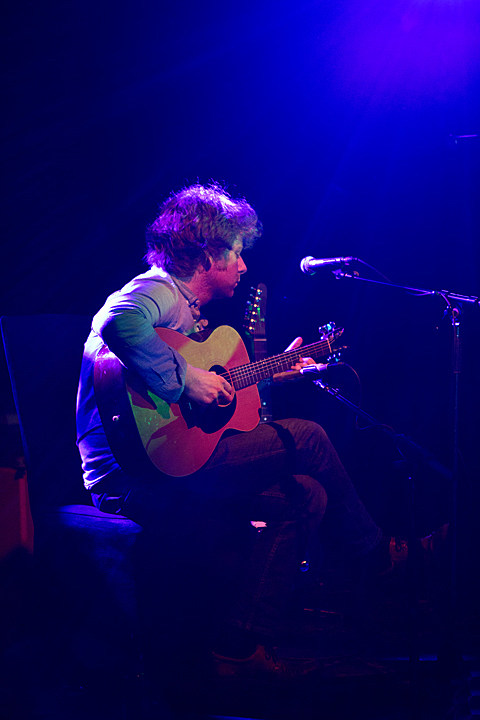 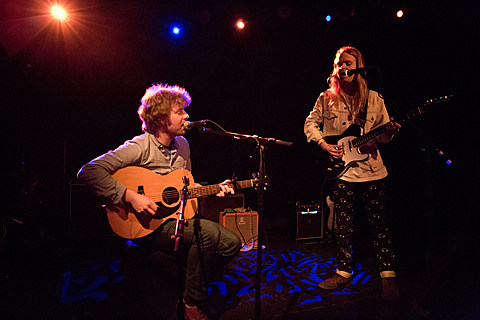 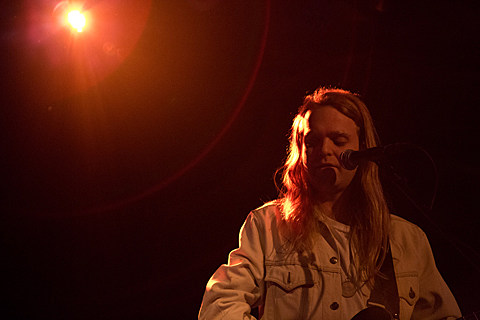 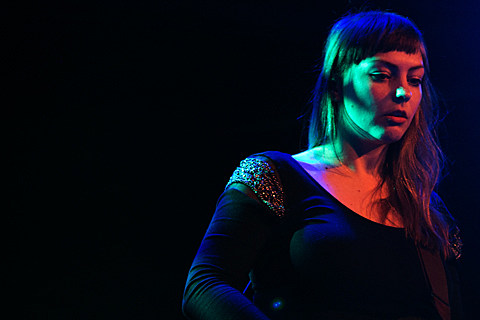 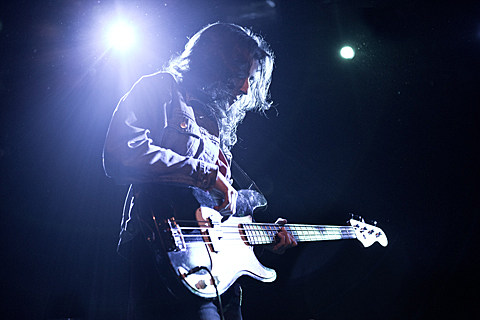 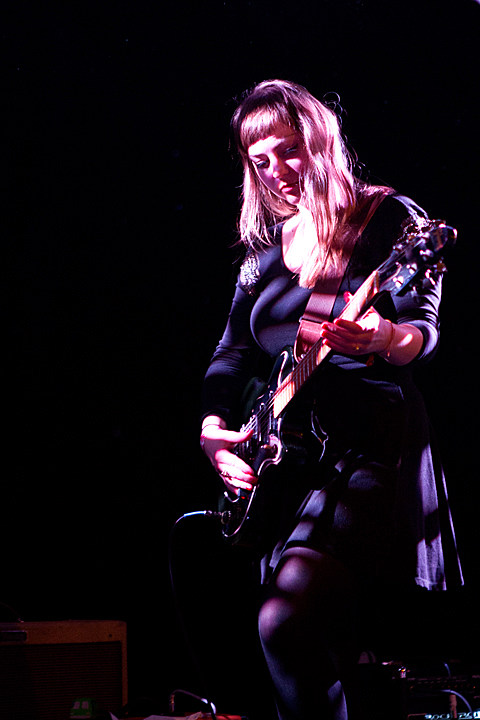 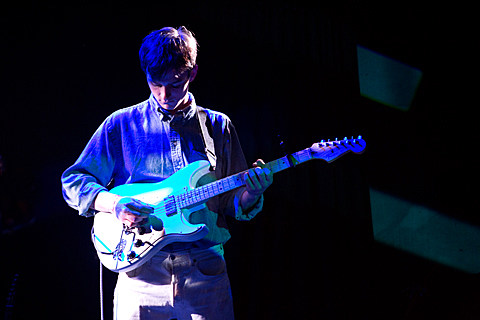 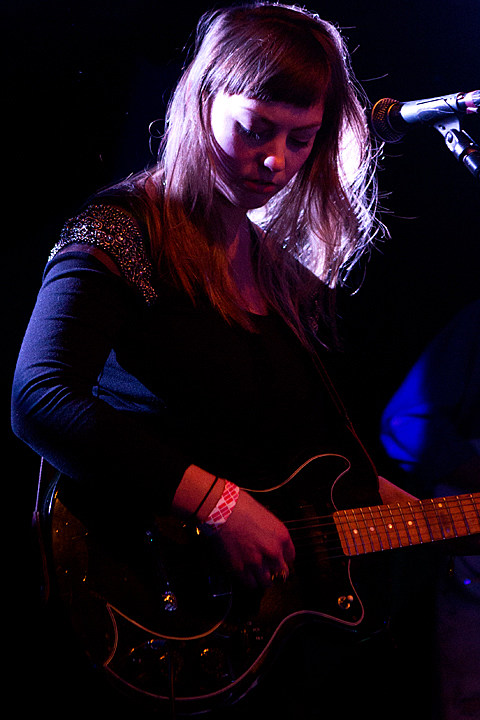 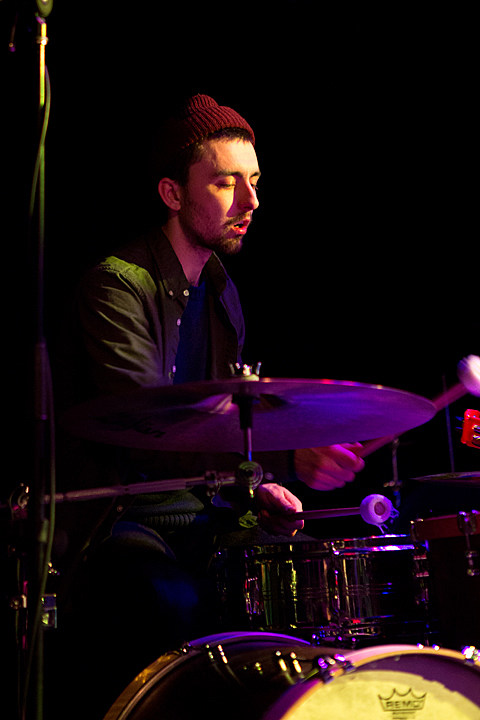 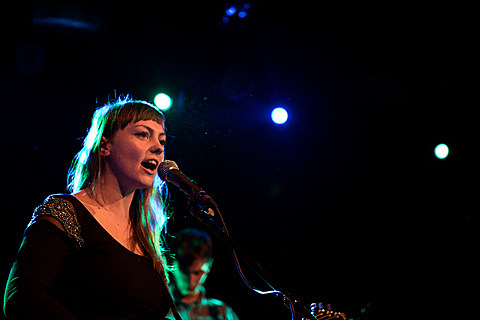 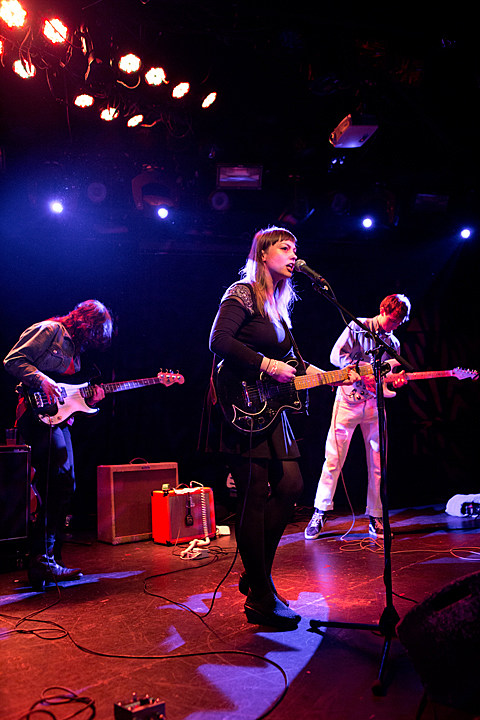 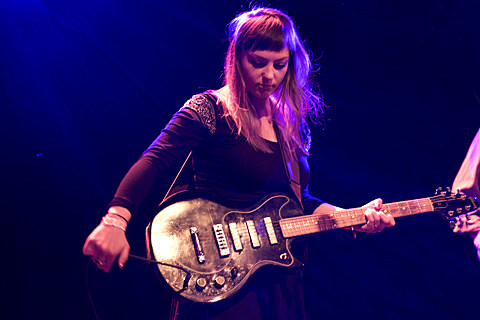 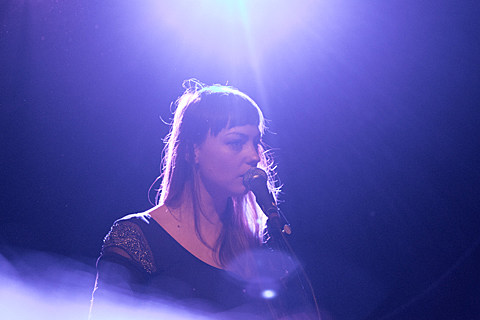 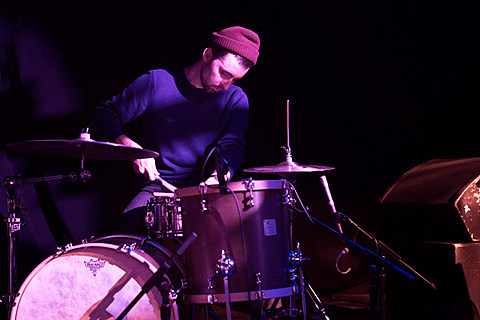 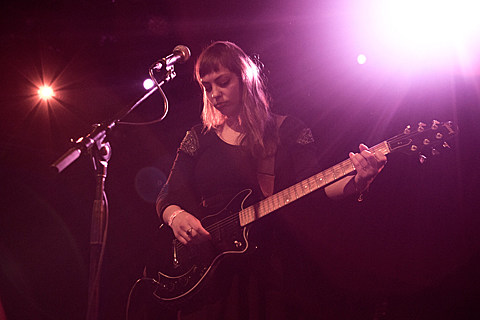 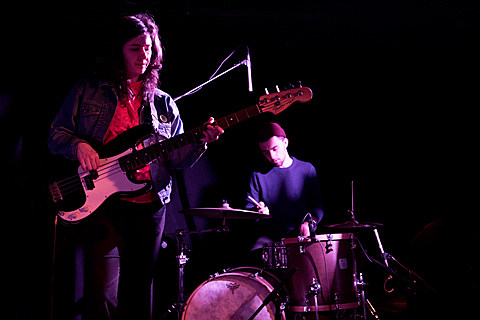