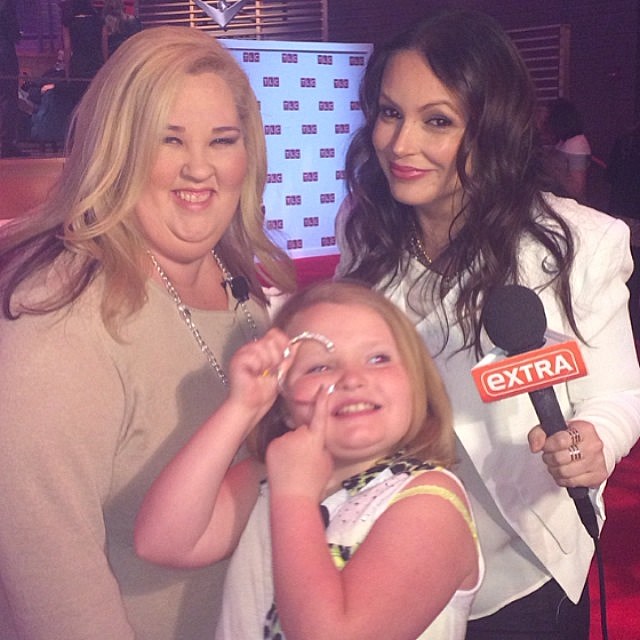 As the NY Times reports:

In a shake-up of the hip-hop radio world in New York, Angie Martinez, one of the longest-running and most popular D.J.'s on Hot 97, has left that station to join its biggest rival, Power 105.1.

A mainstay for nearly 20 years on Hot 97 (WQHT, 97.1 FM), perhaps the country's most influential hip-hop station, Ms. Martinez announced her resignation from the station Wednesday afternoon. In a post on Instagram, she said only that it was "time to move on, to grow and to be challenged in new ways."

Speculation in the radio world immediately turned to Power 105.1 (WWPR, 105.1 FM), and Thursday morning that station's owner, Clear Channel, confirmed the move by saying that Ms. Martinez would become the new afternoon host on Power 105.1 as well as on one of its Miami stations, WMIB (103.5 FM), known as "The Beat."

Angie Martinez, when not on the radio, can be found diversifying her career with activities like co-hosting The View and interviewing Honey Boo Boo for Extra.