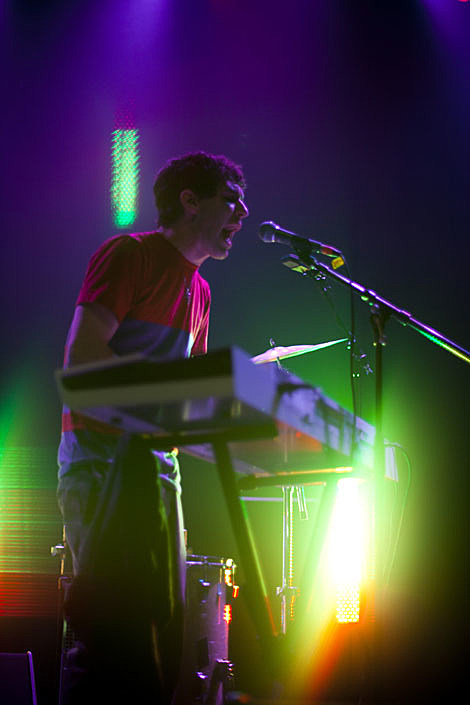 Dave Portner: There have definitely been other times when we want people to understand we're just normal guys. We're not these weirdoes that a lot of people pin us down as trying to be. It's been, in that way, important for us to talk to our fans and meet people. That takes away from the mystery, I guess. But it's important to have an understanding when you feel like you're stepping over the boundaries that we've set. I think there are still certain things about our records, or the music-making process, that we really don't care for people to know. Like, certain technical things. We're not so into having photos of us taken in a studio, or anybody coming when we're working in the studio, because there's a side of it that's really personal to us and just between us. [a recent Pitchfork interview]

Animal Collective celebrated the release of their highly-acclaimed new album Merriweather Post Pavilion with a show at Grand Ballroom last night (1/20/09). It was their first of two smaller NYC shows. The second is today at Bowery Ballroom. Then they're back to play the much larger Terminal 5 in May.

Tickets for the sold out show were in demand, but the general admission room wasn't uncomfortably packed. The crowd was young. It was an early night - I was back on the street before 11PM.

After an opening set by Blues Control, Animal Collective kicked the set off with MPP's opening track "In the Flowers," and from there they played a nice mixture of songs - old and new. The crowd went nuts for "My Girls," "Brother Sport" and the now classic "Fireworks." The setlist didn't include all of MPP (no "Bluish" "Taste," "Also Frightened", or "No More Runnin"). Maybe they'll finish it off on night two. The show could have been louder, but that got better by the end, most noticeably during a a crazy version of the bass-heavy, show-closing, "Slippi". All in all I wasn't disappointed, but they left the door open for tonight to be even better. 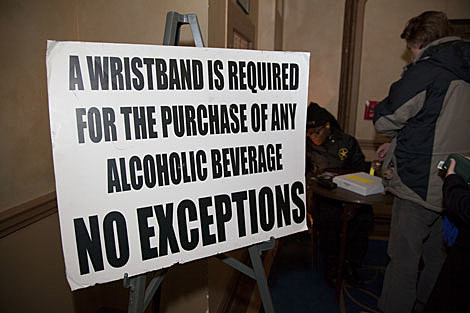 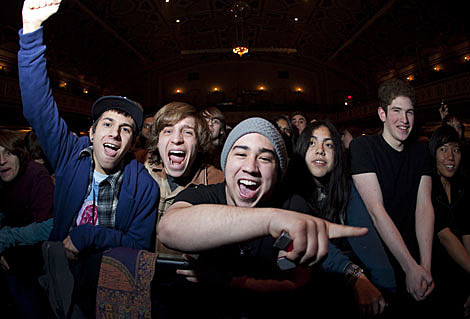 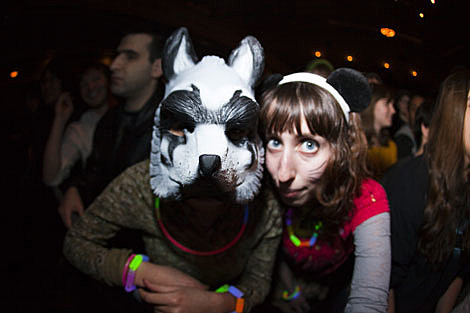 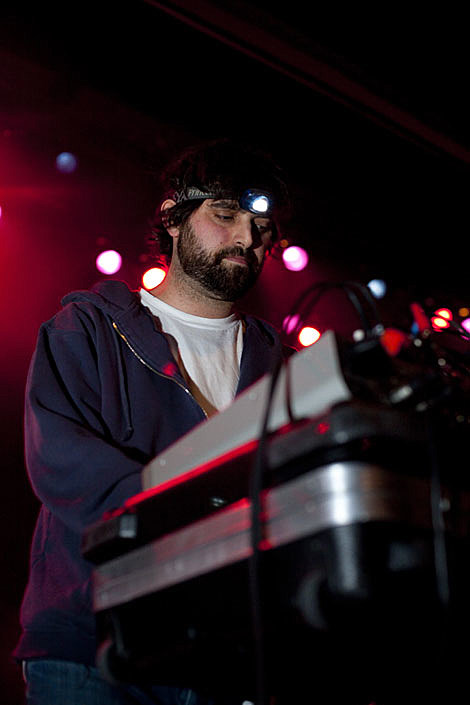 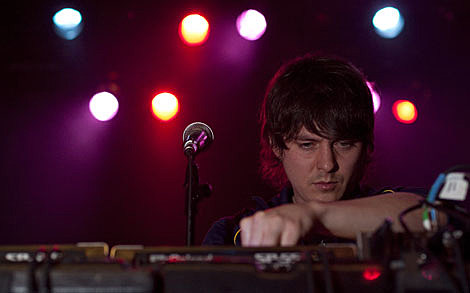 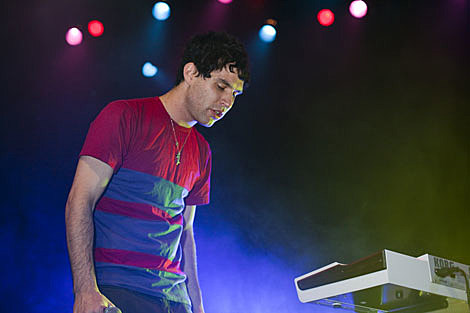 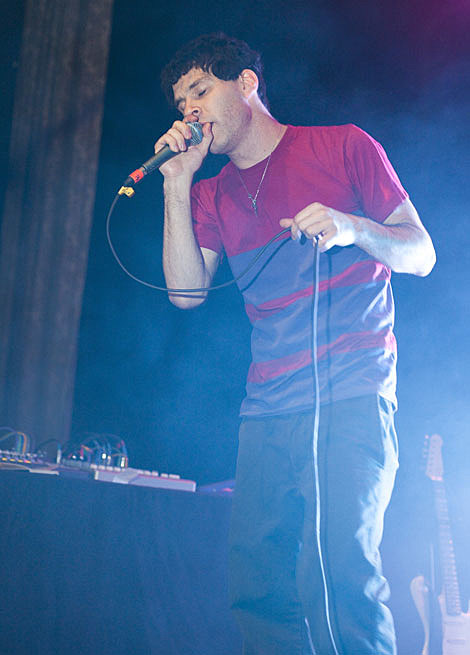 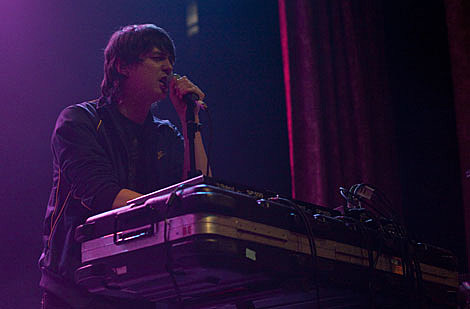 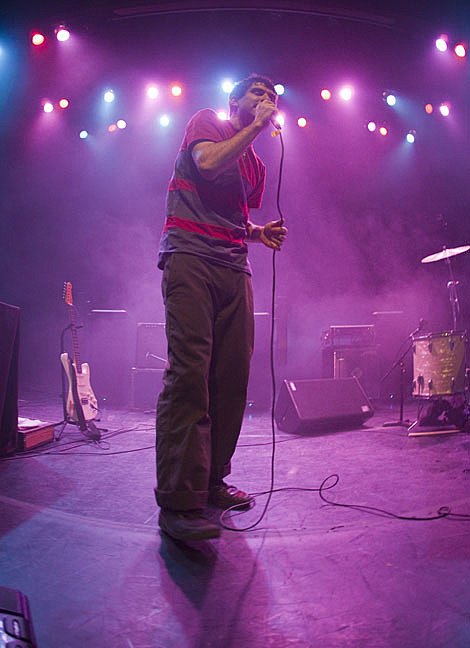 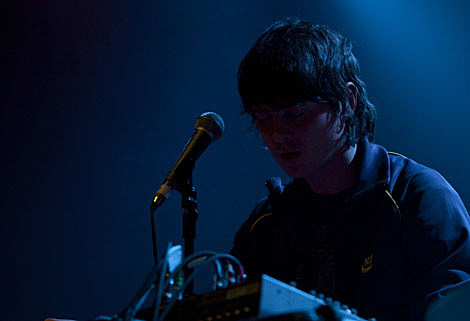 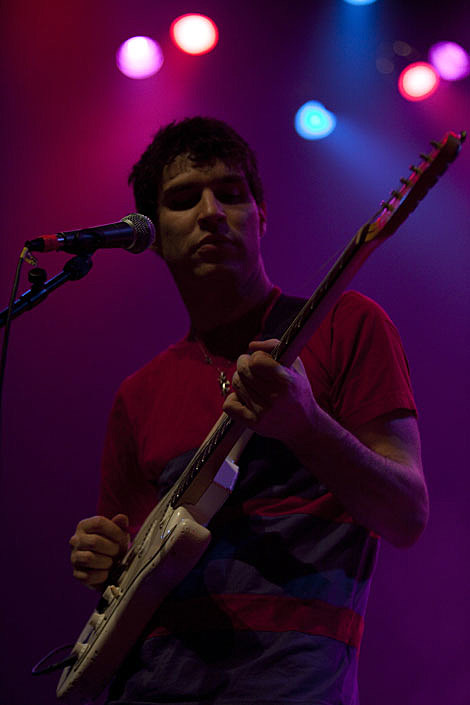 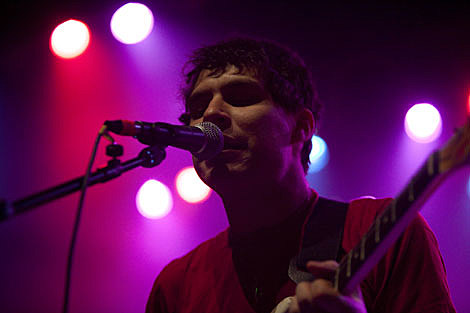 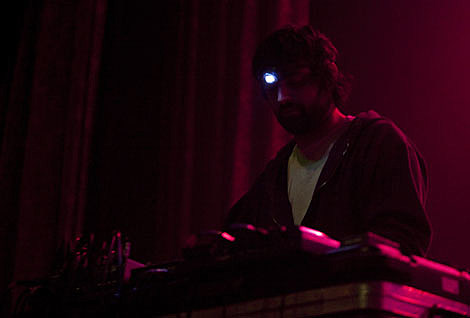 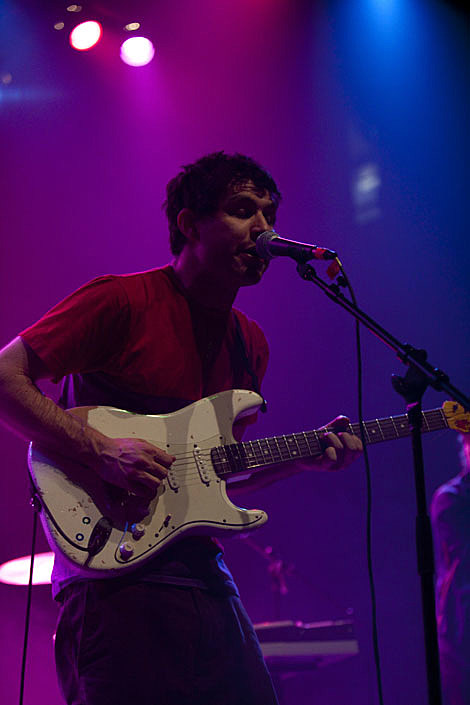 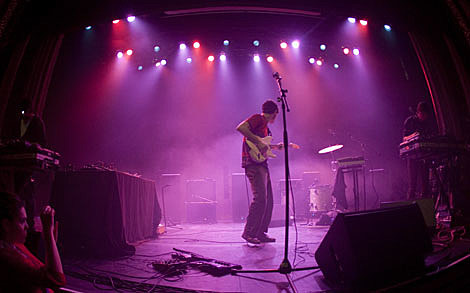 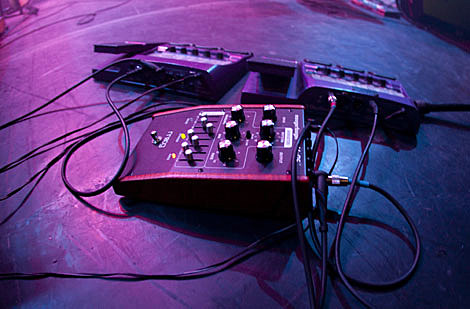 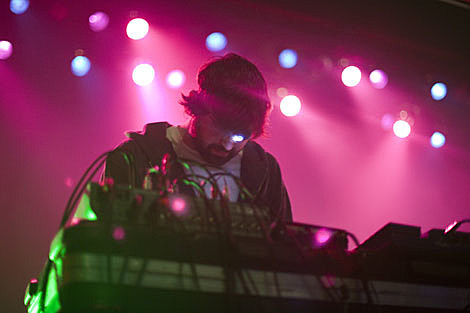 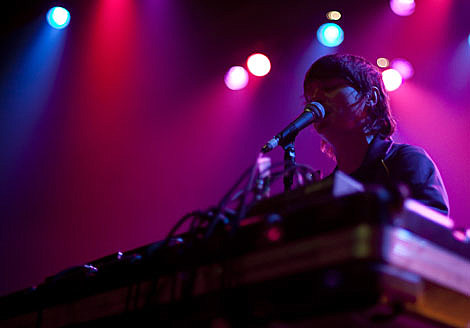 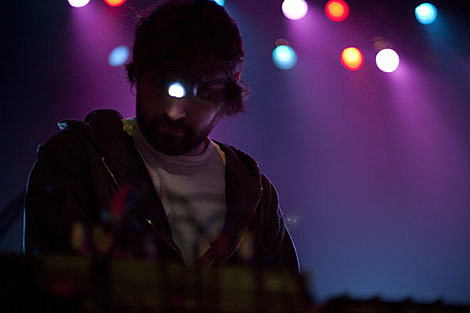 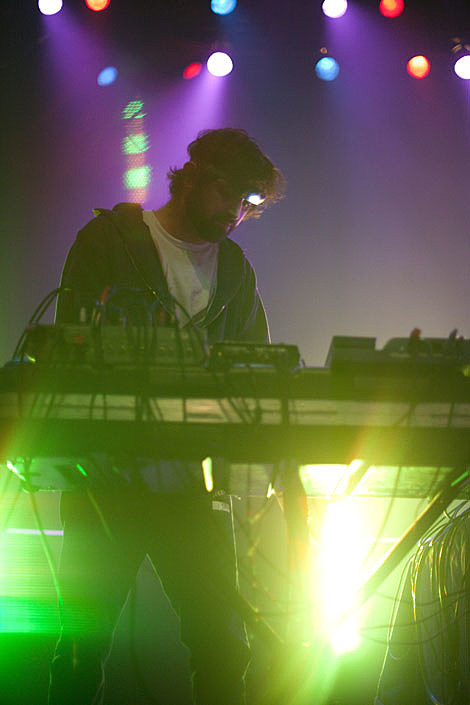 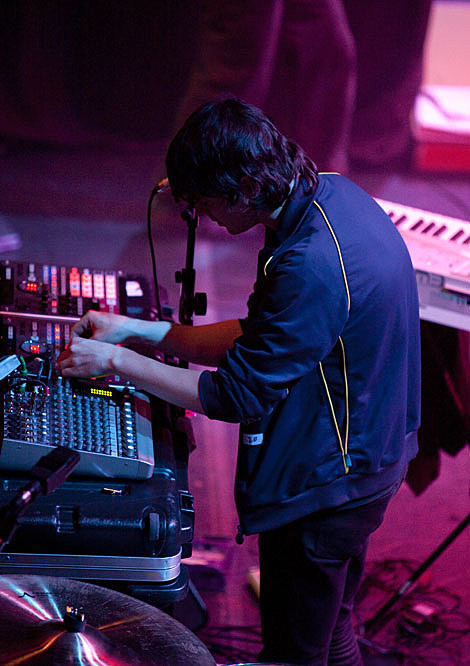 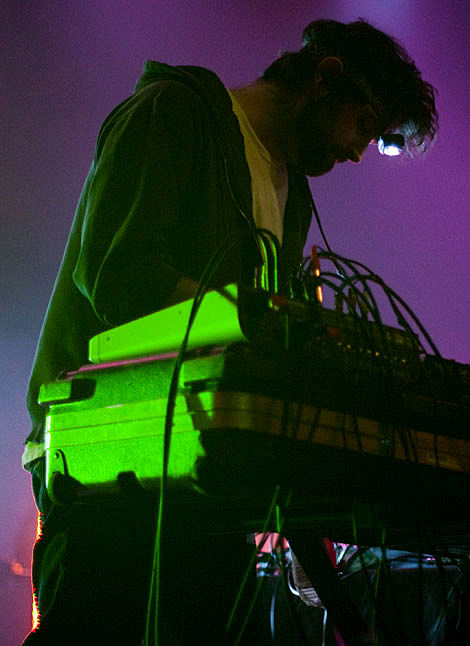 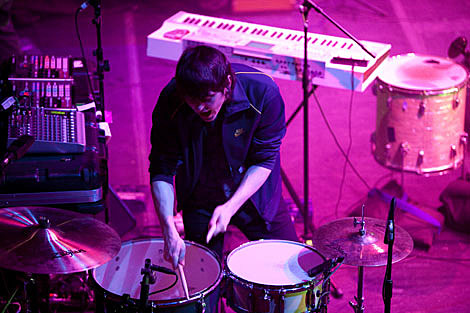 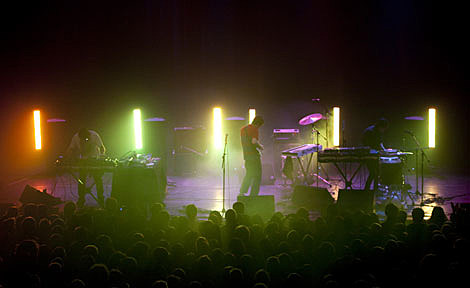 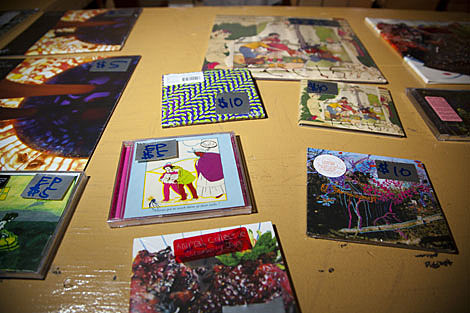 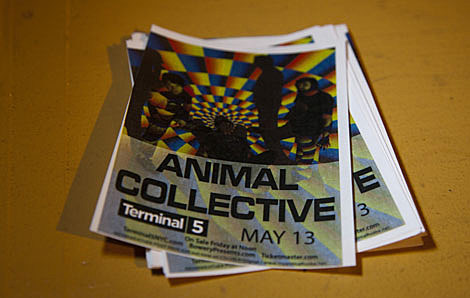