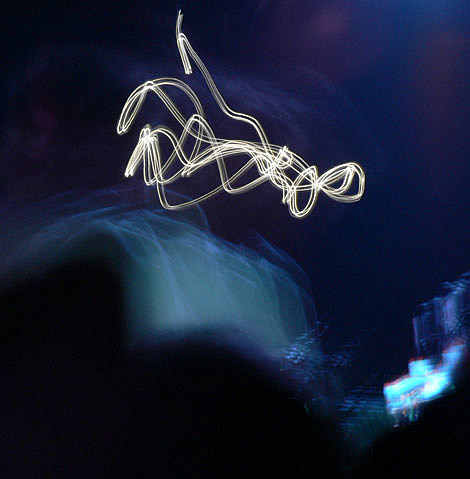 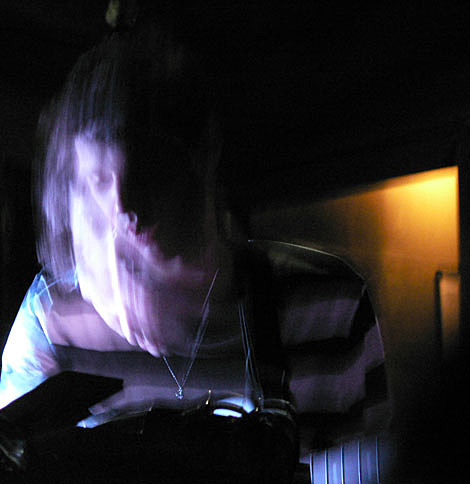 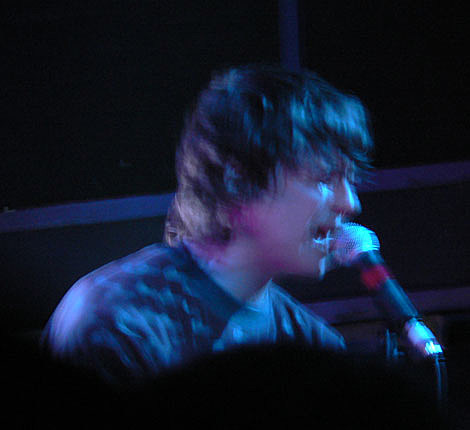 Based on seeing them a few times before, I've always been on the side of "Animal Collective sucks live". After giving them another chance at Bowery Ballroom last night (1/21), I am now officially a convert. Animal Collective DID NOT suck live, as Big Perm agreed with (above), and as Nick expressed about the show they played at Grand Ballroom farther uptown one night earlier. 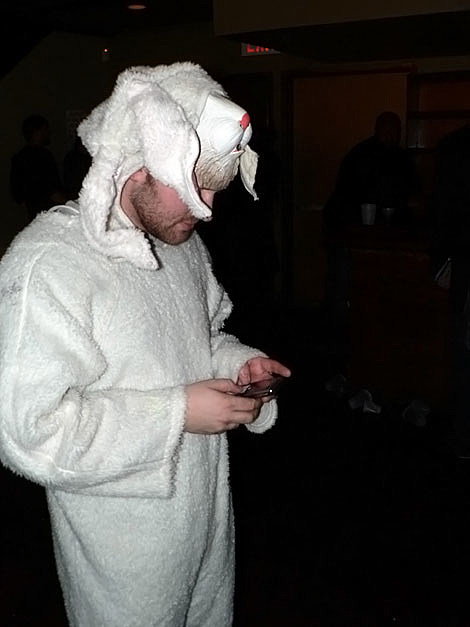