"Finally out the hospital." - Zomby 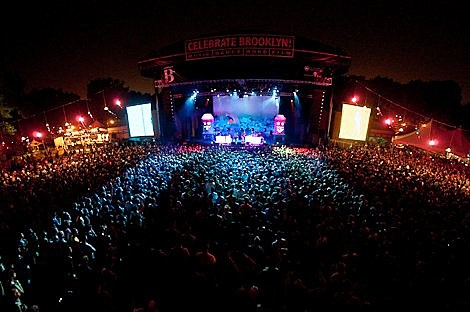 "Damn... people are gettin at eachother's throats! this is crazy. Anyhow. I'm not sure which night was better... I ate some mushrooms the first night... so I didn't really enjoy dam funk's hour and a half long opening set... Black Dice were good as always, but should've been louder. It was much quieter than when I saw them at the Bowery.

The "re-worked comfy in nautica" is actually a new song called bleed... just for clarification. Personally I found the highlights to be the new Who Could Win A Rabbit and Chores, considering I hadn't heard them play those yet. Everything else was still awesome, though I could've done without daily routine, and IMO they threw away What Would I Want Sky too early.

The second night they opened with Grace... which I've wanted to see since the Grand Ballroom show, so I basically freaked out when I heard it. Also Frightened and #1 also made that set really awesome. All in all great end of the summer." [Anonymous]

Dam-Funk (who plays a free show at Trophy Bar Sunday night) opened both shows in Prospect Park. XXXCHANGE replaced Zomby on Saturday night's bill. Black Dice opened on Friday. Pictures and the setlist from that show HERE. More pictures and some videos from Saturday, below... 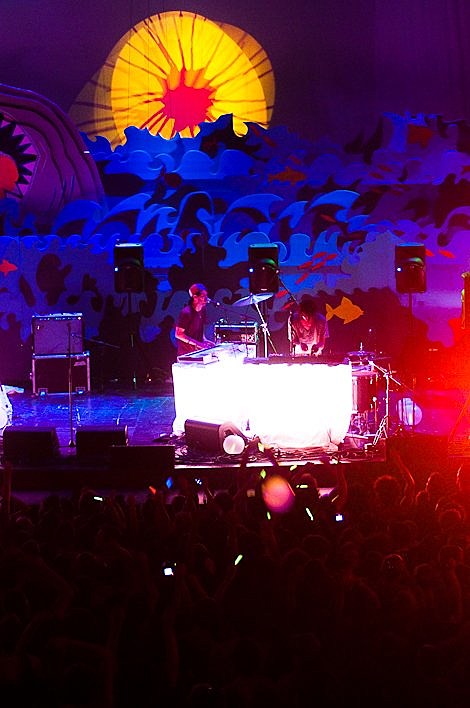 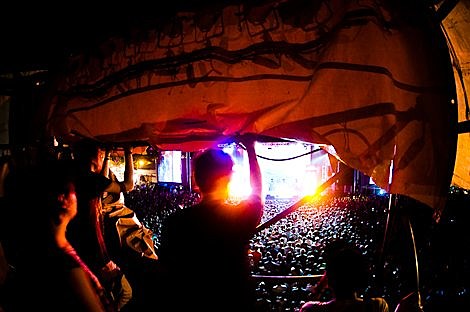 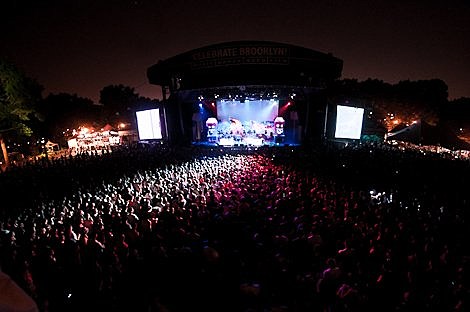 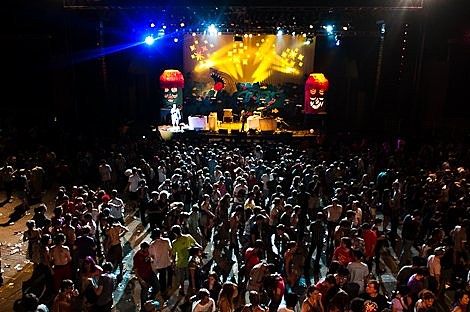 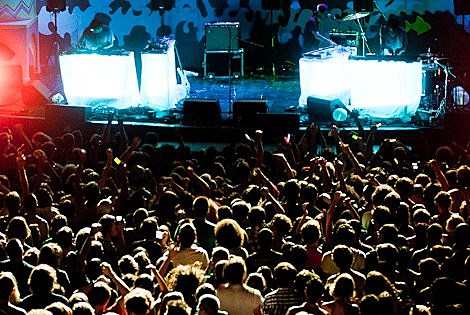 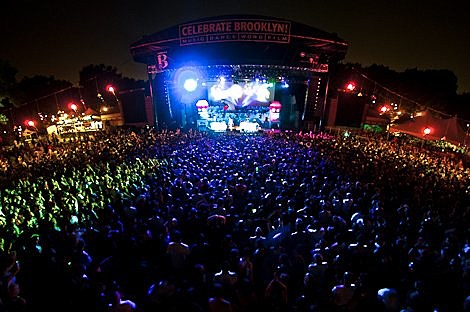 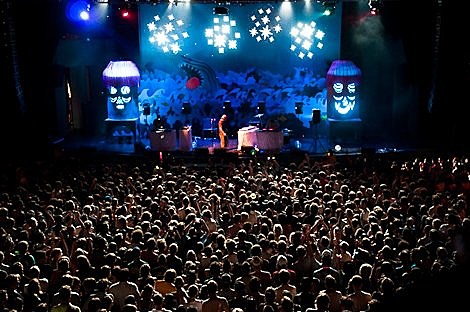 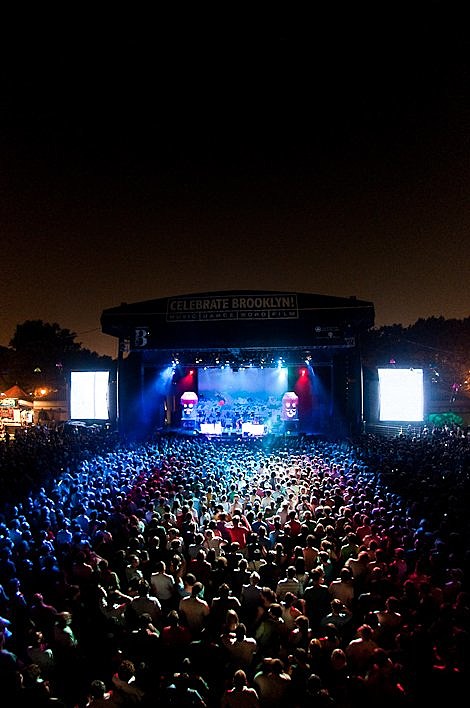 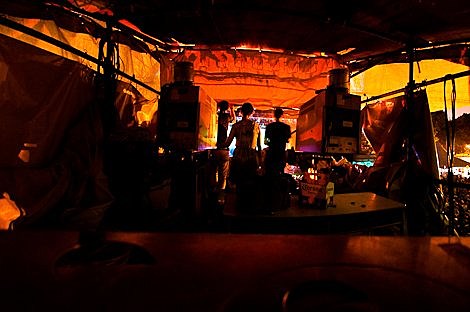 pictures from Night One HERE.