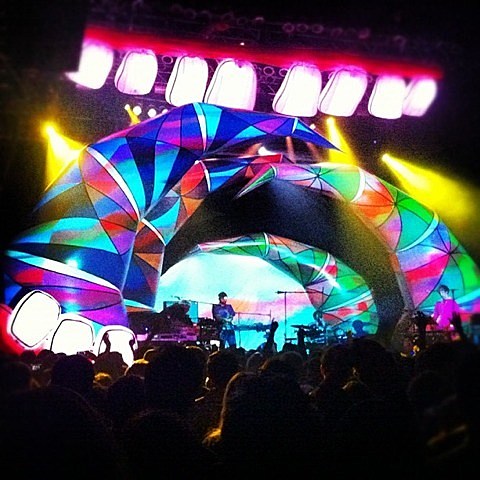 Animal Collective played their first of two Terminal 5 shows last night (12/4) (rescheduled from their one Williamsburg Park show). They focused their set on playing most of 2012's Centipede Hz, but also included two tracks off Merriweather Post Pavillion, and a few others. You can check out the full setlist from last night below.

Traxman opened last night's show, and AnCo will do it again at T5 tonight (12/5) with Highlife opening. Tickets for tonight's show are still available. 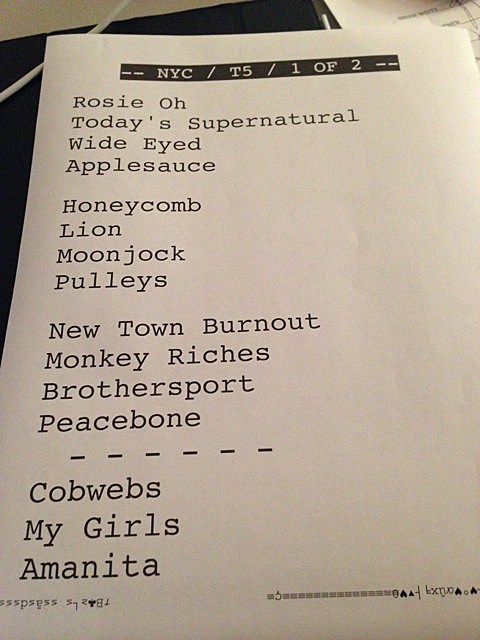