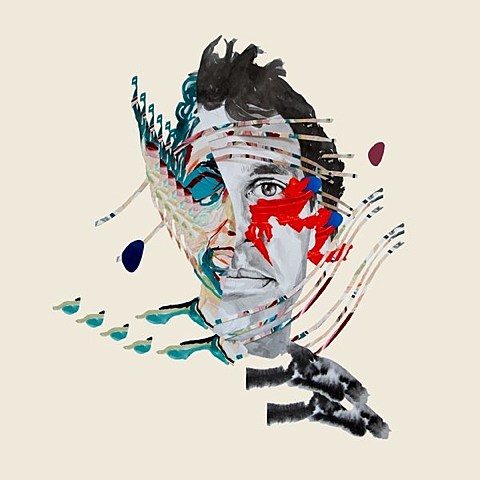 Last week, Animal Collective streamed their new album in Baltimore's BWI Airport, and when we Shazammed it, artwork with today's (11/30) date and the text "Tired of the waa waa? Visit the everywhere place! Dip yourself in Floridada" popped up. Avey Tare later confirmed on an instagram post that "FloriDada" was the name of a song, and it turns out it's the first single and it's out today. Stream it below.

The album is called Painting With, and it's due out February 19 via Domino. Like Merriweather Post Pavillion, it was recorded with the trio of Avey Tare, Panda Bear and Geologist (no Deakin). John Cale and Colin Stetson both contributed to it.

The LP has three different record sleeves, all painted by Gang Gang Dance's Brian DeGraw, and that's the "Avey Tare" cover above. Check out the other two and the tracklist below. More info and pre-orders here. 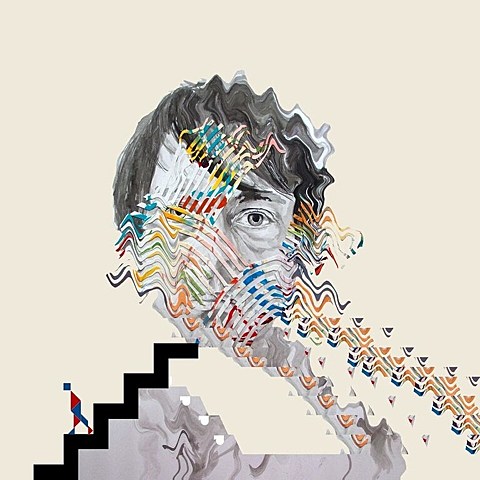 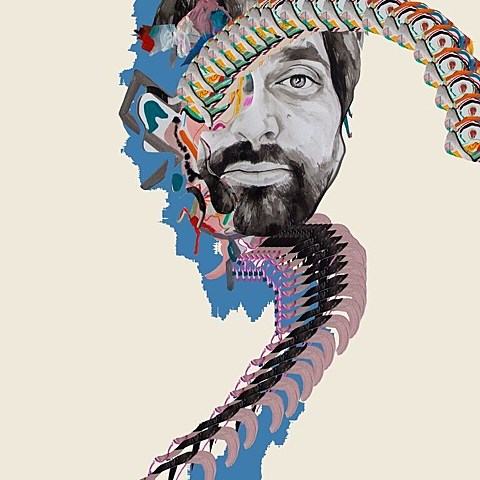