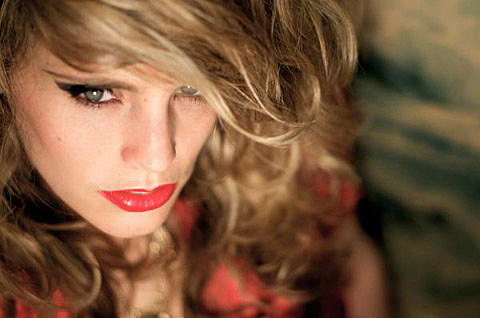 Anna Calvi has expanded her US tour from two shows (the previously mentioned March 9th Mercury Lounge appearance -tickets, and Glasslands on March 10th -tickets) to five-plus with the addition of Toronto, another NYC show, and SXSW to her itinerary. The new NYC show will take place at Joe's Pub on 3/8, and tickets are on sale.

Full tour schedule and some vids are below, Calvi's self-titled debut is due via Domino on 3/1/11.