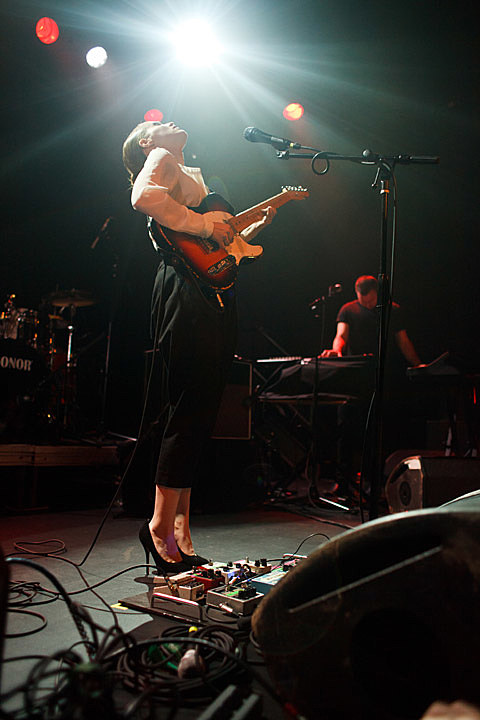 UK performer Anna Calvi released her second album, One Breath, last month, another showcase for her unhinged-from-time operatic style. As good as her recordings are -- you should check out her new record (perhaps on Rdio?) -- it's live where Calvi's talent really shines. She's got powerhouse pipes, but she's a hell of a guitarist too and the combo is a thrill to watch. She played the first of a small handful of dates at Brooklyn's Music Hall of Williamsburg on Monday (1/11). We've got pictures from her set in this post, and ones of openers GEMS can be found here. Playing a mix of songs from both records, her showstopper version of Edith Piaf's "Jezabel" is a true "thank you and goodnight" closer.

Anna Calvi hits the West Coast this weekend for shows in L.A. and San Francisco. Hopefully she'll be back for a proper tour in 2014. Meanwhile, check out more pictures from her MHOW show below... 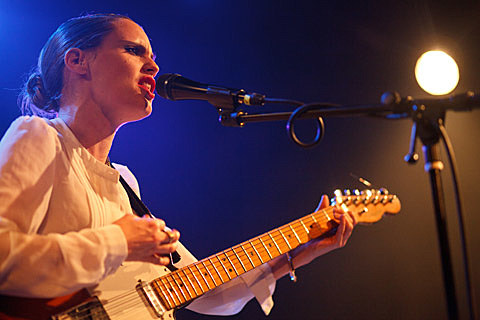 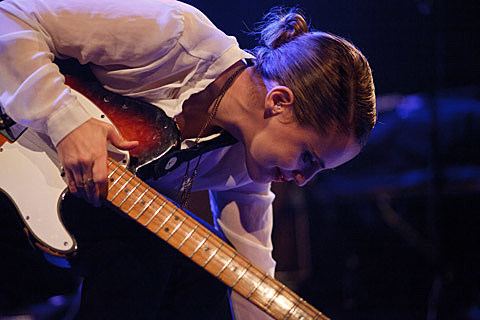 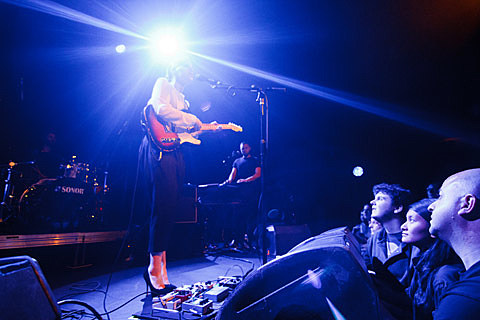 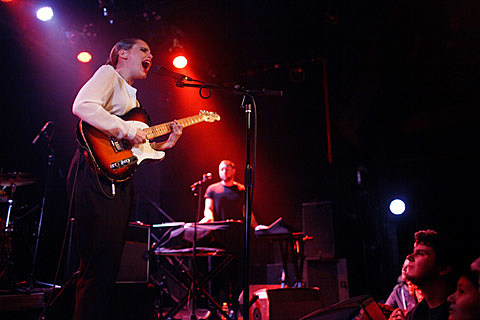 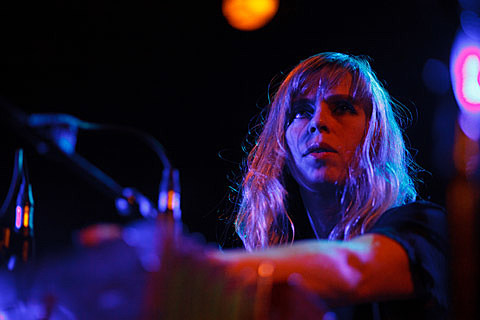 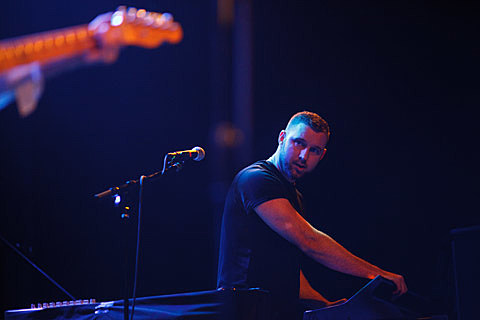 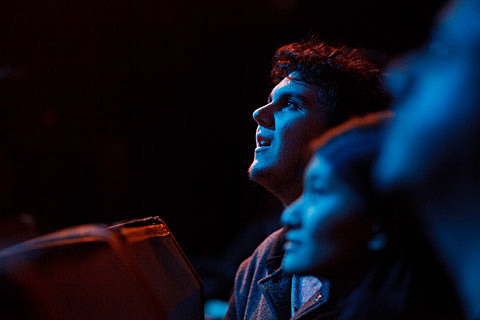 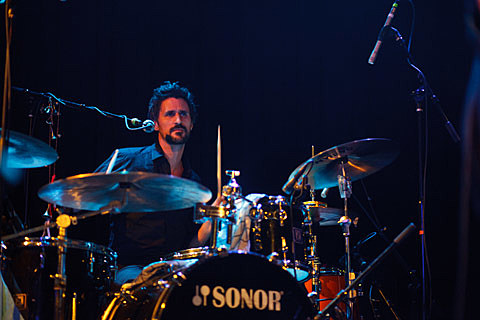 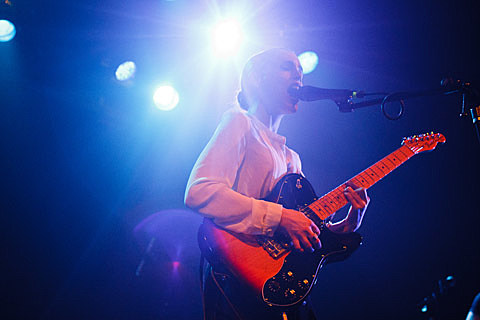 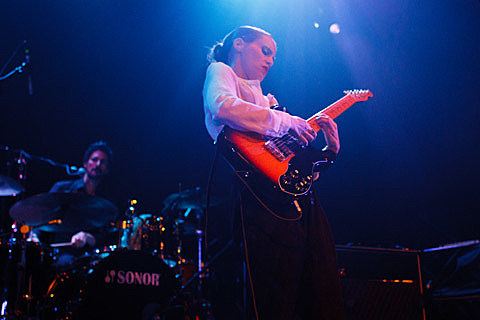 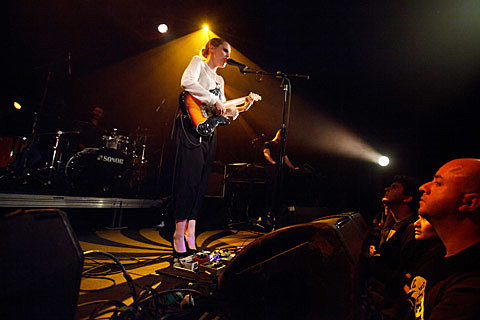 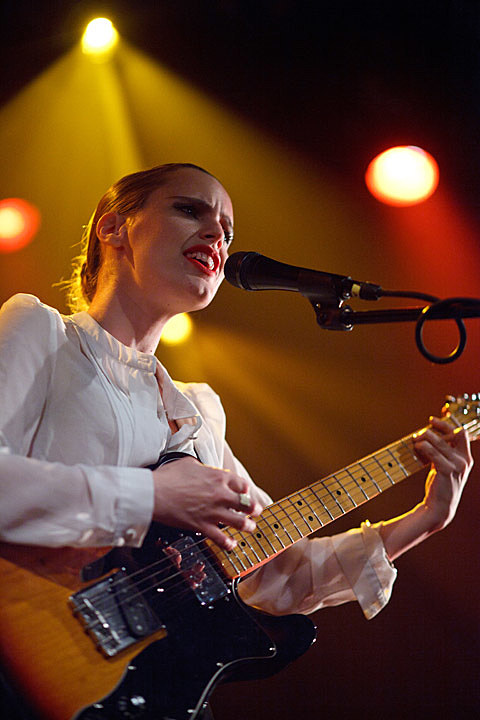 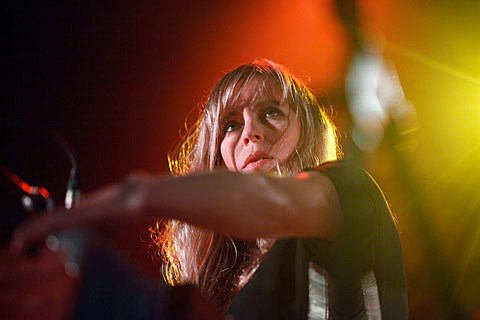 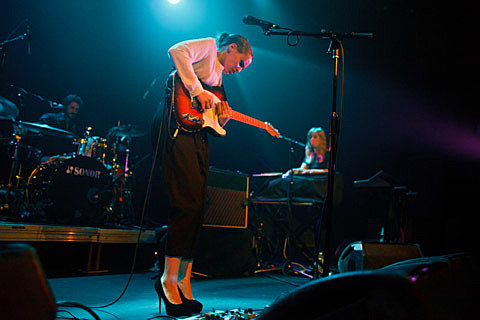 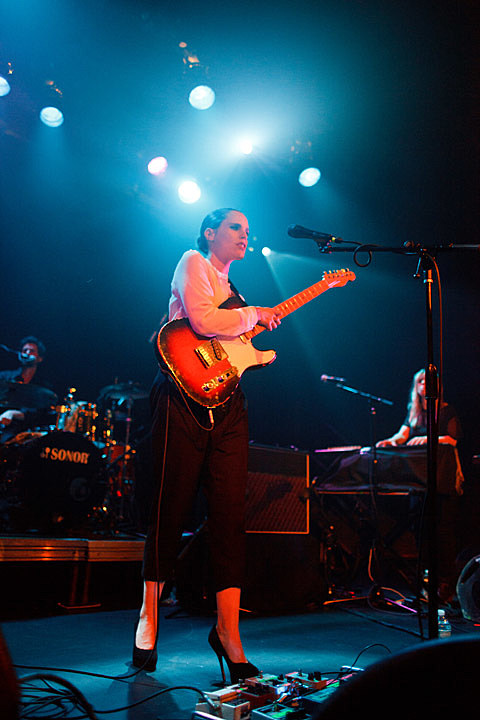 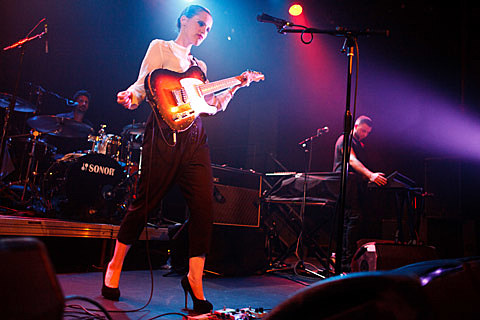 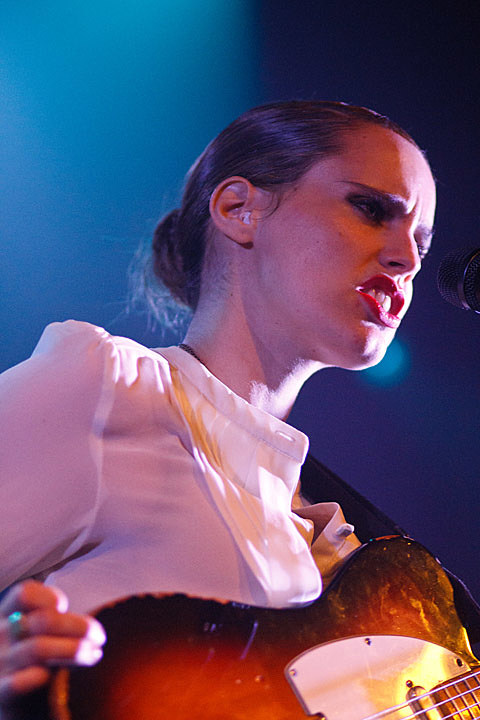 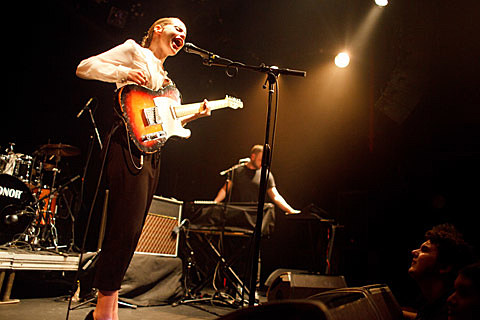 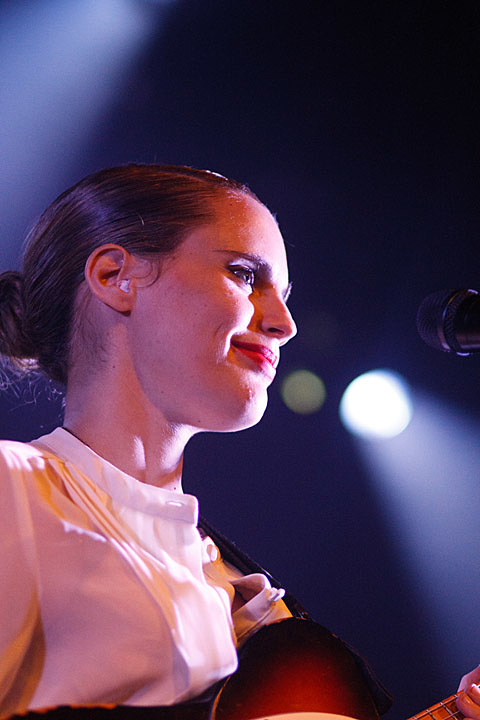 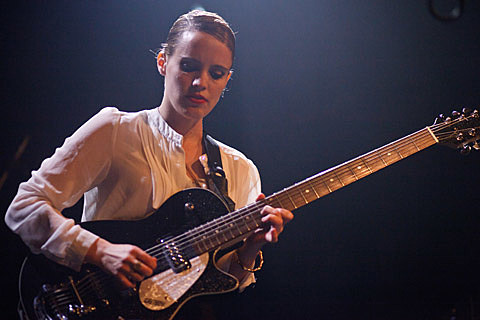 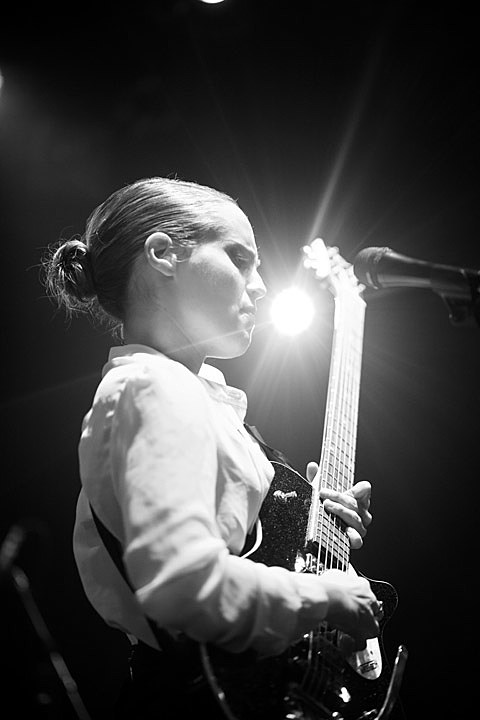 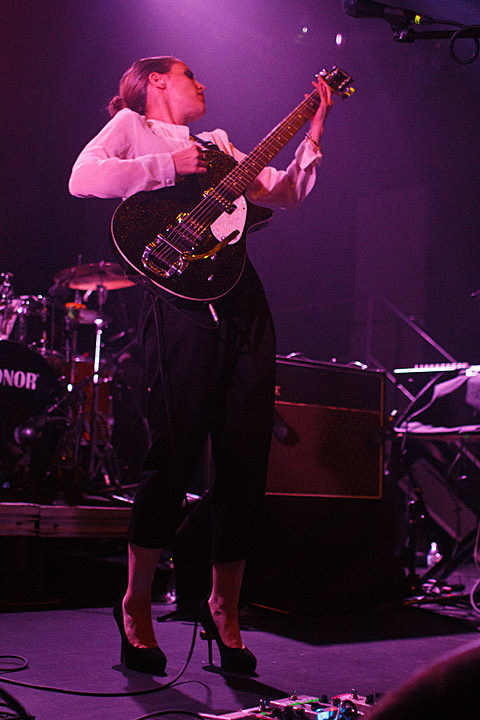 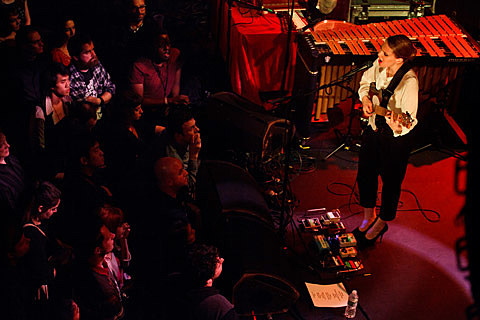 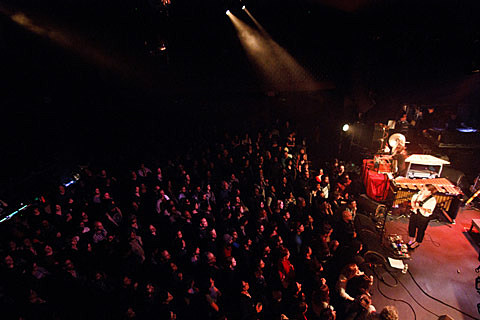 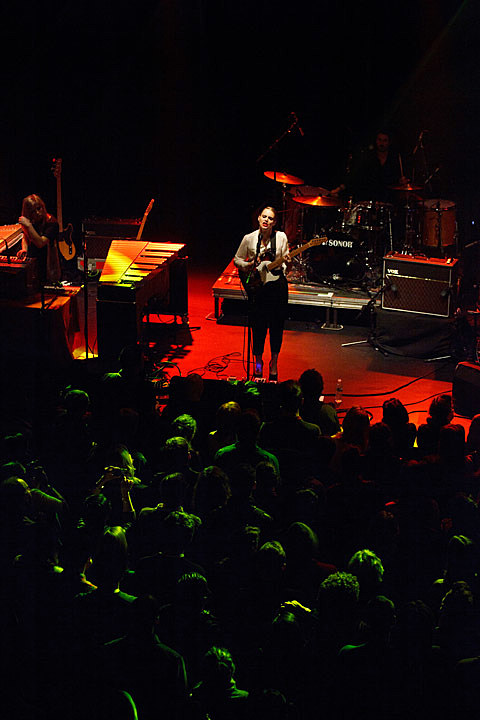