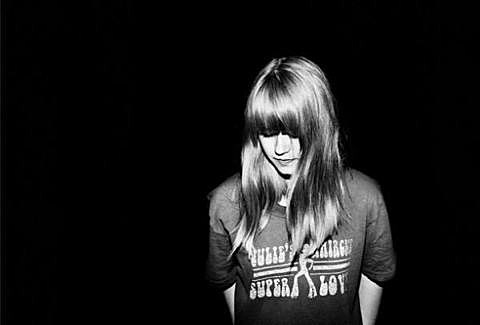 Swedish singer Anna von Hausswolff (daughter of controversial avant-garde artist Carl Michael von Hausswolff), released her debut album, Ceremony, last year in her home country. That record will get an American release on July 9 via Other Music Recording Company. With the church organ as the main instrument on single "Mountains Crave" (streamable below), comparisons to Beach House are easy to make. But elsewhere on the album, it's clear she's got her own thing going. Check out the video for the much creepier "Deathbed," which we're premiering below (warning: it's not for the squeamish).

While she's planning a full North American tour this fall, Anna will be in NYC sooner for a record release show at Glasslands on July 10 with Kay Kasparhauer opening. Tickets for that show are on sale now. All dates are listed along with the video below.