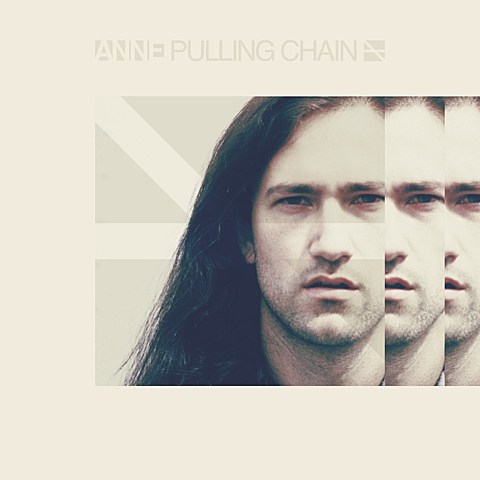 Portland's Anne like to throw curveballs. Their first "collection LP" Dream Punx came out on hardcore label A389 (Iron Reagan, Full of Hell) and it sounded pretty much like the title implied, "dream punk" (or, shoegaze). This year they returned with a new EP Jerusalem on punk/emo label Run for Cover (Pity Sex, Tigers Jaw) and went in the synth-goth direction of Cold Cave or Light Asylum. The video for "Blonde Men" from that EP is now making its premiere in this post, and you can watch it below.

Anne have also announced that their official debut full length, Pulling Chain, will be released on March 4 via Run for Cover. The artwork was designed by Touche Amore's Nick Steinhardt (who also did Deafheaven's Sunbather and his own band's Is Survived By), and that's it above. You can check out the tracklist (which includes "Blonde Men"), along with that new video, below...