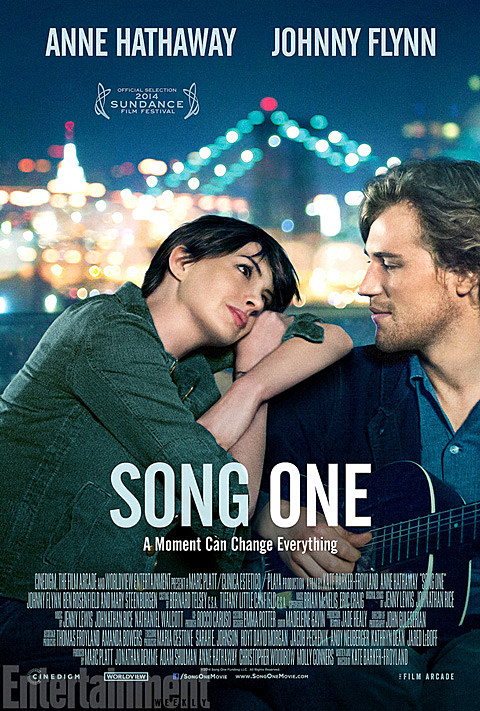 After Franny's musician brother Henry (Ben Rosenfield, Boardwalk Empire) is injured and hospitalized in a coma following a car accident, Franny returns home after a long estrangement and begins to use his notebook as a guide to how his life has evolved in her absence. Franny seeks out the musicians and artists Henry loved, in the course of her journey meeting James Forester (Johnny Flynn), his musical idol, whose success and fame belie a shy and private man. As a strong romantic connection develops between Franny and James, the question becomes if love can bloom even under the most adverse circumstances.

The songs in the film were written by Jenny Lewis and Jonathan Rice, and features cameos by the likes of Sharon Van Etten, The Felice Brothers, and Dan Deacon. Bowery Ballroom, Pete's Candy Store and other venues make cameos too. The film, written and directed by Brooklynite Kate Barker-Froyland (and produced by Jonathan Demme), is out January 23.