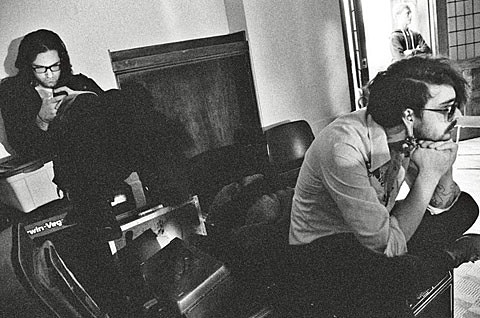 All the pieces are in place. The floral album cover. The lush arrangements that tip their hat to The Jesus & Mary Chain, Slowdive, Cocteau Twins, and My Bloody Valentine. The ethereal production. But while Portland's Anne clearly sit in the shimmering shoegaze groove, the band offer their own take on the genre with their new compilation LP Dream Punx via A389 Records. Culled from various recordings and demos, the record features nine tracks that concern themselves more with latter descriptor in the phrase "dream pop", never getting caught up in ambience at the expense of a propulsive, well-written song. Stream Dream Punx in its entirety below for the first time.

It may be hard for some to believe that the label responsible for records by Ringworm, Integrity, Gehenna, Seven Sisters of Sleep, and Rot In Hell is releasing Dream Punx. Expect wild packaging and limited pressing though. Order yours at A389 now.

So far no US dates to speak of but if you're in Portland, make sure and check them out at Mississippi Studios on January 15th. Meanwhile listen to that album below... 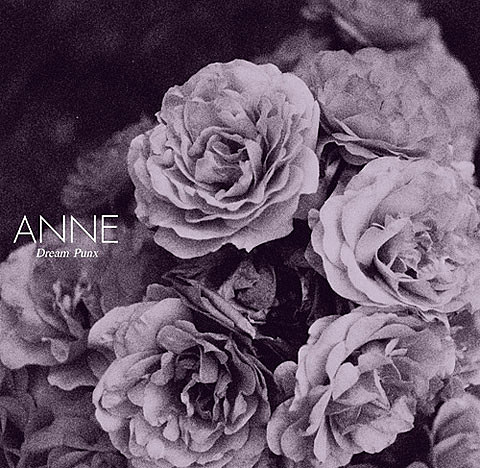