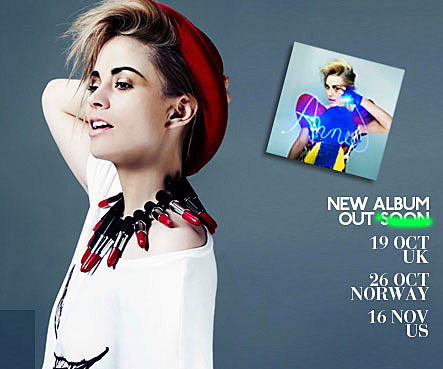 Annie's second album, Don't Stop, was supposed to come out last year, and for the Norwegian singer's net-savvy audience, it basically did. The version of the record that is being commercially released now is a bit different from what leaked in 2008-- a few tracks have been cut, a few more have been added-- but since it is being released with a bonus disc that includes every notable excluded track save for her cover of Stacey Q's "Two of Hearts", the final product is less glass-half-empty and more cup-runneth-over. [Pitchfork]

The bonus disk is an EP called "All Night" - tracklisting below. Two tracks off the new album (one being a remix) above. A video for a different "new" song below.

Annie won't be performing live to promote the release, but she is in town as a DJ. You can catch her at Tribeca Grand tonight (11/21) where Boy Crisis is also playing. The flyer for that show and all dates below... 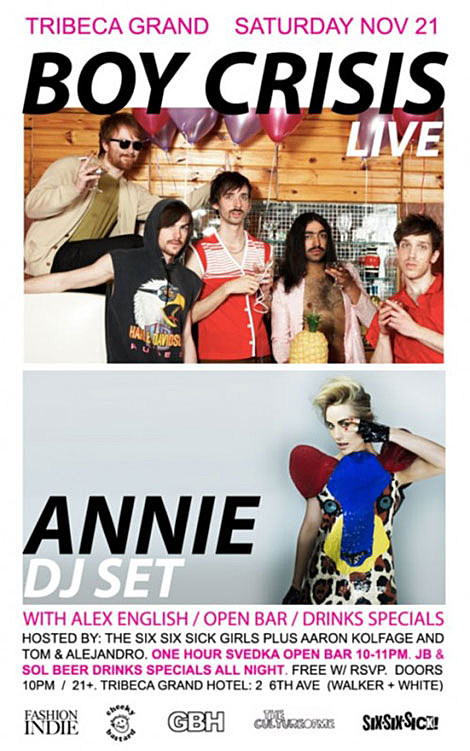 Annie 'Songs remind me of you'