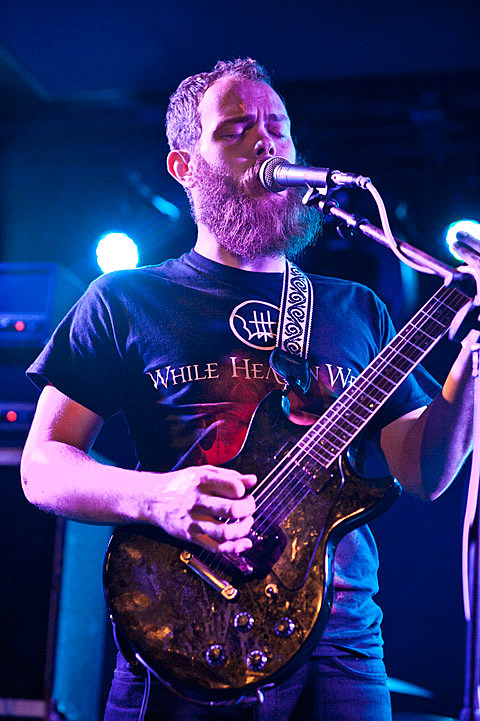 The show, which features everything from black metal to grind to doom to dark post-punk, will go down on Saturday, March 16th at North Door (formerly ND Studios, 501 Brushy, Austin, TX) Doors open at 7PM. Get there early to join in on the festivities, but if you cant make it we will be streaming the show in its entirety LIVE from the venue. Details on that are forthcoming, but you officially have no excuse to miss out!

The official showcase is one of TWO BrooklynVegan Official nighttime SXSW showcases in 2013. The other is one night earlier, and not metal. The show is also one of TWO Invisible Oranges related events going down during SXSW. The second IO event will be a day party on March 15th as part of our residency at the old Emo's location. Details on that party are on the way, but save the date! You won't want to miss it.

Check out video of the bands playing the inaugural IO/BV showcase below!

Full of Hell (Full Set) from hate5six on Vimeo.