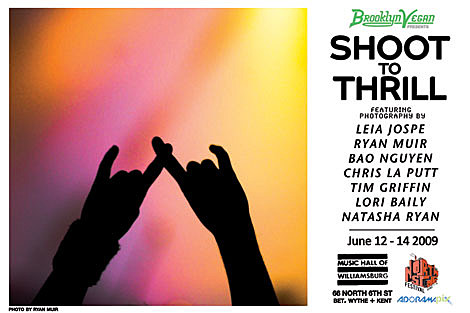 The photo show will take place at Music Hall of Wiliamsburg in Brooklyn (the north side). Forty-nine photos that were taken for, and have appeared on, BrooklynVegan.com will be blown up and on display at the Williamsburg venue from Friday, June 12th through Sunday, June 14th. That time-frame encompasses four live shows:

All four shows can be entered with a Northside badge and/or a general admission ticket. Northside badge holders who didn't plan on coming to any of the Music Hall shows, but want to see the photos, should feel free to use their badge to stop by the venue just to see the pictures before moving on to their next Northside destination.

The cheapest and guaranteed option for seeing the pictures will be Saturday afternoon. For $10 at the door, you get three bands (O'Death, The Extraordinaires & Shellshag) and the pictures. This is also during the time when Bedford will be closed to cars - even more reason to visit the neighborhood over the weekend.

The very cheapest way to see the pictures is to win a ticket to one of the shows. We'll be running contests all this week.... starting now with THREE FREE Northside Badges for three lucky winners (who are 21+ - badge rules, not ours). Each badge is valued at $45. Details on winning one are at the very bottom of this post.

Appropriately, our Friday night music showcase (one of two we're doing for Northside - the other is the metal one) will coincide with the kick-off of the photo show:

$15.00 tickets are still on sale for this show, and of course you can get in with your Northside Badge (capacity permitting) (P.S. it will be one badge out, one badge in throughout the night).

Photo printing was made possible by AdoramaPix.

A sneak peak at some of the photos appearing in the show, the flyer, and contest details, below... 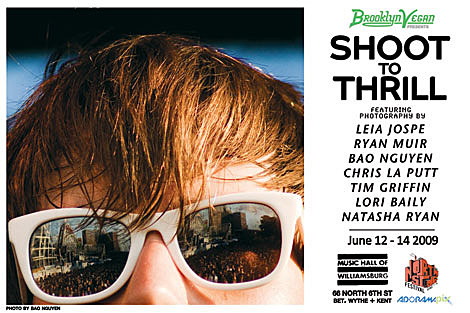 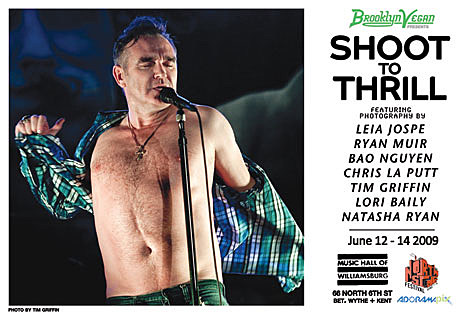 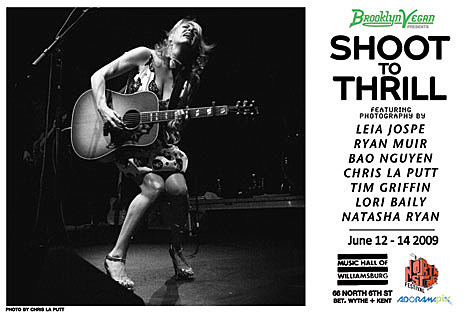 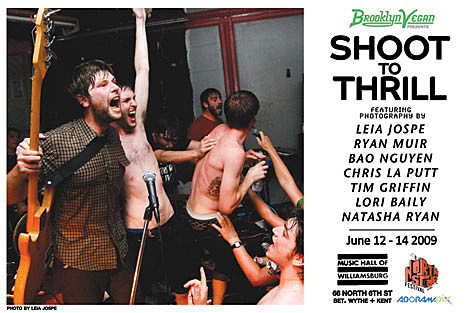 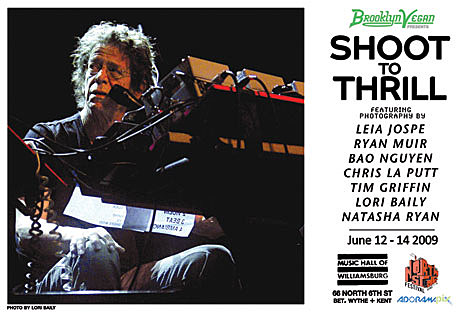 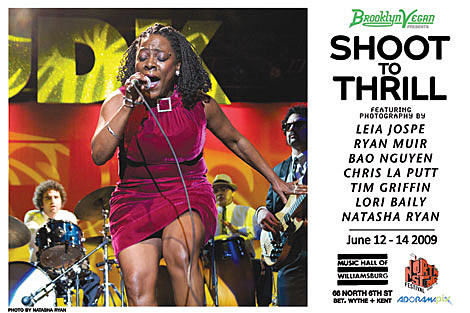 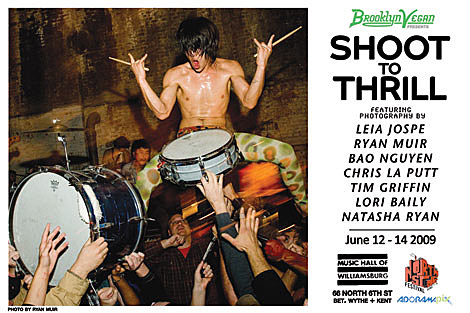 TO WIN A NORTHSIDE FESTIVAL BADGE: Please be 21+ and email BVCONTESTS@HOTMAIL.COM (subject: Northside Badge). Include your first and last name. Three winners will be awarded at random and contacted. thanks!