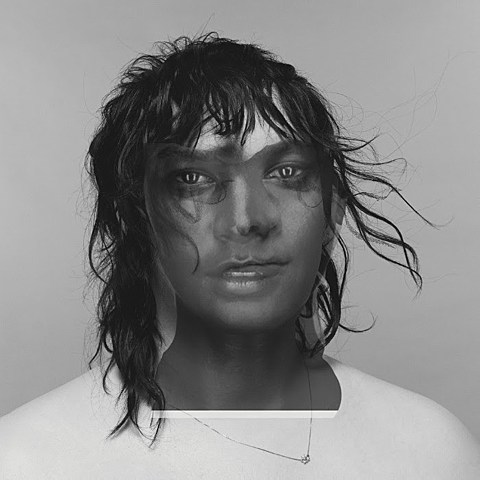 At the beginning of the year, Antony Hegarty announced she'd be releasing an album as ANOHNI called HOPELESSNESS with production from Oneohtrix Point Never and Hudson Mohawke. Now a song from that is finally out. It's called "4 DEGREES" and it's pretty much as insane/awesome as you'd hope an Antony/OPN/HudMo collab would be. Listen below.

The album will be out in the spring, and the trio will be playing shows in support of it too. So far only European festival dates are announced, but more shows are TBA.

OPN is also touring on his own, and playing NYC on 3/17 at Warsaw (tickets).