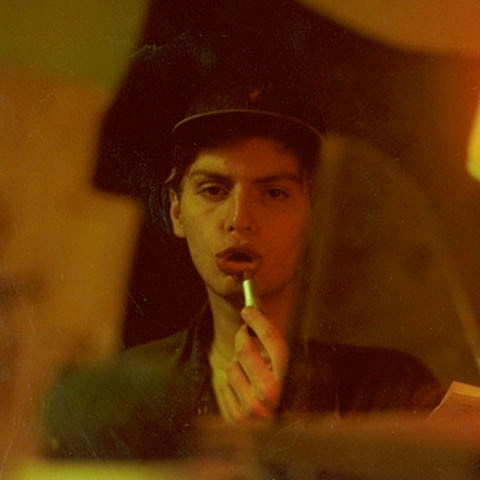 Captured Tracks signee Mac DeMarco, who has an upcoming Brooklyn show opening for labelmates Beach Fossils at MHOW on 3/2, just scheduled his own show, which will happen one day later at Glasslands (3/3). Tickets for that show are on sale now, and UPDATE: Widowspeak and Quilt are now listed as playing the show too. You can stream a Mac DeMarco track below.

Speaking of Beach Fossils, they're set to release the "Shallow" 7" b/w "Lessons" on February 21 via Captured Tracks. You can stream that track below and download it above.

Speaking of Captured Tracks, read about their big show at 285 Kent last week, HERE, and don't forget DIVE opens for Frankie Rose at Knitting Factory on 2/21.

Songs and dates, including the lineup of the Captured Tracks SXSW showcase, below...