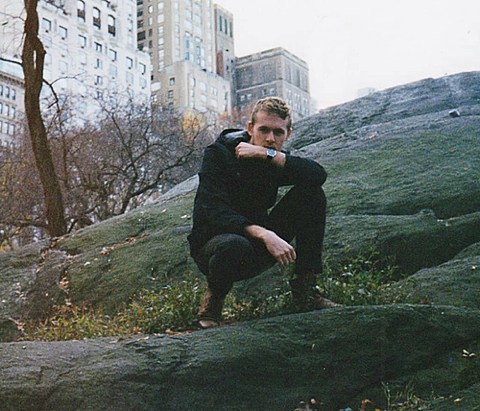 If you're hanging around NYC this 4th of July weekend, don't forget that the weekly Warm Up at MoMA PS1 continues on Saturday (7/6). This week's installment will feature a local house-oriented bill of Bronx-raised duo The Martinez Brothers, a DJ set from Kim Ann Foxman of Hercules and Love Affair, NJ producer DJ Qu, and a regular DJ on the Brooklyn scene, Anthony Naples. Tickets for Saturday's Warm Up are still available.

Anthony Naples made the mix for this week's installment, which you can stream/download along with a quick interview over at The FADER. You can also catch Anthony the night before Warm Up at a previously mentioned Cameo (7/5) show that also includes Octo Octa and Magic Touch. Tickets for the Cameo show are still available. Stream Anthony's excellent 2012 single, "Mad Disrespect," below.

UPDATE: Glenn Jackson also makes his NYC debut at the Cameo show. You can stream his Morning Swim EP below.

The Martinez Brothers also recently made a mix for MTV Hive, which you can stream below. After Warm Up, both TMB and Kim Ann Foxman will head to Output in Williamsburg for an afterparty that also includes a live set by Arthur's Landing, an Arthur Russell tribute band made up of eight of Arthur's past collaborators. Also on the bill for that party is Filsonik B2B Patrick Grooves, DJ Spun, and Rick Wilhite. Tickets are available here and here.