photo: Drugs of Faith at Death by Audio in 2012 (more by Fred Pessaro) 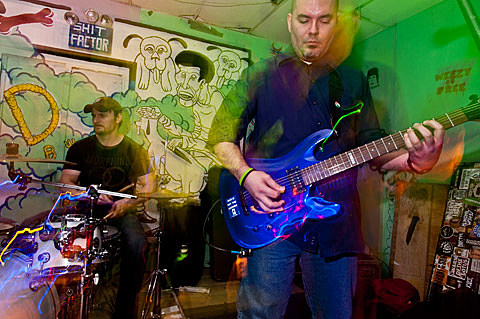 Polish grinders Antigama are coming over to the US this May for Maryland Deathfest, and ahead of that they'll go on a short East Coast tour with Virginia grind n' rollers Drugs of Faith.

That tour begins in NYC with a show at Brooklyn's NIHIL Gallery on May 13 (251 Douglass St) with The Communion and Buckshot Facelift. Doors are at 8 PM, and admission is $10 (no advanced tickets). All dates are listed below.

Antigama are set to follow their 2013 album, Meteor, with a new one called The Insolent on May via Selfmadegod Records. This week, they put out the video for the punishing "Used To" from that album. Check it out, with the artwork and tracklist, below.

Drugs of Faith are also working on something new: a split 7" with Cloud Rat, due out this May. That follows 2013's Architectural Failures EP, which you can watch a video from below. 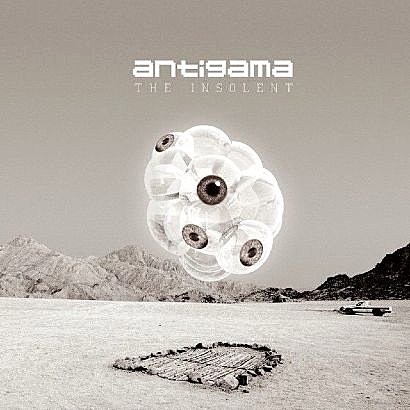 Antigama - The Insolent Tracklist:
1. Reward Or Punishment
2. Foul Play
3. Data Overload
4. Used To
5. Randomize The Algorithm
6. The Insolent
7. Sentenced To The Void
8. Out Beyond
9. Eraser
10. The Land Of Monotony