We previously discussed Antisect's reunion and US appearance at Chaos in Tejas 2012 along with a list of tentative tour dates and cities, but now comes more details including an NYC stop at Europa on June 10th (NYC is no longer scheduled on June 9th). Tickets are on sale for the Brooklyn show that will also feature Morne (who released one of my favorite LPs from last year), Perdition and Death First.

Meanwhile, as previously mentioned, Death First will hit Acheron on Saturday (1/7) with the mighty No Statik, Natural Law, and Deathrats. No Statik have the new "No Hospice"/"Clean Swift Sunshine" 7" out via Prank Records. Get your copy.

Updated Antisect tour dates are below. 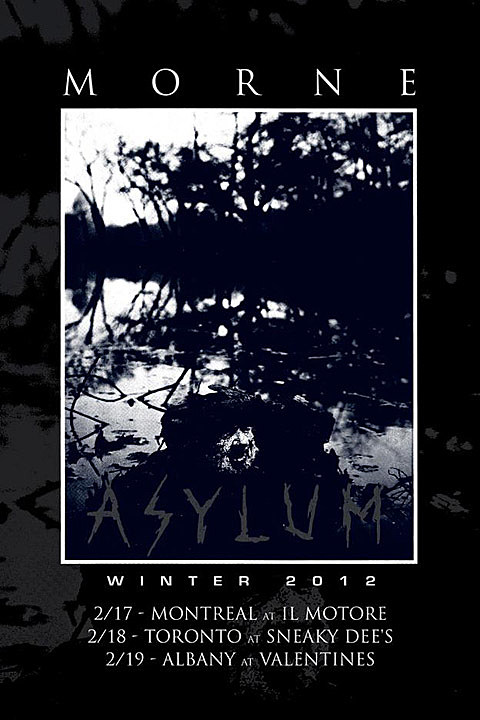