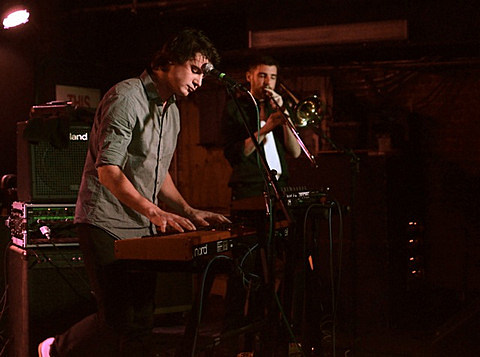 The Antlers have been pretty quiet lately because they're in the studio working on a new album, but one of the members, Darby Cicci, has been less quiet with his new side project, School of Night. His debut self-titled EP just came out this week (10/15) via Minus Green, and if you're a fan of the airy, layered indie pop that The Antlers make (or Grizzly Bear), you'll probably dig this EP too. The whole thing can be streamed, along with the video for its track "Fire Escape" (directed by Darby himself), below.

Just ahead of the EP's release, School of Night played a Mercury Lounge show last Friday (10/11), where Antlers singer Peter Silberman made a guest appearance during his set. Pictures from that show are in this post. Grand Resort opened, but we missed them.

School of Night also has more shows scheduled, including two this week for CMJ. Both shows happen on Thursday (10/17). First, he plays the I Guess I'm Floating party at Pianos (he's on upstairs at 2:30), and then he heads next door to the NYCTaper party at Cake Shop, which he plays at 4:30. Both of those shows are totally free.

All dates are listed, along with full lineups for those shows, more Mercury Lounge pics, EP stream and video, below... 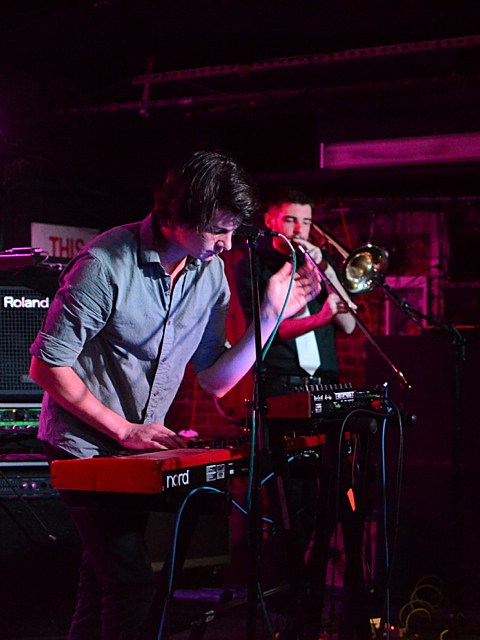 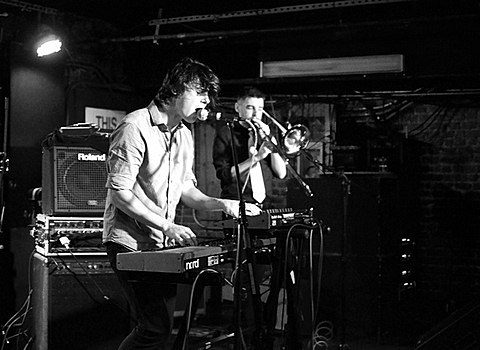 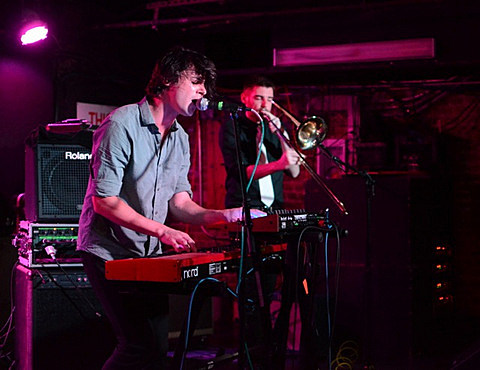 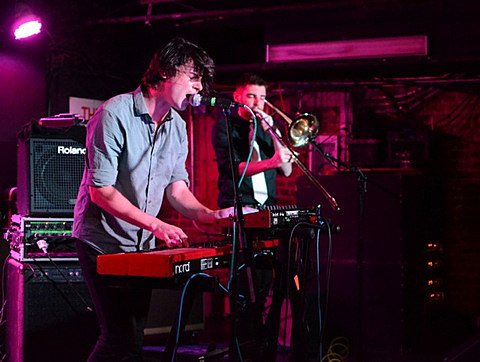 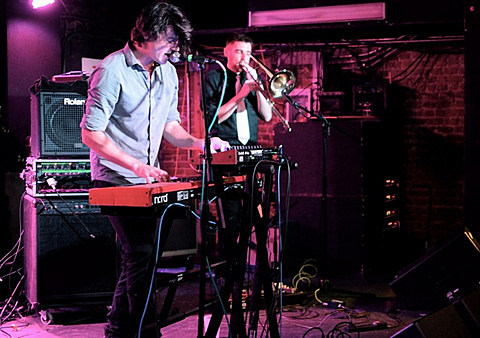 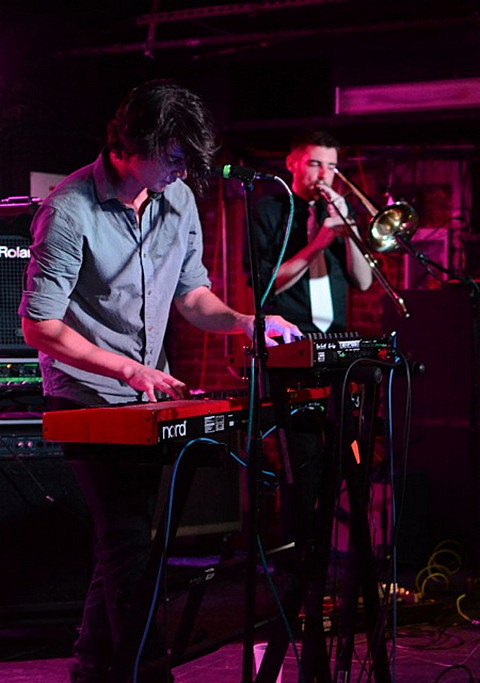 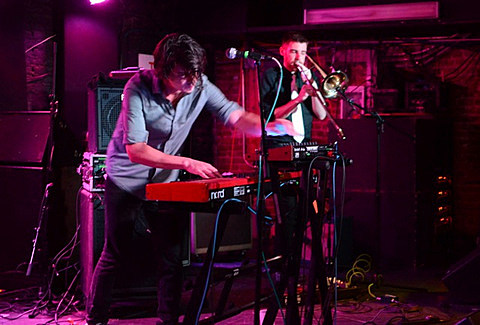 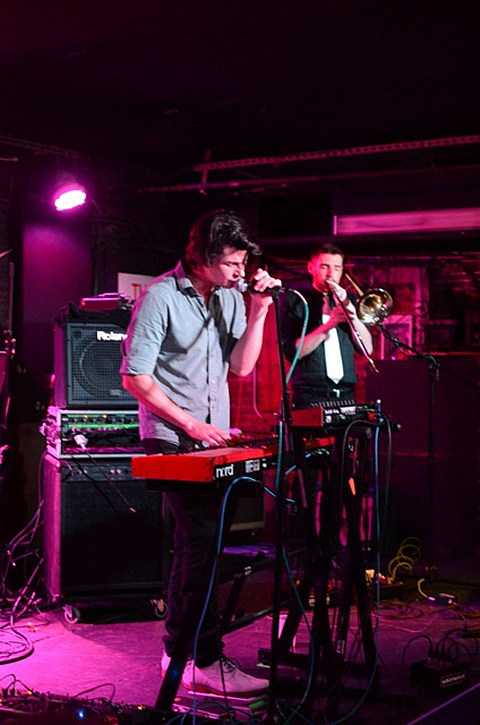 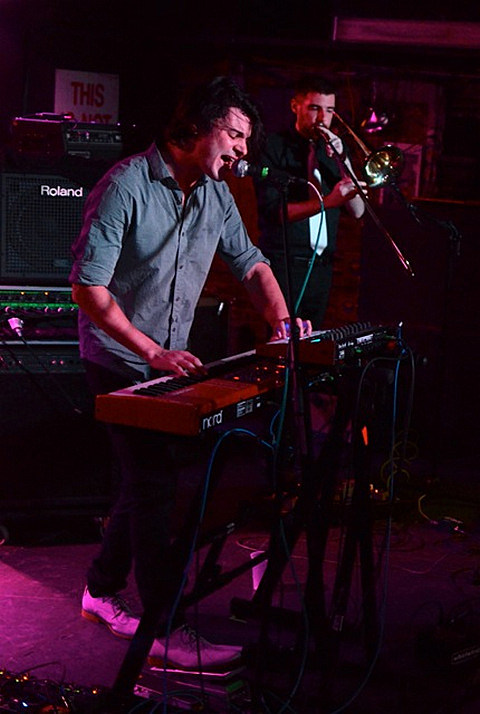 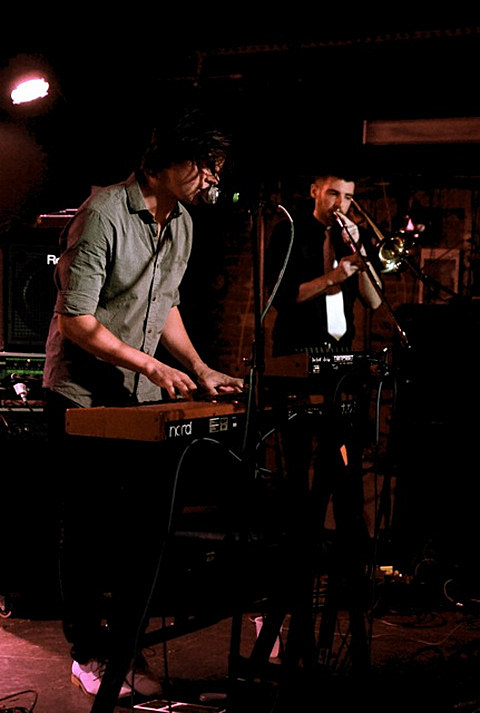 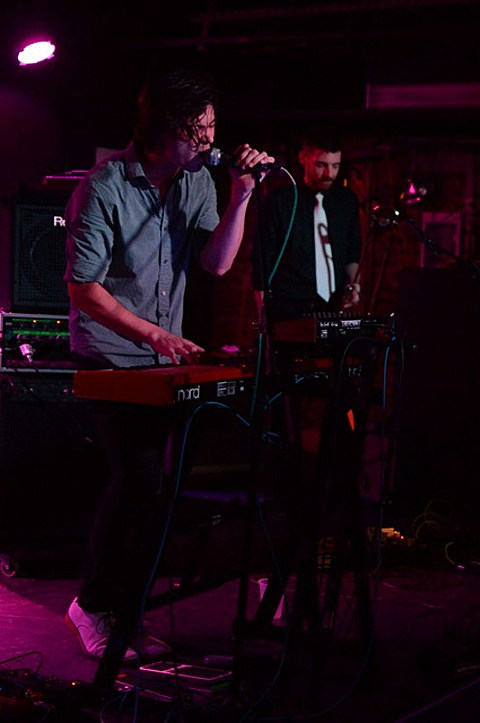 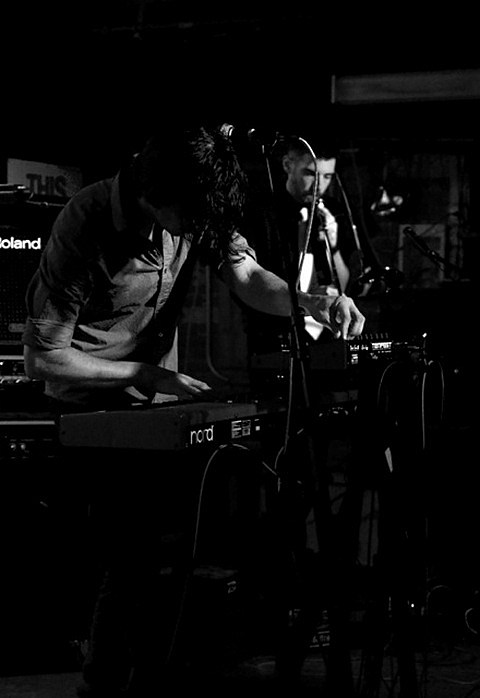 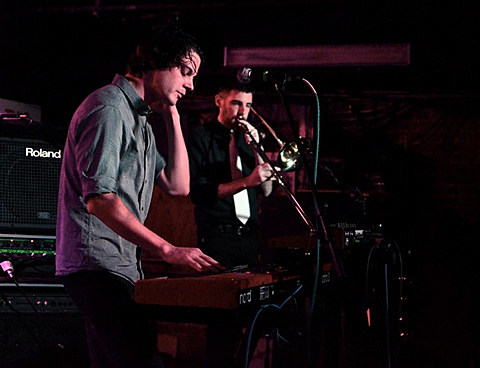 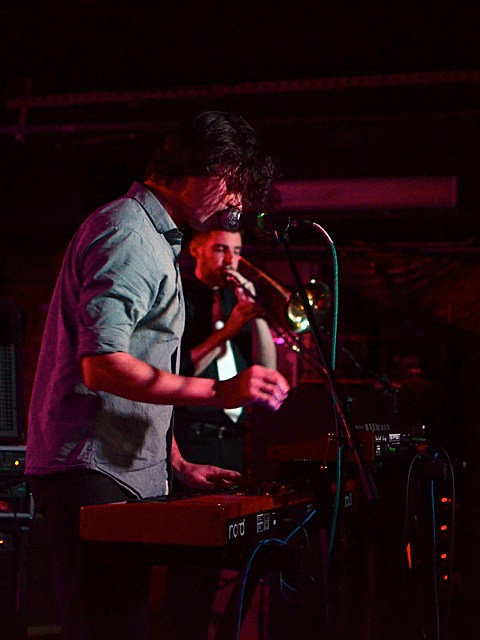 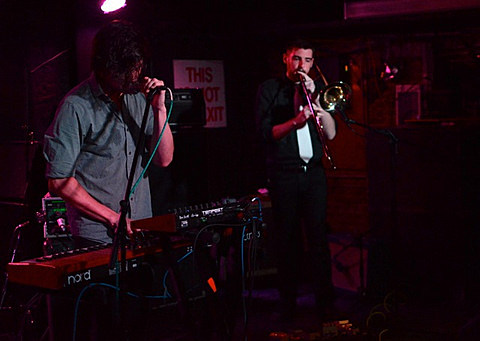 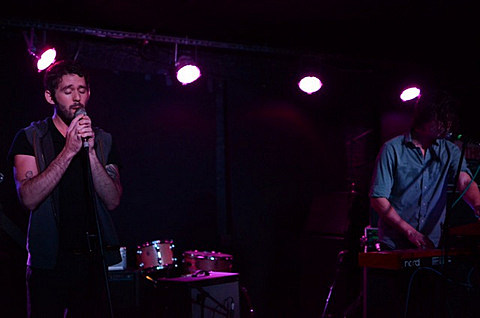 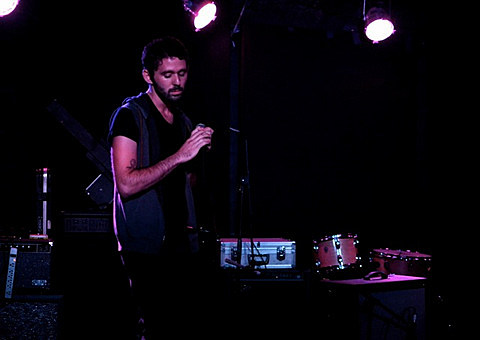 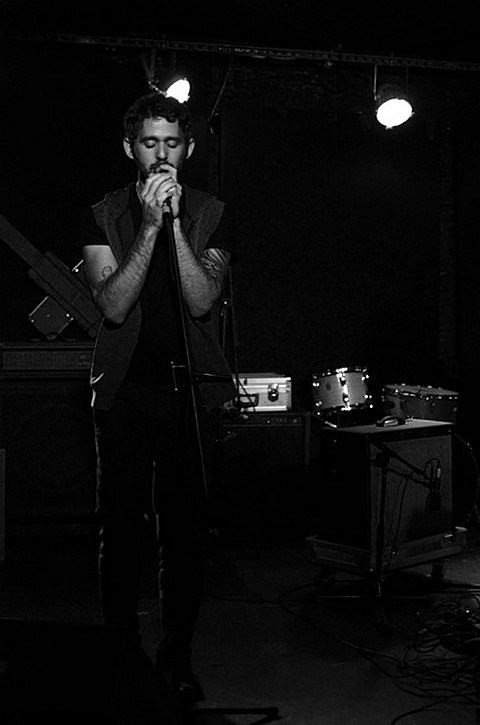 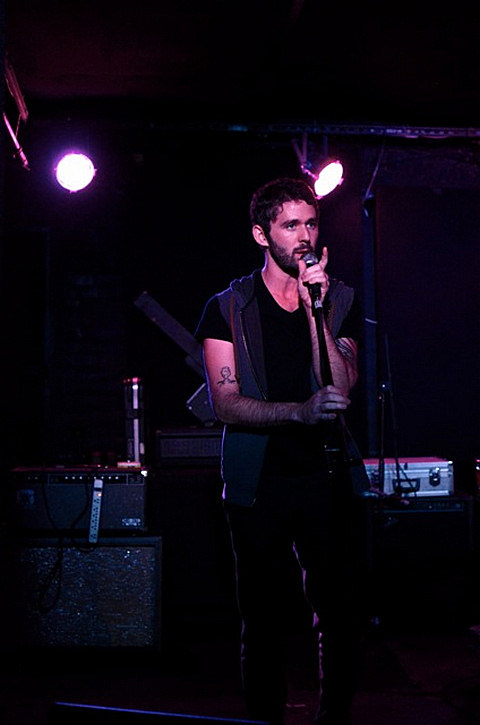 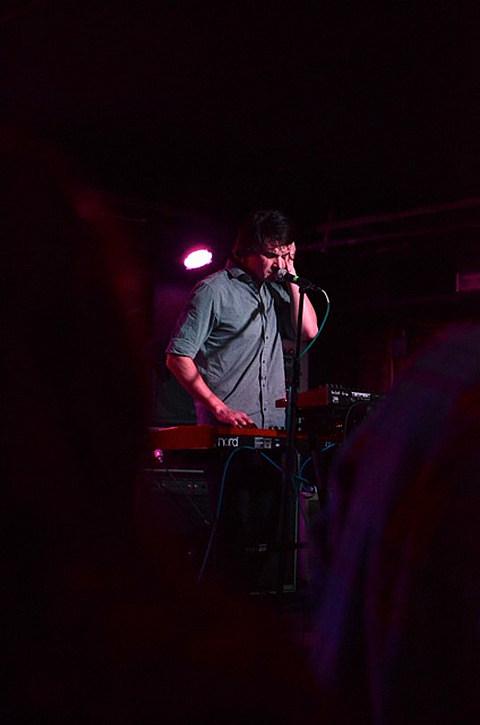 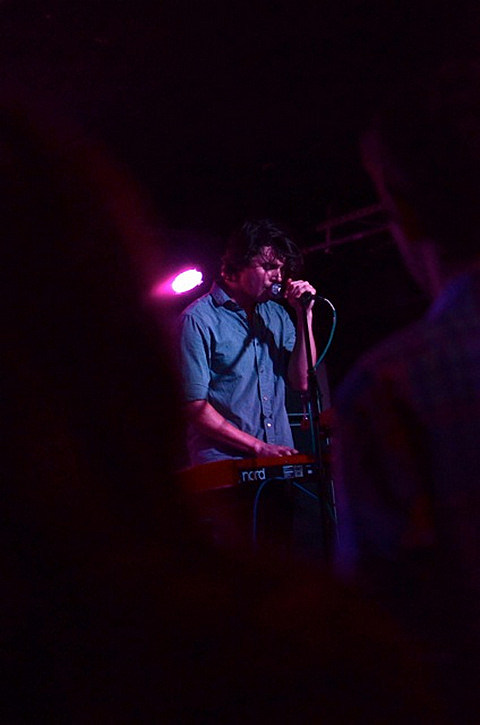 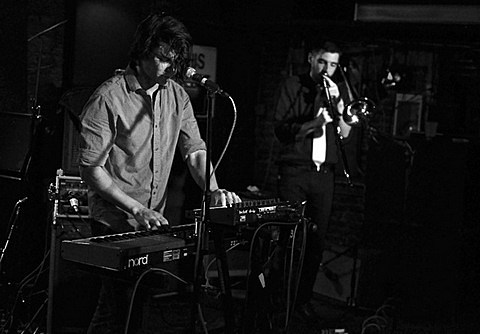 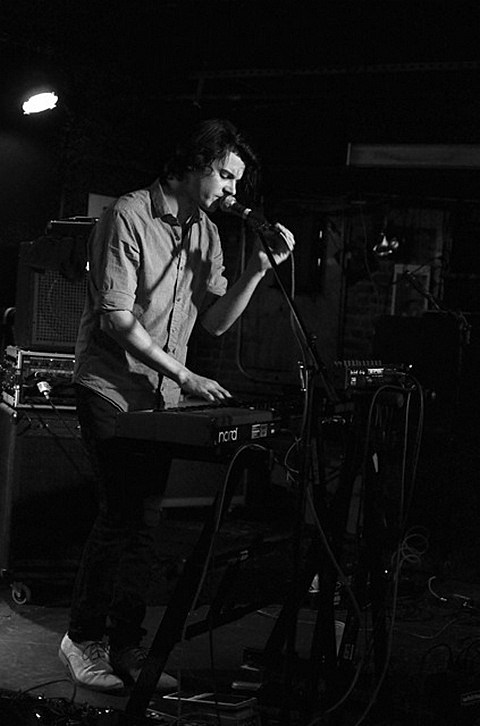 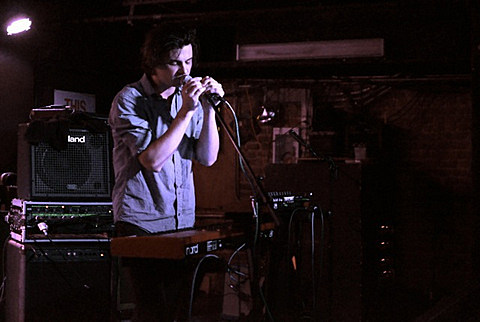