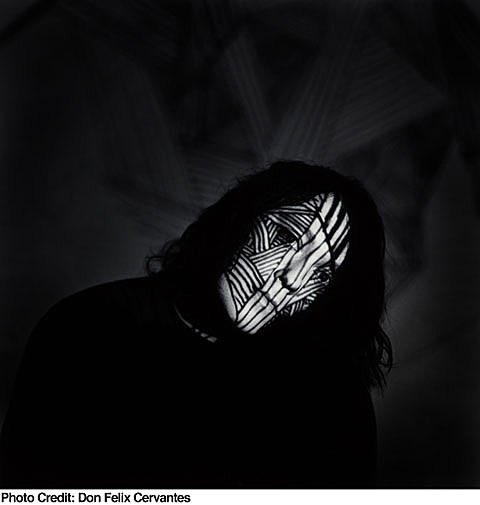 Antony and the Johnsons will play their only North American live show of 2010 at Lincoln Center's Alice Tully Hall on Saturday, October 30. They will be performing with the Orchestra of St. Luke's, which will be conducted by Rob Moose. Chiaki Nagano's film "Mr. O's Book of the Dead" starring Kazuo Ohno will be featured during the performance. The performance kicks off Lincoln Center's White Light Fest. Tickets can be purchased here.

Antony and the Johnsons' new album, "Swanlights" will be out on October 12th (in the US) via Secretly Canadian. And a book:

Abrams Image will simultaneously release a special edition of "Swanlights" which will include the CD inside a 144-page hard cover book containing Antony's paintings, collages, photography and writing. The album only version of "Swanlights" on Secretly Canadian will also include the song "Flétta", a duet with Björk. The album and book are a continuation of Antony's work exploring his connection to the natural world.

That's at least two new albums that Bjork appears on this year. She is on Olof Arnalds' new album too.

Antony's newest video, for "Thank You For Your Love" (MP3 above), can be watched below...