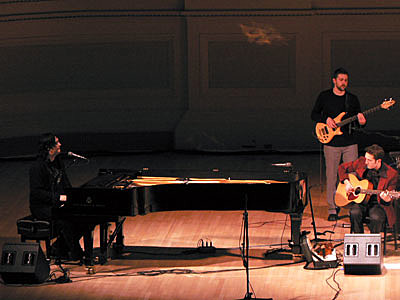 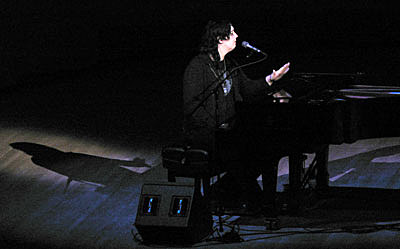 Though the most serious of all Antony shows, he snuck some humor in. "The show was wonderful, with a hilarious but also genuinely sorrowful version of Whitney Houston's 'I Want to Dance With Somebody (Who Loves Me)' (which the singer remade as a love letter to Shania Twain)..." [Loose Strife] 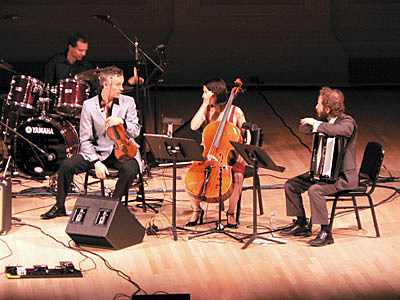 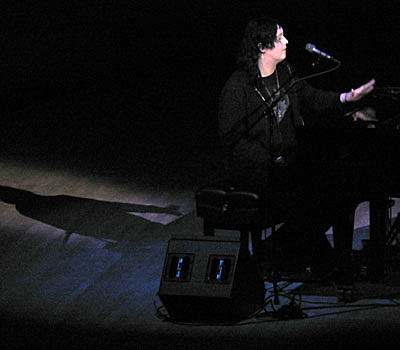 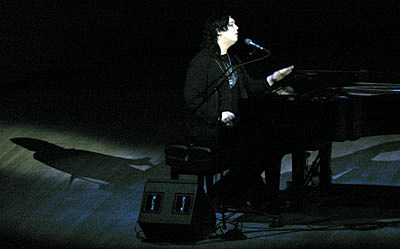 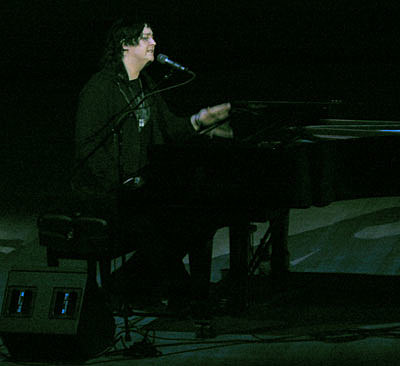 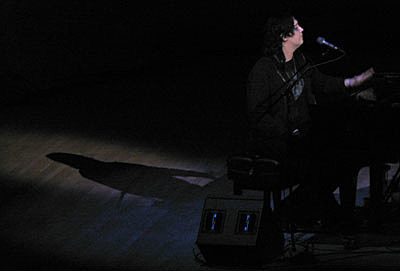 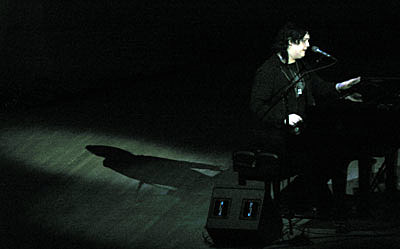 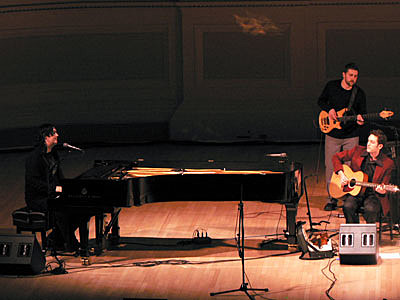 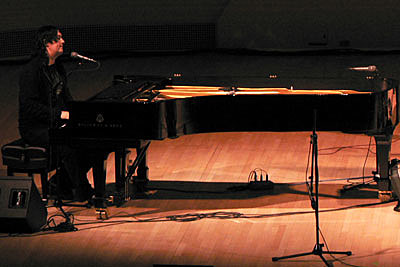 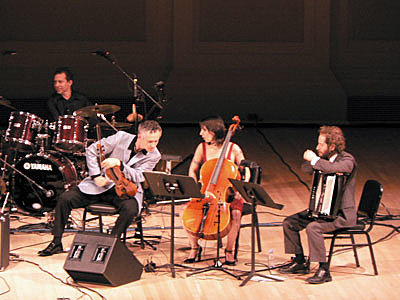