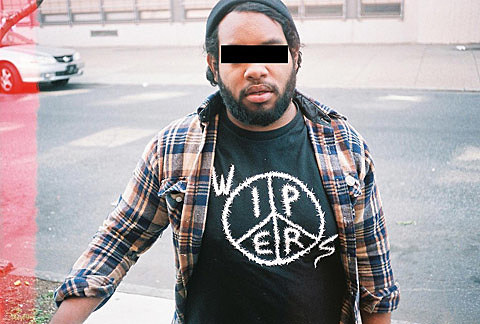 Antwon's recent End of Earth LP and End of Earth Remixz mixtape, the latter of which surfaced at Gorilla v Bear, were a good indication of the MC's predeliction towards glitchy, at times ugly (in the best way) electronic hip hop. Think a less-nasal Freeway over a mix of Death Grips and other electronic beats.

The MC has a pair of dates sheduled for NYC in the coming weeks including a (conditionally) FREE show on January 23 at Public Assembly with Trinidad James (who'll play SOB's too), Hot Sugar, and DJ Getlive!; and  then January 24 at Santos Party House with guests Cities Aviv and Weekend Money. Tickets for the Santos show are on sale.

Head below for Antwon stream...