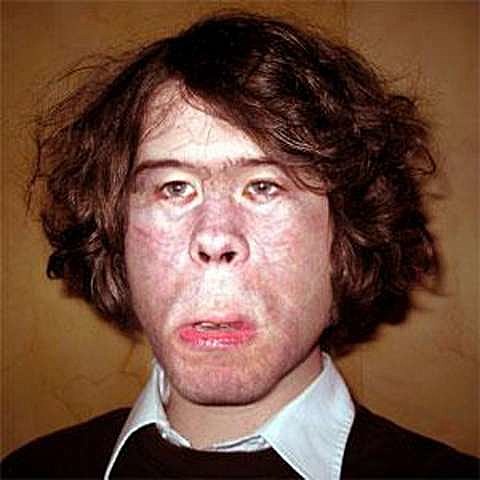 Philadelphia psych-rockers Ape School are opening for Lotus Plaza tonight (7/18) at Mercury Lounge which, surprisingly, isn't sold out. As you may recall, the band are set to release their new album, Junior Violence, on August 7 via Hometapes which I wrote about here. You can download first single "Marijuana's on the Phone" above and check out the album's trippy cover art below.

Since then, Ape School have added another NYC date, playing Glasslands on August 21 with Heaven and Arc in Round and tickets for that show are on sale now. All upcoming Ape School tour dates are listed below. 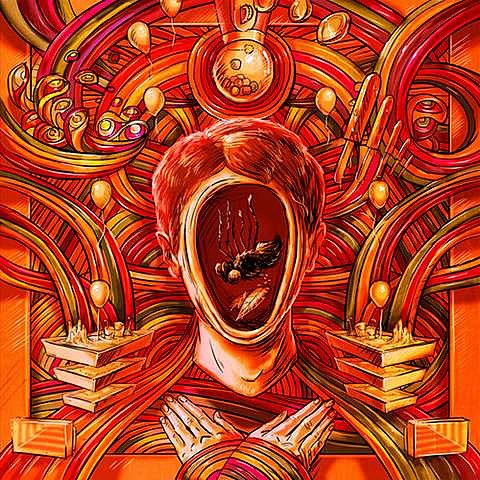