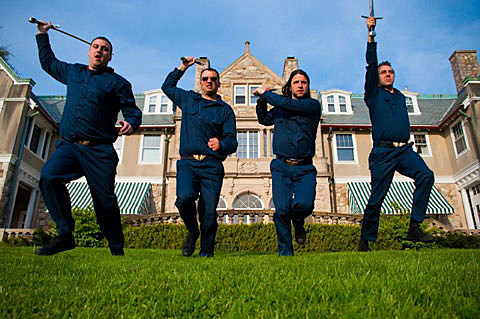 Dudefest isn't the only recipients of the Arab on Radar return, as NYC and ten other cities will get a taste of their own during select dates in July, August and September. The dates include Cake Shop in NYC on July 31st with Child Abuse, No Babies, and Orange Coax. Full dates for the band are below.

One of the supporting bands a the show, Child Abuse, are also scheduled to play Shea Stadium on June 2nd as part of a benefit for the victims of the Gulf Coast alongside headliner Zs, Controlled Bleeding, Cellular Chaos (feat Weasel Walter), and with DJ 1000TimesYes. All proceeds go towards The Greater New Orleans Foundation. Show flyer is below.

Child Abuse is also scheduled to play Death By Audio on June 28th with The Bastard Noise, The Communion (aka Kanalbrigade), and EID. The show is one of TWO Bastard Noise shows set for June.

Tour dates, the flyer, and some videos are below... 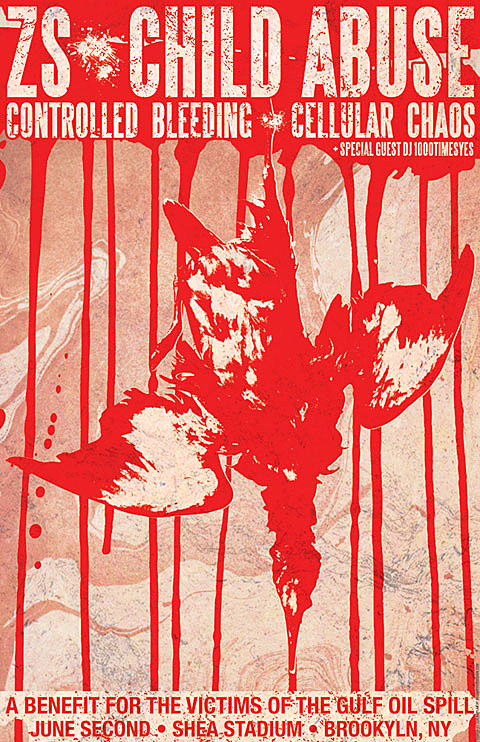