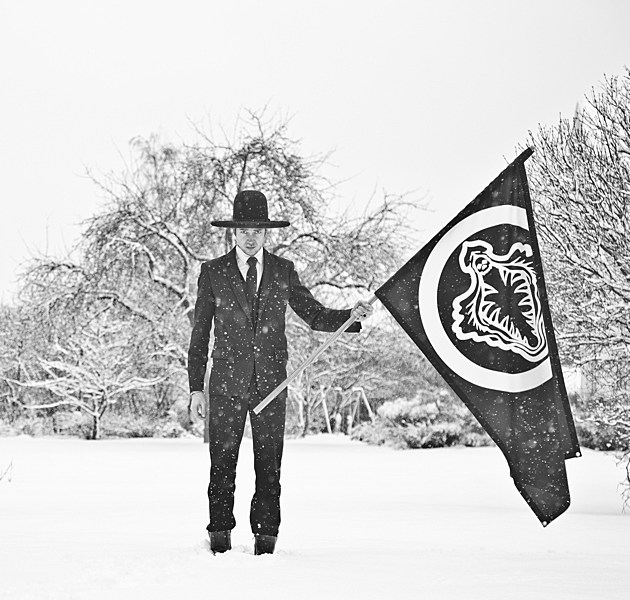 Norwegian noise rockers Arabrot will follow last year's You Bunch of Idiots EP with their first full length since 2013's self-titled, The Gospel, on February 26 via Fysisk Format. So far they've released two songs, and we've now got the premiere of a third, "I Run." It's got vocal angst that's almost Nirvana-ish, but with sinister piano parts that make it much more than grunge revival. Listen, with the other two songs, below.