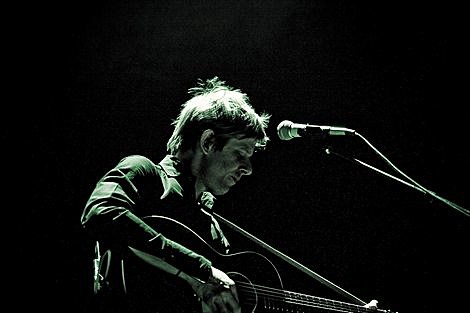 MSG will be one of four US dates that Spoon open for Arcade Fire in August, and it's one of seven US shows Arcade Fire play total that month (so far anyway). Not counting Lollapalooza, Arcade Fire will supposedly be having a presale for those dates at their website soon UPDATE: the presale will happen Wednesday at 10 am est.

The NYC ticket price has been revealed as $49.50. And as mentioned, tickets for that one go on AmEx presale June 9th, Fanclub presale June 10th and general sale on June 12th.