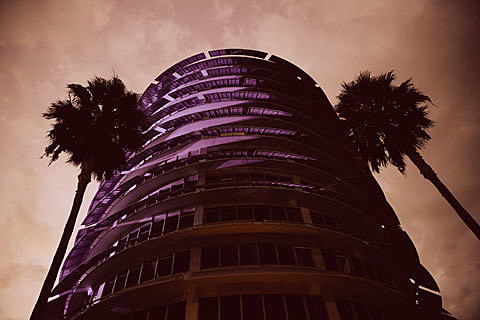 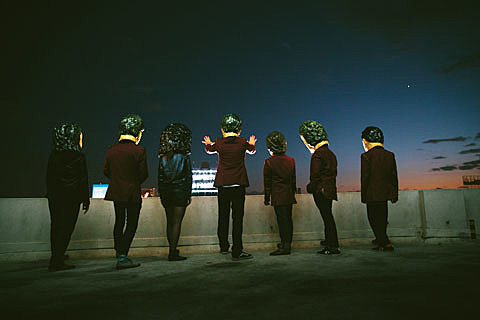 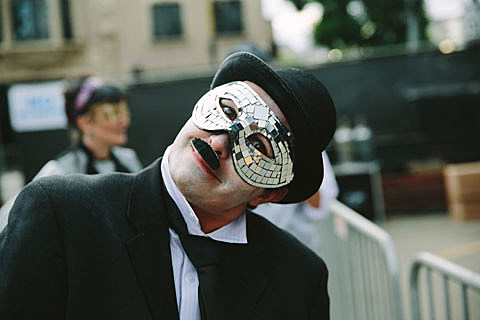 The band Arcade Fire drew thousands of fans to a performance outside the Capitol Records building in Hollywood on Tuesday evening to roll out the new album "Reflektor."

The event was set for rush hour at the company's Vine Street headquarters in central Hollywood, just off the 101 Freeway.

The Los Angeles Police Department's Hollywood Station warned people in Twitter to avoid the area due to heavy traffic in the area of Vine, Yucca Street and Argyle Avenue, all of which border the Capitol Records' iconic tower.

Attendees were told via email to wear their best attempt to "Be a Reflektor," with a Pinterest page provided for inspiration. Tickets were free but available by invitation or via social media challenges on musicexperiment.com.

The show was being put on in conjunction with the Music Experiment 2.0, an Intel and MTV site... [KTLA]

More pictures and some videos from the Tuesday evening LA 'Reflektor' release show, which was originally announced as happening at a secret outdoor location and which was one night after they streamed a performance via NPR , below... 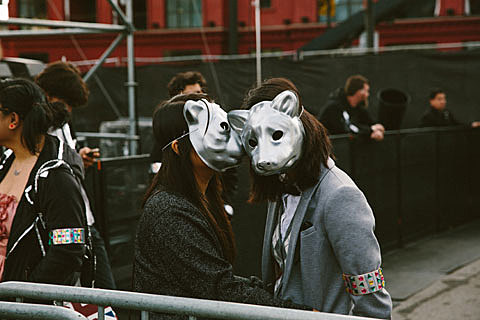 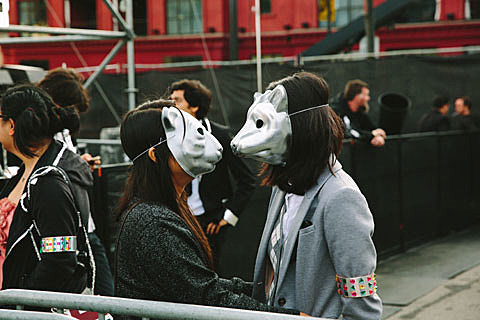 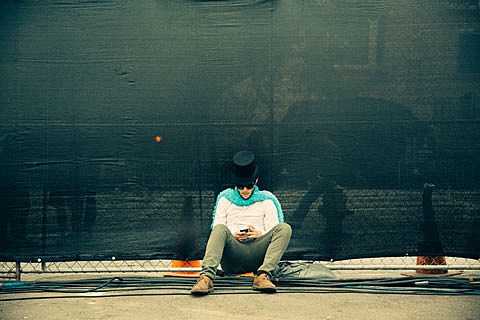 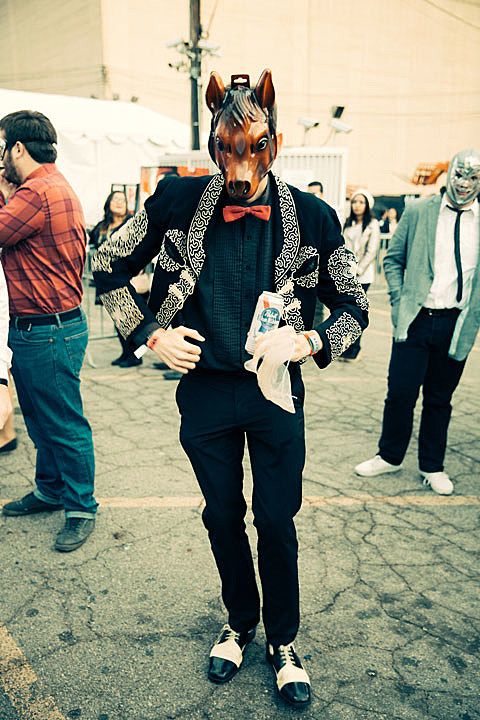 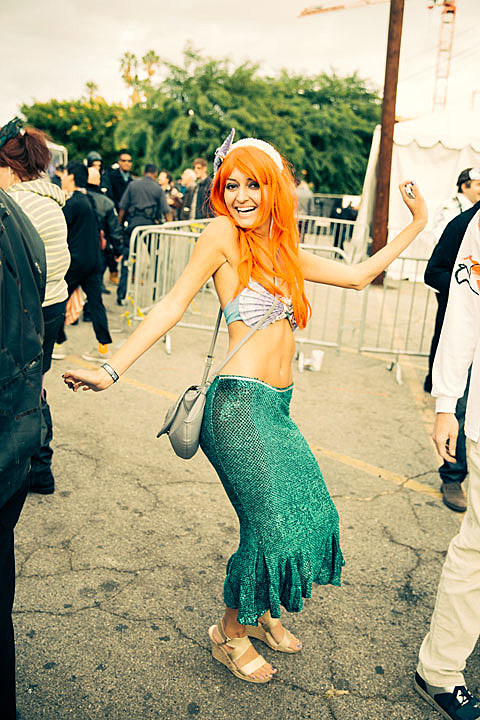 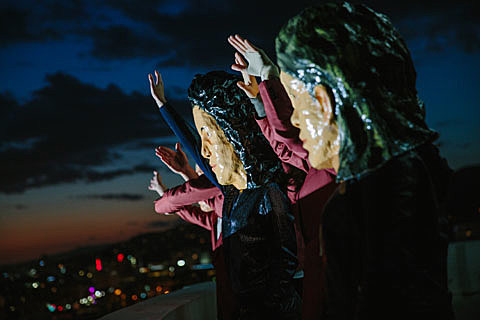 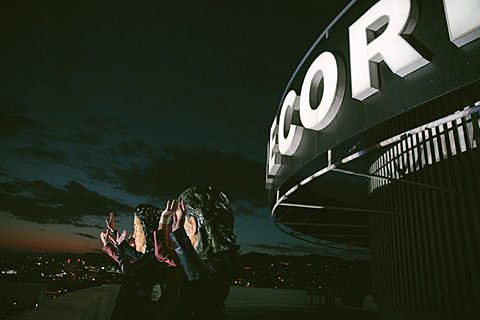 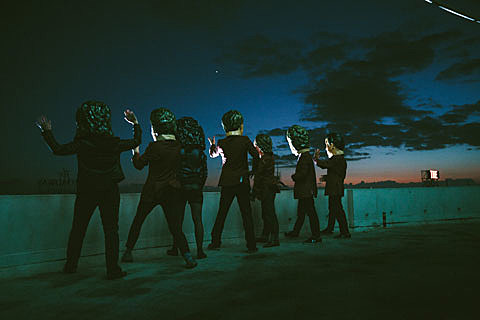 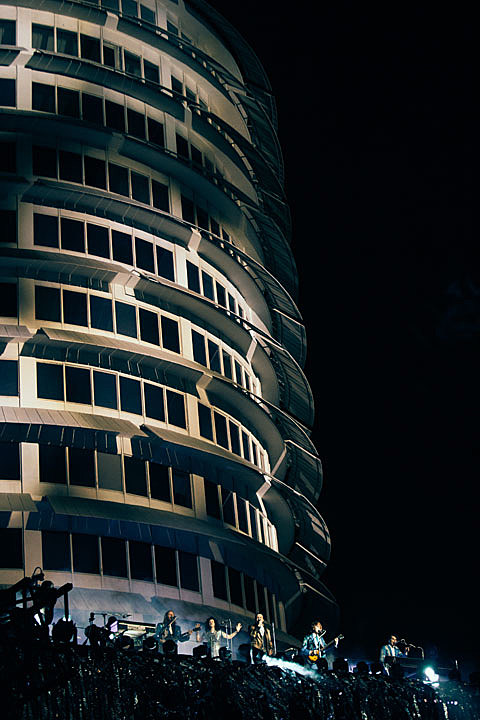 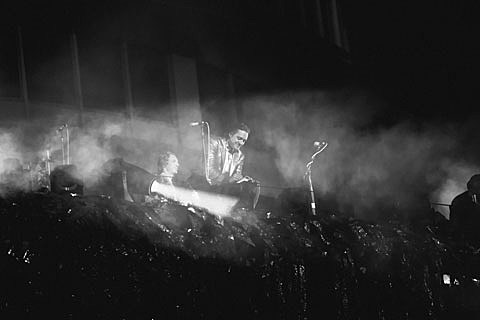 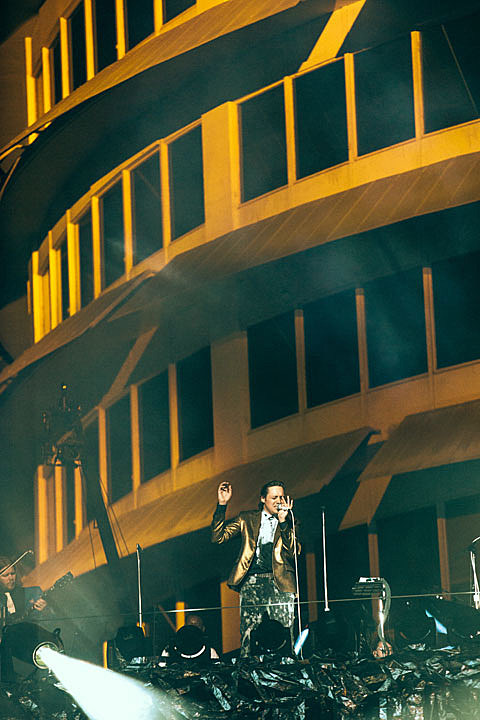 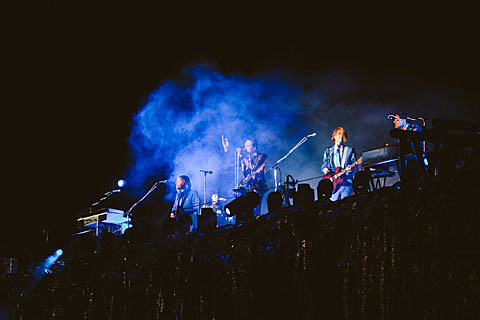 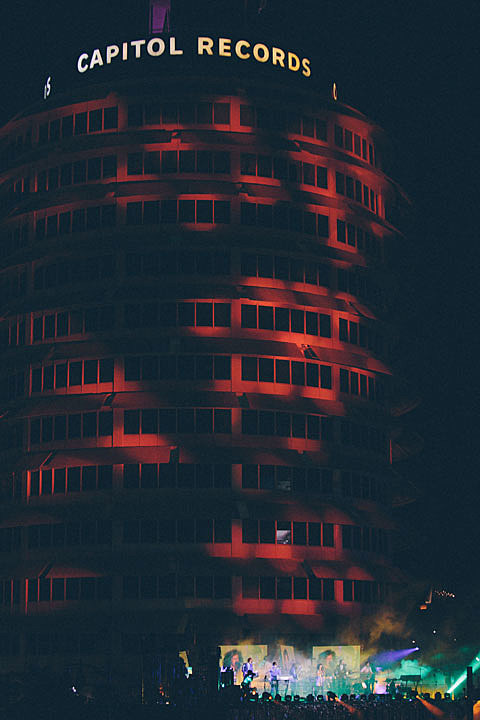 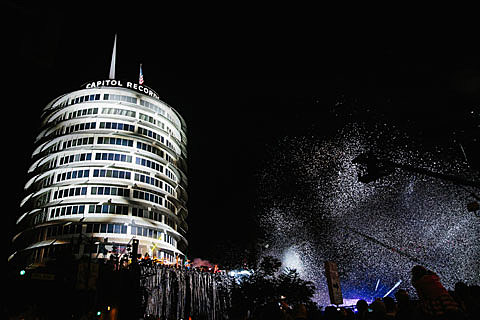 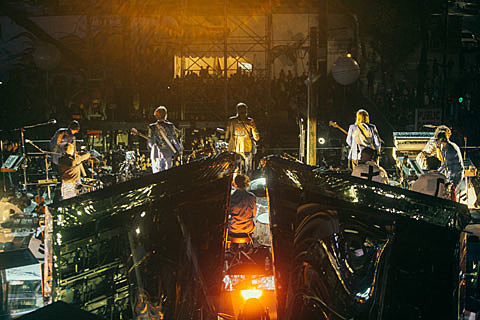 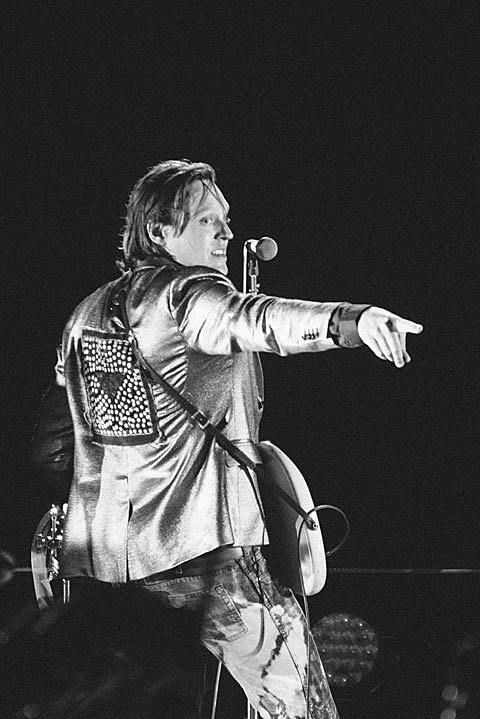 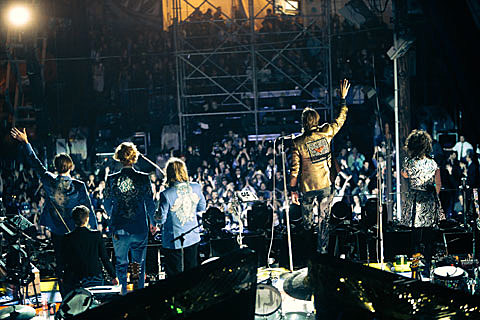