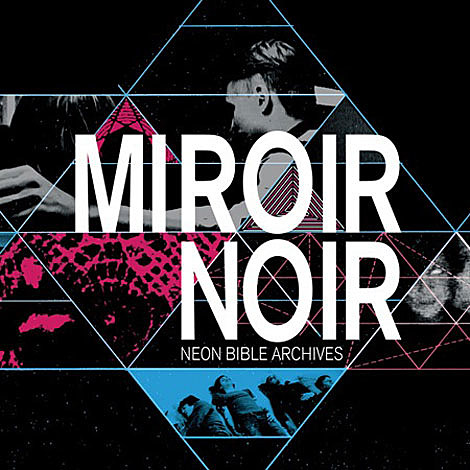 So how lucky it is to be one of the staffers working for President Barack Obama over these past two years?

Forget the fact that you worked for a presidential candidate who won (most don't). Or that you probably got tickets to join 1.5 million people at the Inauguration. Or that you got a 50 percent discount on $150 Inaugural Ball tickets. Or that you might have moved into a desk in the West Wing of the White House today.

It gets even better. Word out today is that Arcade Fire, the super-popular Indie rock group, has come to Washington to play a private party for Mr. Obama's staff members at The Armory. (Yep, hard to believe, there's going to be ANOTHER party celebrating Mr. Obama's election). Jay-Z is also performing. [NY Times]

Stay tuned for full coverage of this event from our very own Obama/BV staffer Bao Nguyen (now you know why there haven't been many pictures taken by Bao on this website over the past year). A few minutes ago Bao texted that Arcade Fire was covering their friend Bruce Springsteen's song "Born in the USA".

Bruce performed at a more-public Obama bash on Sunday, and his new new album is now streaming at NPR.

Ted Leo likes to cover Bruce too, and he performed in DC on Monday night.

Tonight is at least the third time Jay-Z performed during his visit to DC for Obama.

Kanye West also managed to get in on the festivities.

Arcade Fire's new DVD/movie Miroir Noir is available now. Art from that above, and below... 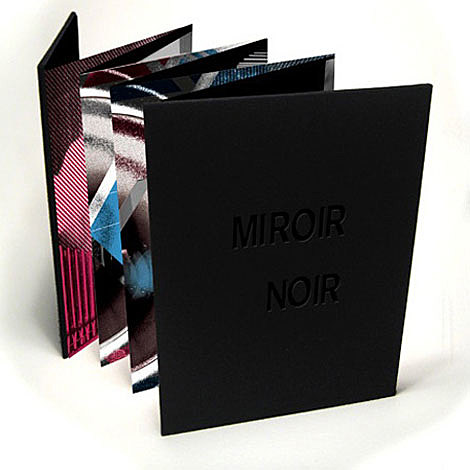