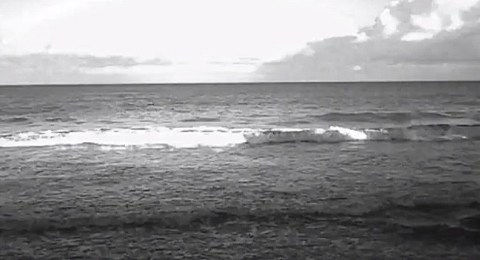 Yesterday, we posted that Arcade Fire would be premiering a new single on September 9 at 9 PM from their upcoming album (due out 10/29 via Merge). The band have just updated their website with another cryptic video titled "Reflektor 9/9/9." Watch it below.

In related news, you may remember that back in 2010 Peter Gabriel released a covers album, Scratch My Back, which featured him covering tracks by Arcade Fire, Bon Iver, Lou Reed, David Byrne, Paul Simon, and more. He's now set to release its sequel, And I'll Scratch Yours, where those artists return the favor by covering Peter Gabriel songs. The album will be out on September 23 via Real World. Check out the tracklist below.