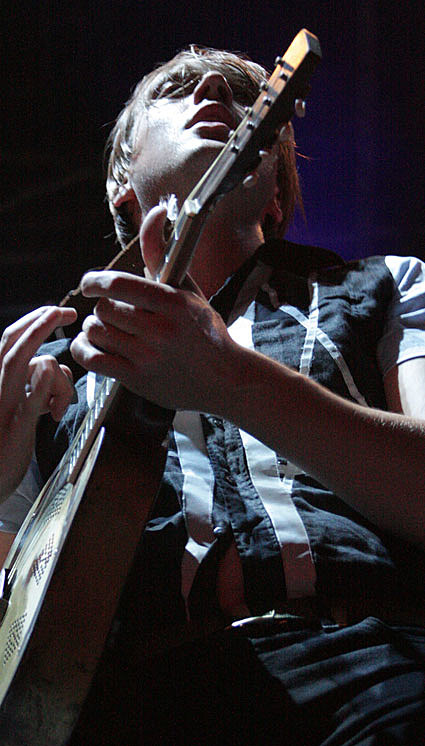 I always convince myself that a huge show is going to be bad, but Arcade Fire proved me wrong at Randall's Island last night (Oct 06, 2007). I just saw them too - at another big show in Austin (City Limits) just a few weeks ago, and I couldn't get into that one at all (not their fault). Last night I felt completely the opposite. The video screens on either side of the stage had a lot to do with it - it wasn't just any video, it was the coolest live video I ever saw broadcast at a show, and it was especially helpful if you couldn't see the stage. My only regret is running out of there so quickly, that I missed Arcade Fire coming back into the crowd for a second encore. Set list: 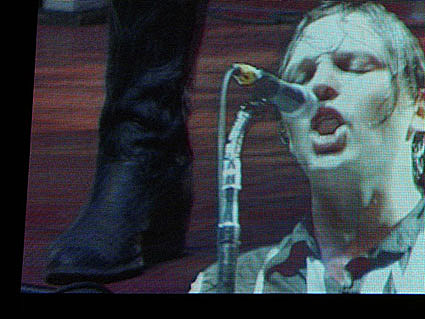 I was definitely a little scared when Will Butler climbed up the side of the stage.... 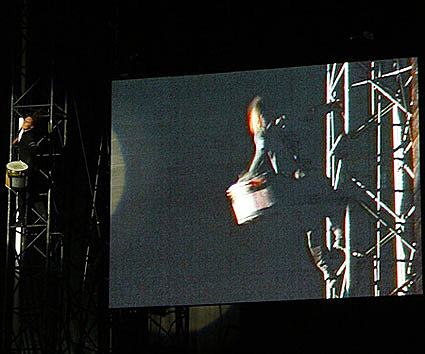 (I probably would have been just as scared if I was at Lollapalooza when M.I.A. did that.) 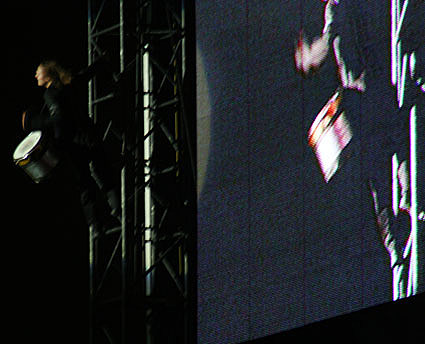 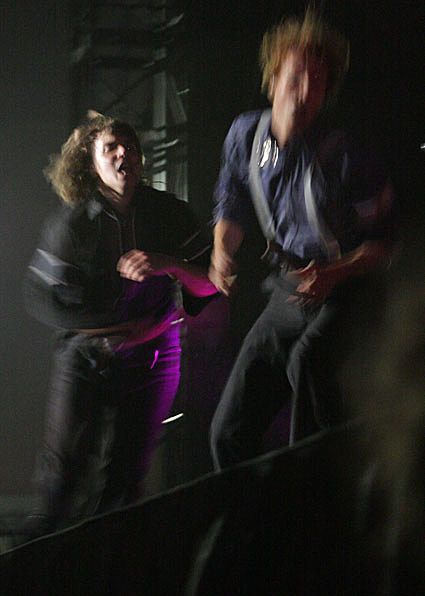 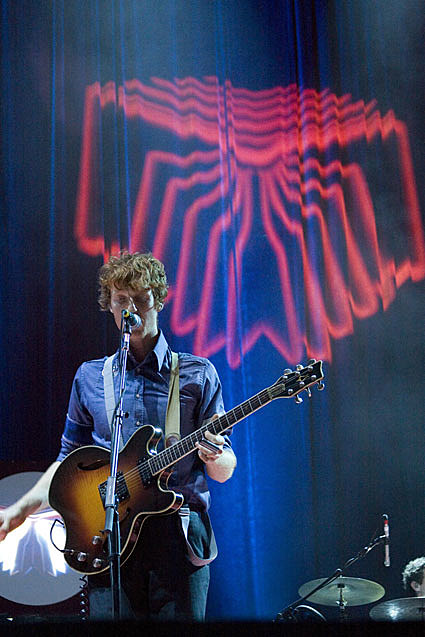 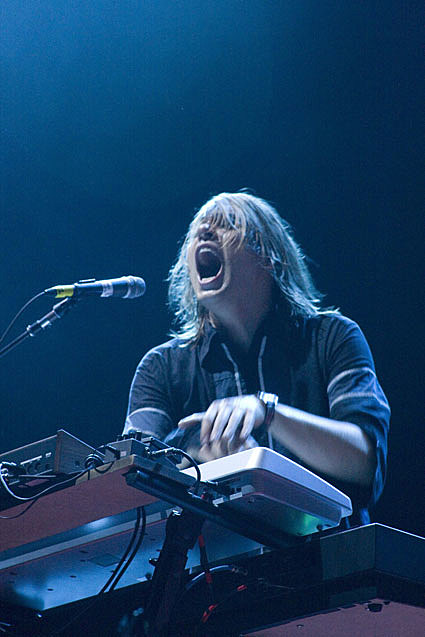 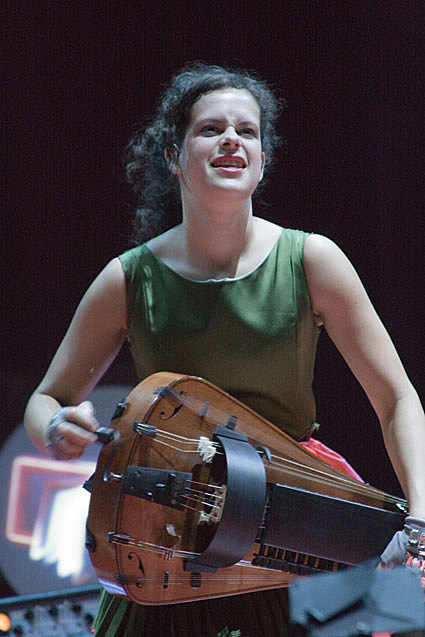 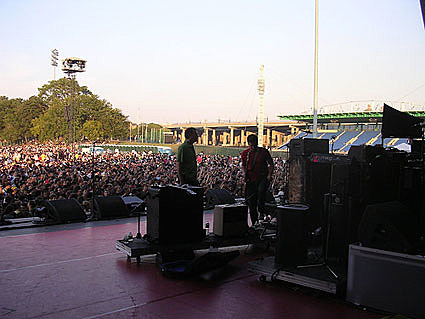 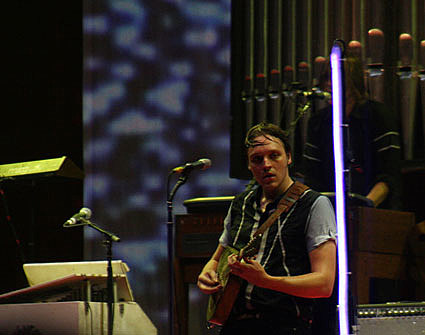 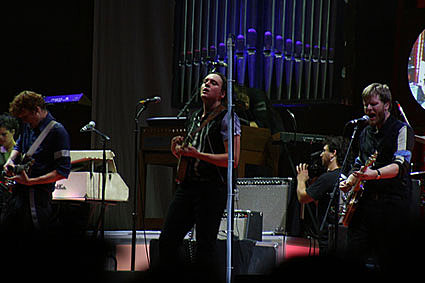 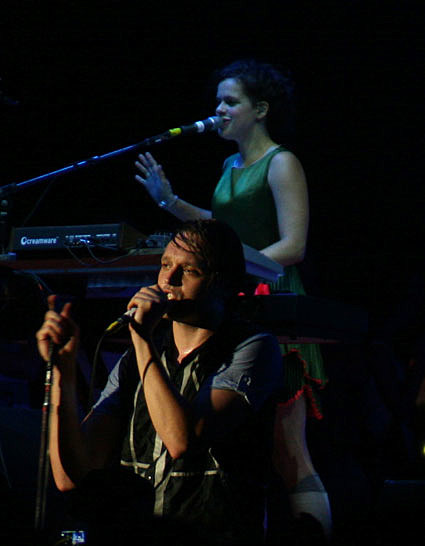 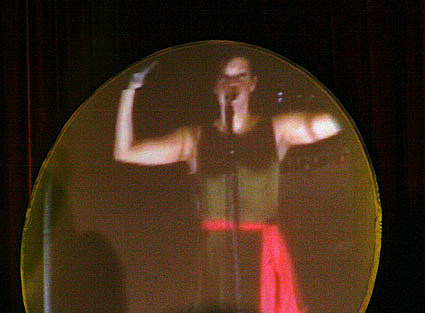 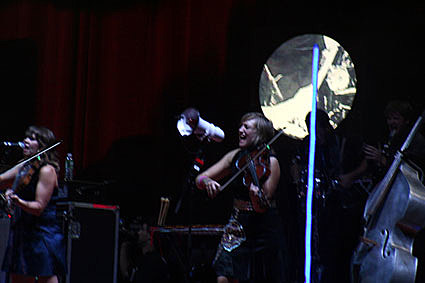 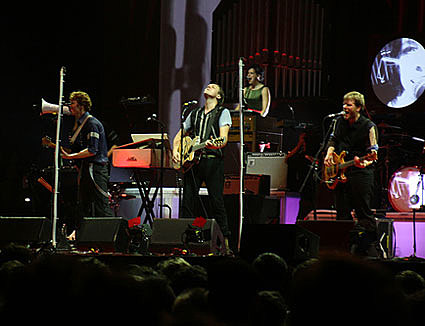 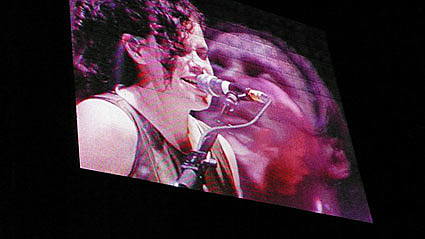 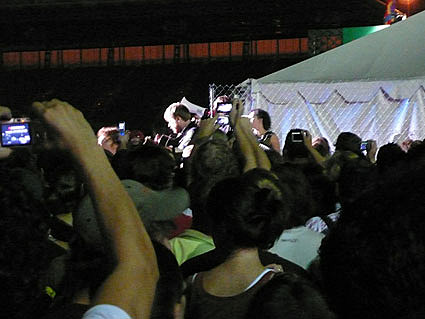 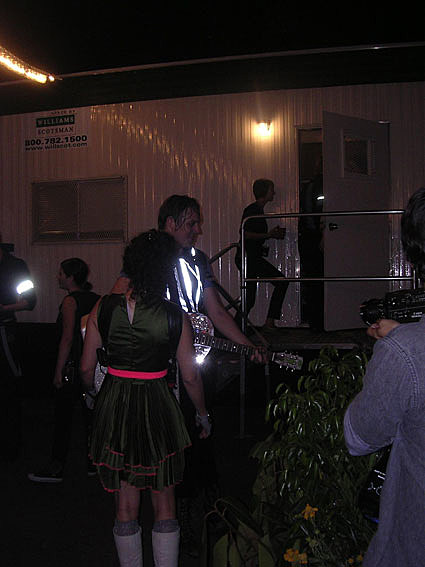 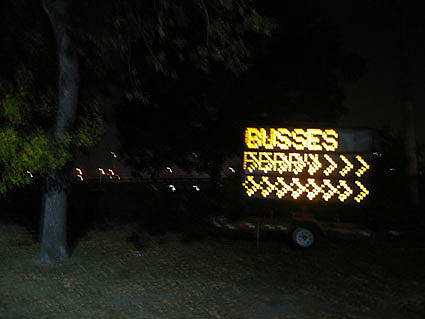 LCD Soundsystem were also great, but I got there too late to see Blonde Redhead, Les Savy Fav, and Wild Light.

Though this show happened on October 6th, it was not at all related to the interactive "Neon Bible" video that was mysteriously released the same day.