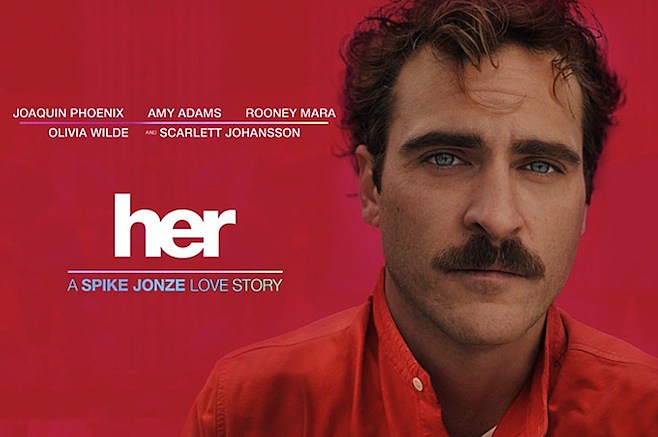 In addition to Arcade Fire's own new forthcoming LP, out October 29, the band has created music for the upcoming Spike Jonze film Her, as the Playlist (via Arcade Fire Tube) notes. Check out the trailer below, which cites "Music by Arcade Fire" in the credits. Jonze previously directed the band's short film "Scenes from The Suburbs" in 2011. [Pitchfork]

"Her" will get "its World Premiere as the Closing Night Gala Presentation of the upcoming New York Film Festival. The romantic sci-fi satrring Joaquin Phoenix, Amy Adams, Rooney Mara, Olivia Wilde, and Scarlett Johansson will close the 51st edition of the event, which runs from September 27 - October 13."

The release date of the album, which includes production by James Murphy, was announced back in July along with the picture you can see below. The "Her" trailer and more down there too... 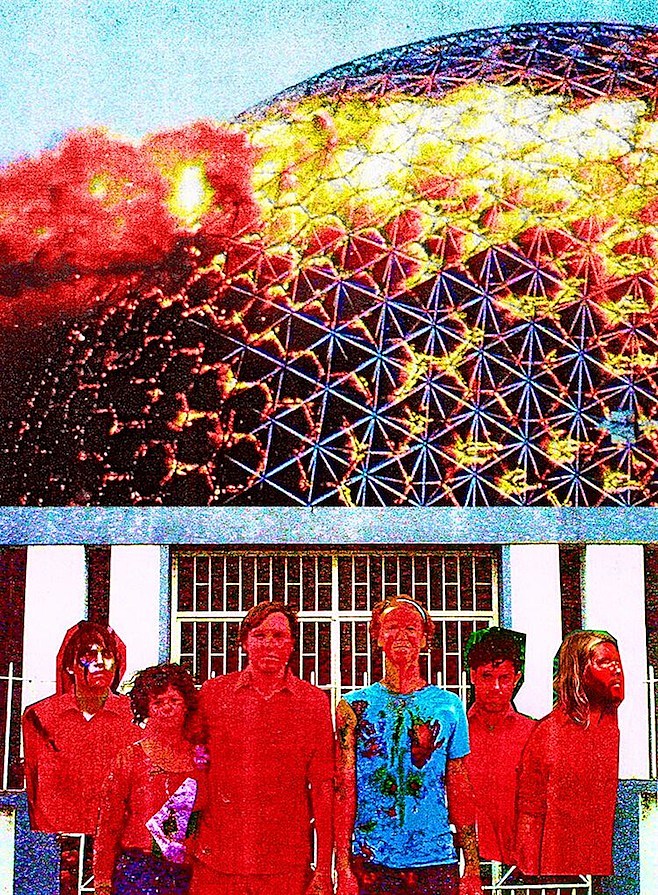 When asked if the album was finished yet, Murphy told NME: "Well, finished is... thing is, for them, it's not finished until it's in stores. My bit is done. It's not up to me when it's finished. There's a whole complement of people in that band who could have their own bands, or are a successful solo artist. They're all so phenomenally talented and full of ideas so songs keep on coming. The last time I dared think it was finished I came back to the studio three days later to mix and they'd written two new songs for the album! So it was like, uh, 'Let's record these too!' But it sounds awesome. Really."

Speaking about the sound of the record, he added: "It sounds like Arcade Fire in the way that only Arcade Fire sound like Arcade Fire, you know? It's really fucking epic. Seriously. I mean, I feel at this point like I'm too close to it to really talk it up and do it justice. You know?"

Back in April, the band's Win Butler and Régine Chassagne had their first child. However, Murphy said the couple never brought the new arrival to the studio. "I was outta there by the time Régine gave birth so I still haven't met the little rascal," he said. "But Régine is so incredible - she worked up until, like, the very final point she possibly could in the studio before giving birth. All of them, they're so committed to making this record." [NME]

And, a belated BrooklynVegan congratulations to Win and Regine on their first child!