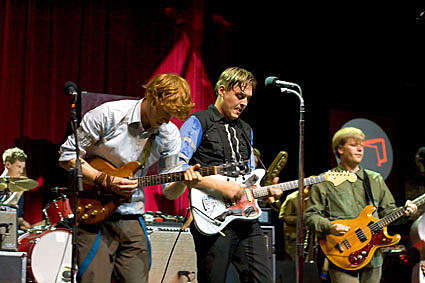 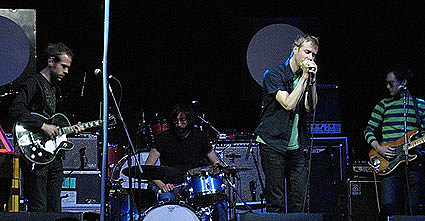 How was the show?

I needed to cleanse my soul a little, so I instead went to see Type O Negative at Irving Plaza (the Fillmore). It my first time at Irving since it became "The Fillmore" - there were apples, there were posters on the wall, but yeah - that's about the only thing I noticed was any different. Type O, my LONG time Brooklyn rock 'n roll obsession, was great. I would go again tonight if I could (they're playing 2 sold-out nights in a row), but my obsession with Bjork is even greater (not to mention all the rest of the competition).

More photos by Michael Gruen from United Palace below.... 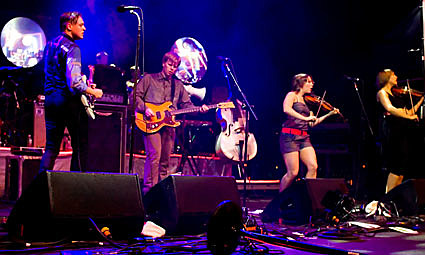 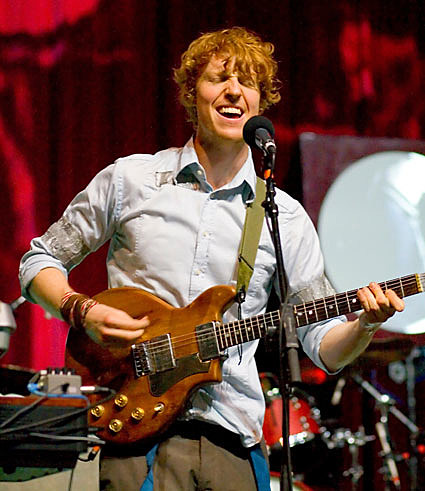 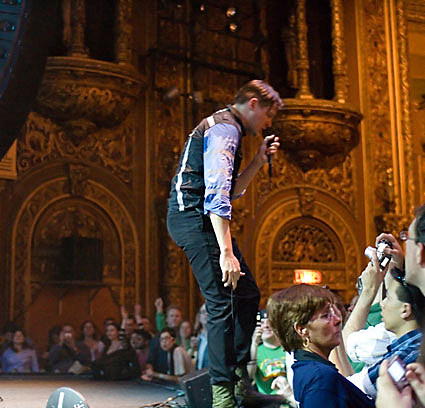 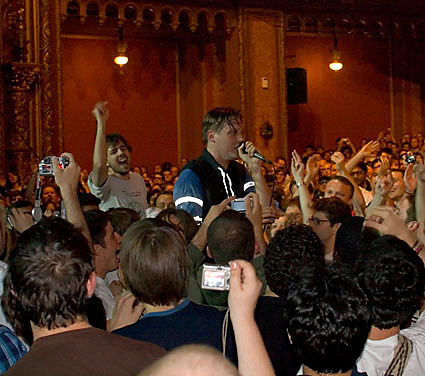