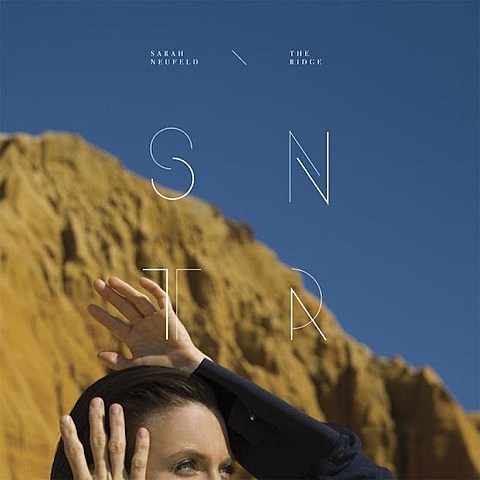 Arcade Fire violinist Sarah Neufeld announced that her second solo album, The Ridge, will be released on February 26 via Paper Bag and shared the album's title track, which features her Arcade Fire bandmate Jeremy Gara on drums. It's a beautiful song, mostly instrumental, and you can stream it below. The tracklist is below too, and that's the artwork above.

This follows Sarah's collaborative album with Arcade Fire touring member Colin Stetson, Never were the way she was, which came out earlier this year. Both Sarah and Colin are billed to play NYC's annual Winter Jazzfest in 2016.

Sarah's new album isn't the only Arcade Fire side project that Jeremy Gara is part of either. He recently formed one with his AF bandmate Tim Kingsbury, that also includes Basia Bulat (who has her own new album and tour on the way).

In other related news, Will Butler has a holiday show coming up at Brooklyn (tckets).