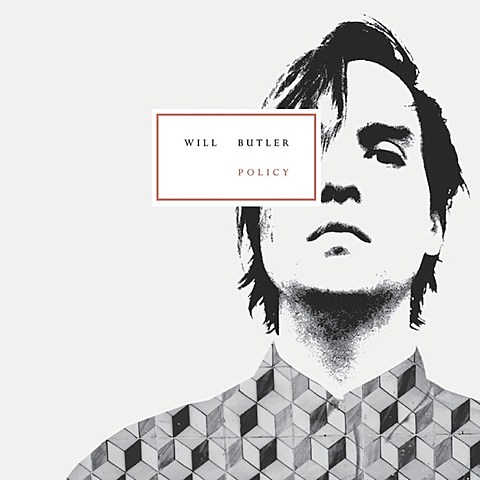 In other Arcade Fire news, members Richard Reed Parry and Jeremy Gara recently talked about their punk roots on Fucked Up singer Damian Abraham's Turned Out A Punk podcast. You can listen to that below.

Punk podcast and a recent video of Will Butler playing solo in NYC below...

Turned Out A Punk Episode 2
On this episode of Turned Out A Punk, Damian runs off the stage at a festival in Germany to sit down with Jeremy and Richard from Arcade Fire. Listen as they discuss the transition from Southern Ontario DIY hardcore kids, to members of one of the biggest bands in the world.
Also covered in this episode:
- The pre-Arcade Fire bands
- The metal band that was the Rosetta Stone of Toronto indie rock
- Going to shows at 'Who's Emma'
- The Importance of Godspeed You Black Emperor
- The "What Would Ian (Mackey) Do?" guilt.
- Food Not Bombs
- The lost genius of Okara
- Chris Colohan is the greatest dude ever
- Shotmaker
- Sharing the pit at an Assuck show on the front lawn of a frat house with hardcore legend Tony Erba in the 90's
- Brokencyde