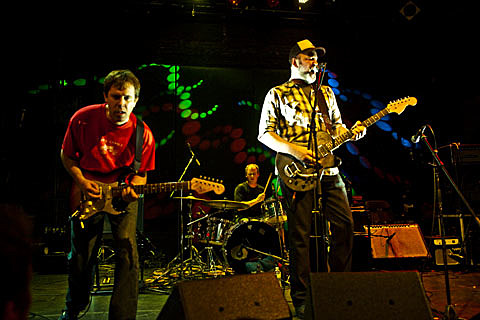 Archers of Loaf, who were last here in April, are part of this year's 4Knots Festival in July which will be NYC's first chance to see the reunited '90s indie rockers for free since reuniting last year. Before that, the band will head to Canada for both NXNE in Toronto and Sled Island Fest in Calgary. They also just announced a bunch of new dates which are listed below.

In other news, now there's a new Archers of Loaf documentary titled What Did You Expect? that will screen at NXNE, Sled Island... and at the CBGB Festival. The NYC screening will be July 5 at 7:15PM at the Sunshine, followed by a Q&A. Here's the synopsis:

Indie rock icons the Archers of Loaf reunited in 2011, and during the course of their reunion tour played two legendary concerts at Cat's Cradle in Chapel Hill, NC. Combining in-your-face concert footage along with rare interviews of the band, this film by director Gorman Bechard documents those concerts, and captures the excitement and explosive energy of what its like to see this extraordinary band perform live.

You can watch the trailer for What Did You Expect? below. In other Loaf news, after having the band's first two album reissued last year, Merge will reissue the rest of the band's catalog -- All the Nations Airports and White Trash Heroes -- on August 7. Both albums have been remastered by Bob Weston and feature re-imagined cover art, new liner notes and "copious bonus material." Both will be available as double-CD, colored vinyl or digital download.

The new album art and tracklistings for All the Nations Airports and White Trash Heroes are below, along with a list of all Archers of Loaf tour dates, What Did You Expect? screening dates and trailer. 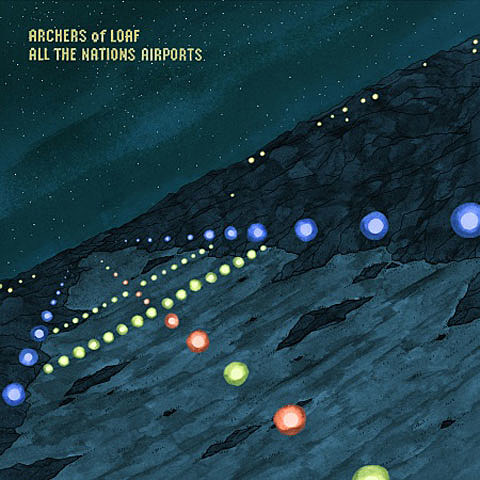 Archers of Loaf - All the Nations Airports (Reissue) 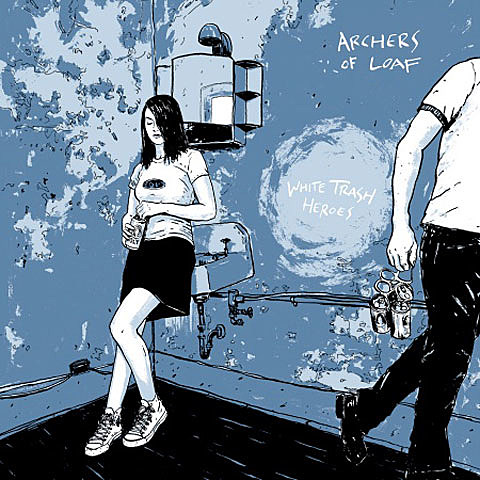