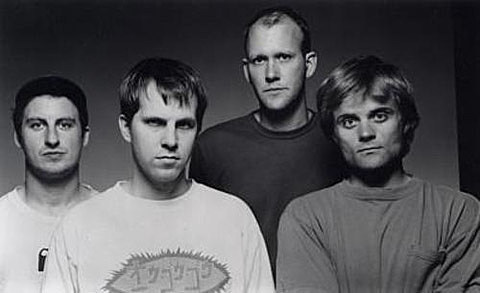 First came word that Archers of Loaf had reunited. Then came word that they were on board for Sasquatch 2011. Now it's confirmed that Archers of Loaf will play dates from coast to coast this summer including two in NYC: June 25 at Music Hall of Williamsburg, and June 26th at Webster Hall! Both NYC shows go on sale Friday at noon. Baby Stew also points out that there will be a presale some time this week.

Archers of Loaf played their first reunion show in January of this year in their native North Carolina (audio recording of their full set exists). Videos from that show and all tour dates below...