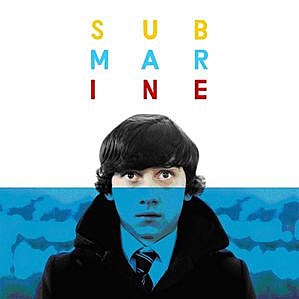 Beady Eye news, and now Arctic Monkeys all in one day. Arctic Monkeys will kick off a tour at the 9:30 Club in DC on May 17th and return to Central Park Summerstage (aka Rumsey Playfield) on May 24th. Tickets for all shows go on sale Friday or Saturday. NYC tickets will cost $35+fees in advance, and go on Fan Club Presale Wednesday at 10am, and AmEx presale that same day at noon.

A 6-track EP of songs by Alex Turner from the film Submarine, will be released by Domino Records on Monday 14th March 2011. The EP will be available on CD/10" and via digital download.

Submarine, the debut film from Richard Ayoade, based on the novel by Joe Dunthorne will be show nationwide in UK cinemas from the 18th March 2011.