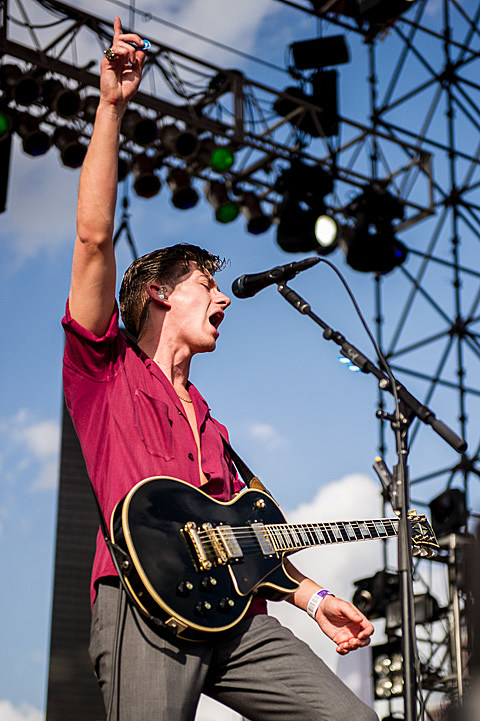 Arctic Monkeys are returning this year with their fifth album, AM (due out 9/10 via Domino), and they've finally added a NYC (and Boston) date to their already announced tour. The NYC show happens soon after the record's release on September 16 at Webster Hall. TIckets for that show go on sale Saturday (8/24) at noon with a presale beginning Thursday (8/22) at noon.

Updated dates are listed, along with streams/videos of three album tracks, below...

Arctic Monkeys - "Why'd You Only Call Me When You're High?"