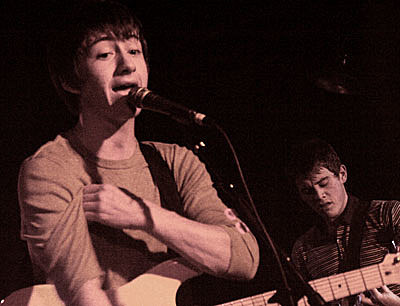 I never even heard of Arctic Monkeys two months ago, but I was still really excited to see the albumless UK band play their first U.S. show. My anticipation grew as the lights at Mercury Lounge went down. Snoop Dogg started blasting through the speakers. The band was about to take the stage, and I knew they were going to rip things up. Then I saw them. Could these kids be them? They seemed so young. Then they started playing. They weren't moving around very much (then again, neither was the crowd). I imagined a crazy stage show. Didn't happen. Two songs in I wondered what all the hype was about. The third song was their hit. I Bet You Look Good on the Dancefloor sounded good. Then either they or I warmed up. By the fourth song I no longer cared about their age or their stage show. The songs were tight. The songs were good. Their singer was personable and funny. Now I know why they're signed to Domino in the UK and Epic in the US. Arctic Monkeys are just getting started. Have an open mind, forget about who you think they sound like, and I don't think you'll be disappointed. (Nov 15, 2005) 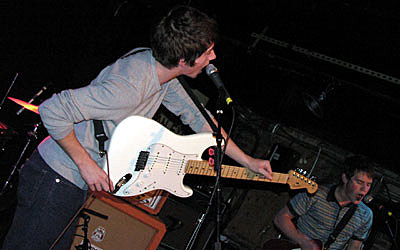 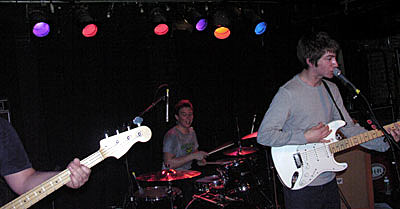 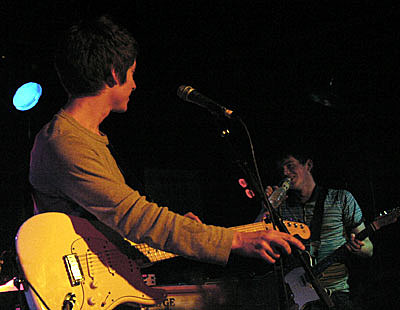 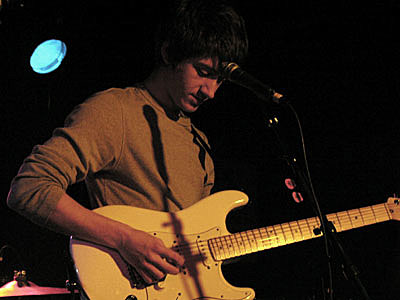 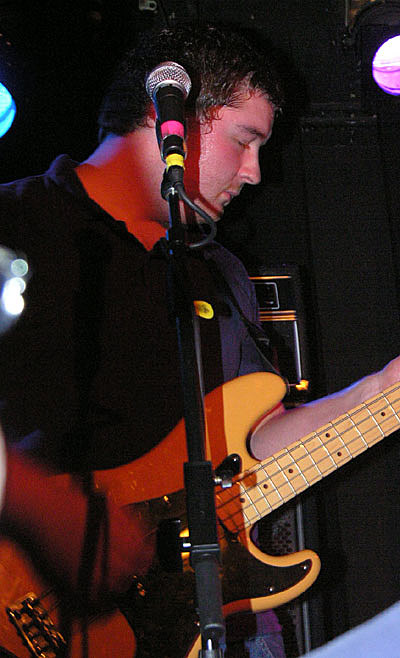 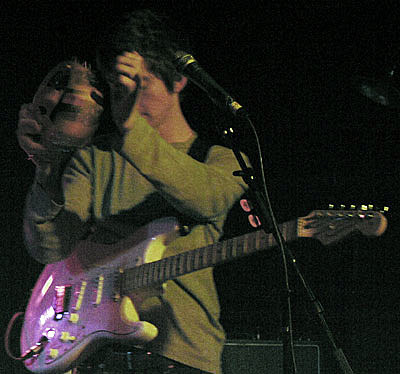 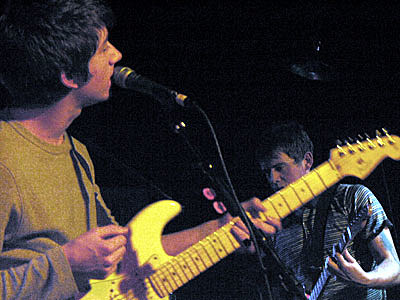 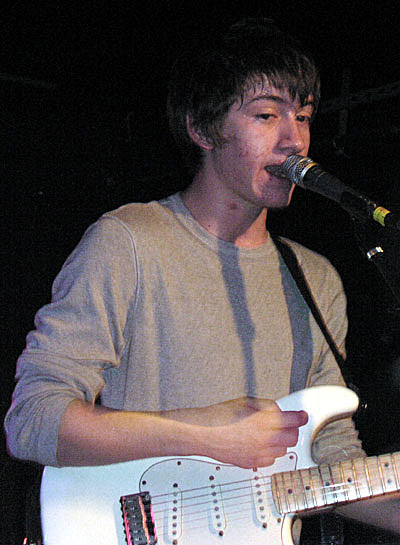 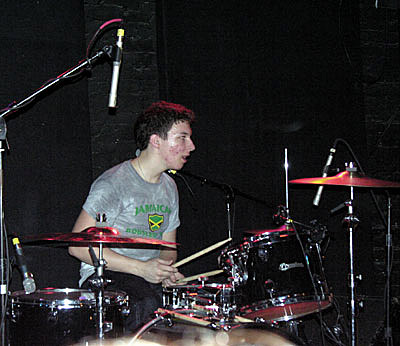 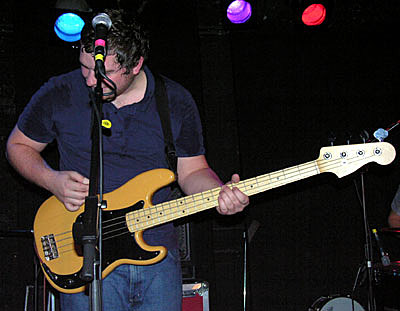 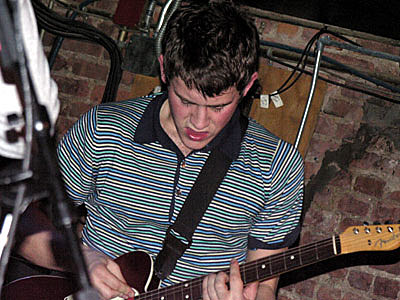 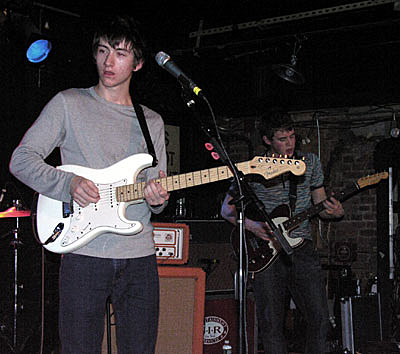 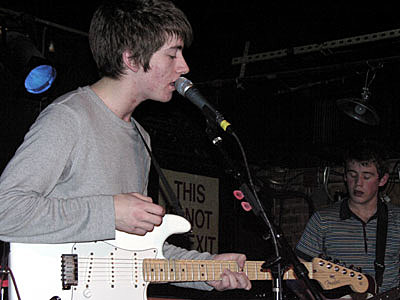 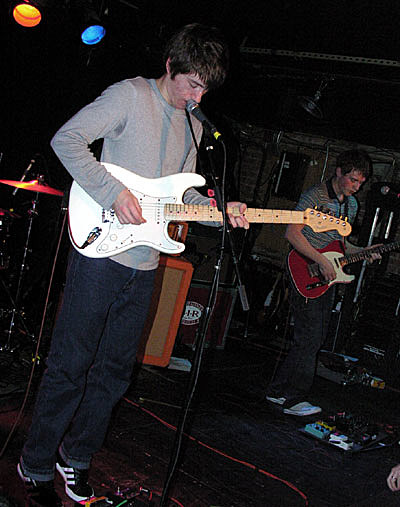 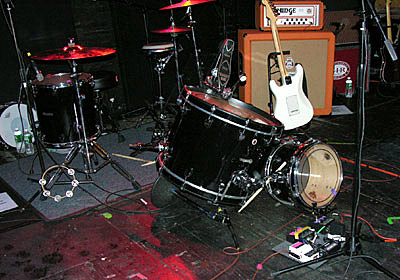 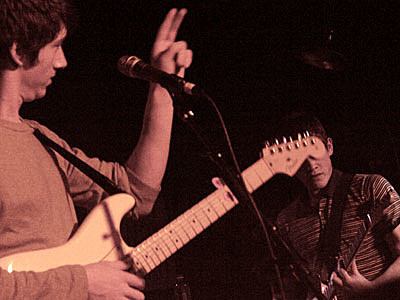 Toronto liked them too.