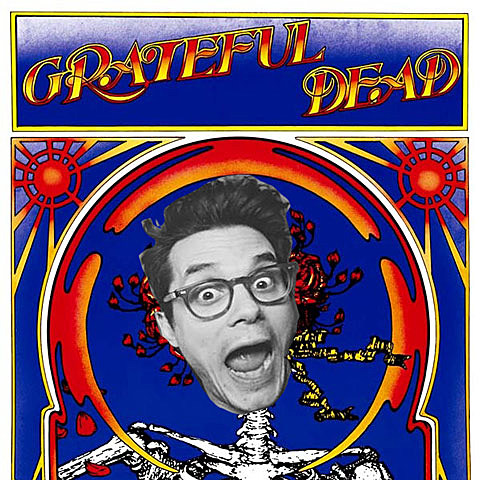 Are the Grateful Dead's 50th Anniversary / Fare Thee Well shows turning into the Long Goodbye? Billboard reports that, in addition to the two shows in California and three in Chicago this summer, surviving members of the Dead are talking about touring with John Mayer this fall:

According to insiders, the trek is due to kick off in October, with the Grammy-winning singer and guitarist having already begun to jam in a rehearsal-like setting with select members of the group, chief among them [Bob] Weir. Observers say he's ecstatic about the prospect. A rep for the band tells Billboard that it's "premature" to suggest any such outing is being planned.

Of course Mayer and Grateful Dead members have history, and Bob Weir played with Mayer on The Late Late Show back in February. (Video below.) Official word from The Greatful Dead is still that the Chicago shows will be their last. Stay tuned.