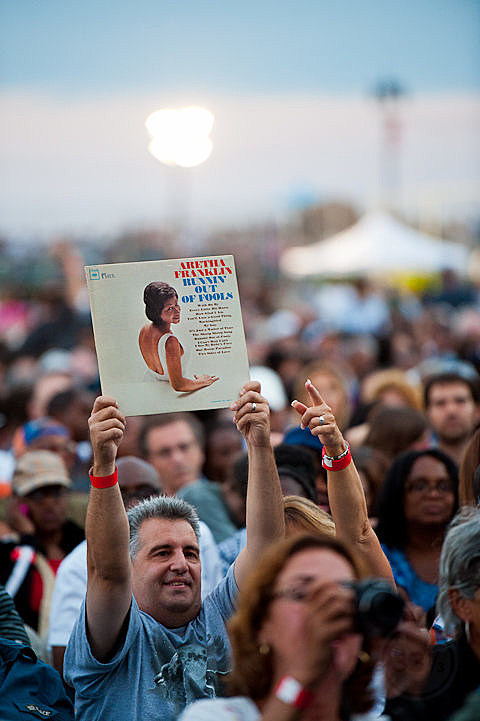 Aretha Franklin, Queen of Soul, performed to an overflow crowd at the Seaside Summer Concert Series at Coney Island. Fans and locals lined up behind the fence on the boardwalk and filled up the sidewalks on 21st St between Surf Avenue and the beach.

The only unfulfilling aspect of the show was the absence of a ridiculously awesome hat, otherwise the Queen was in full command, sounding and looking fantastic. The set covered a good amount of territory including the new song 'How Long I've Waited' from her recent album 'A Woman Falling Out of Love' - her 38th studio recording. Other selections included 'Higher and Higher', 'Natural Woman', 'Think', 'Freeway of Love', 'Bridge Over Trouble Water', 'Don't Play That Song', and 'Respect'.

The peak moment of the concert came during 'Bridge Over Troubled Water' which Aretha performed at the piano. The end of the song transmuted into an extended ostinato of piano rumblings and heavenly gospel incantations that built for several minutes before exploding into a rave-up a la 'Spirit in the Dark' . It was the closest I had ever come to accepting the Lord Jesus Christ as my personal savior. Still didn't happen, but it was close.

'A Woman Falling Out of Love' is available exclusively at Wal-Mart. More pictures from the Thursday night (8/4) show, below... 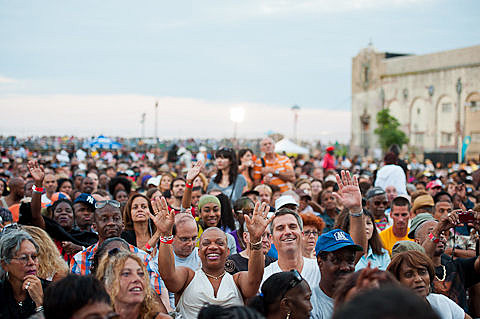 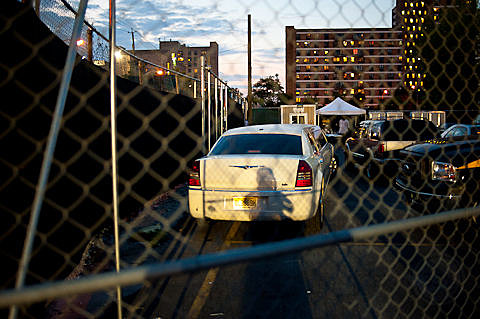 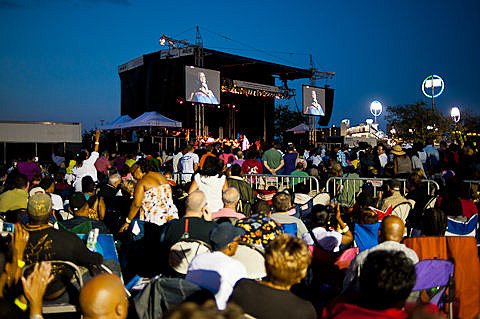 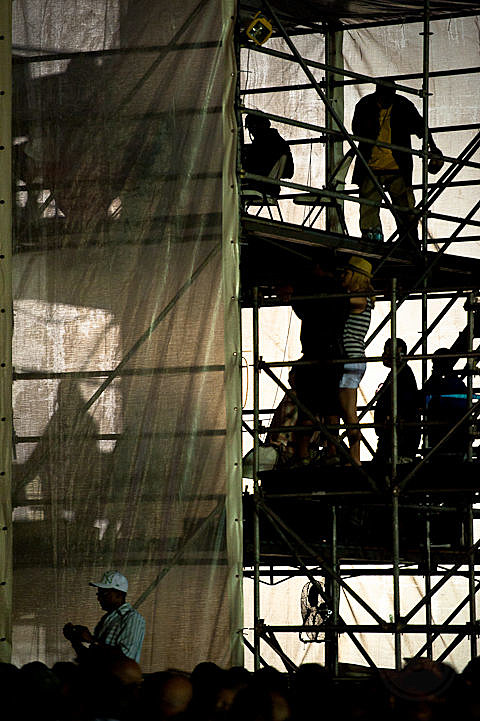 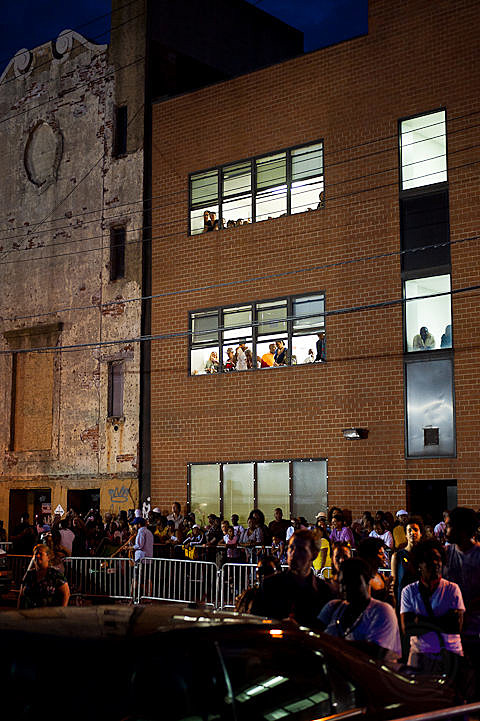 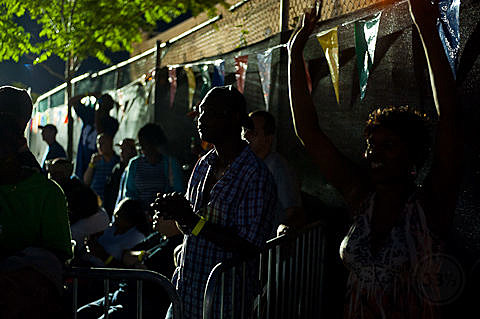 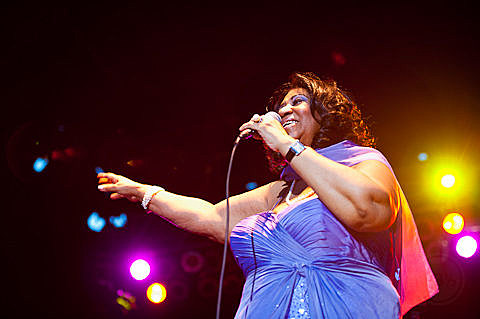 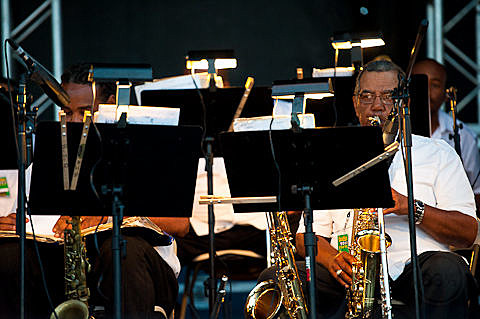 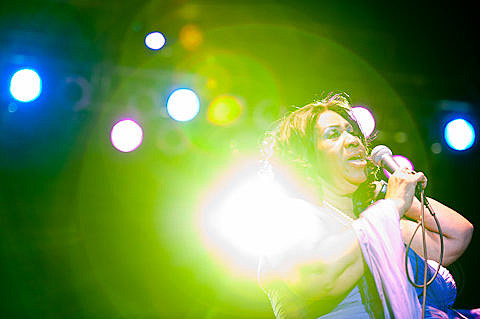 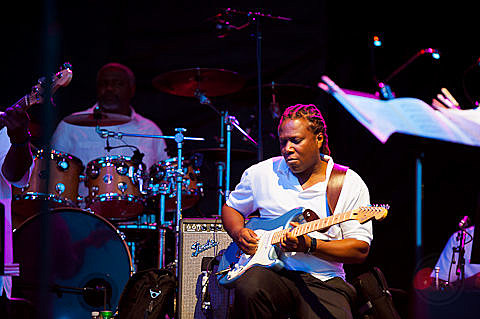 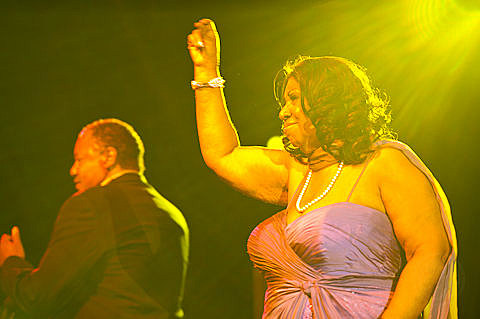 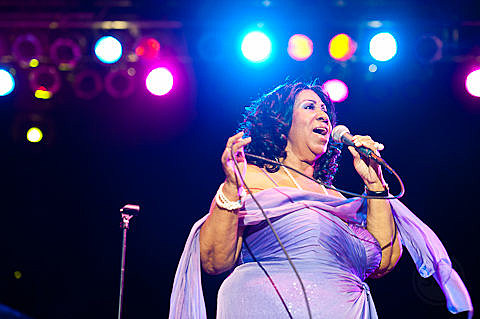 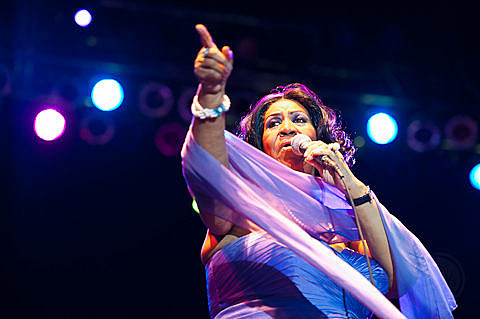 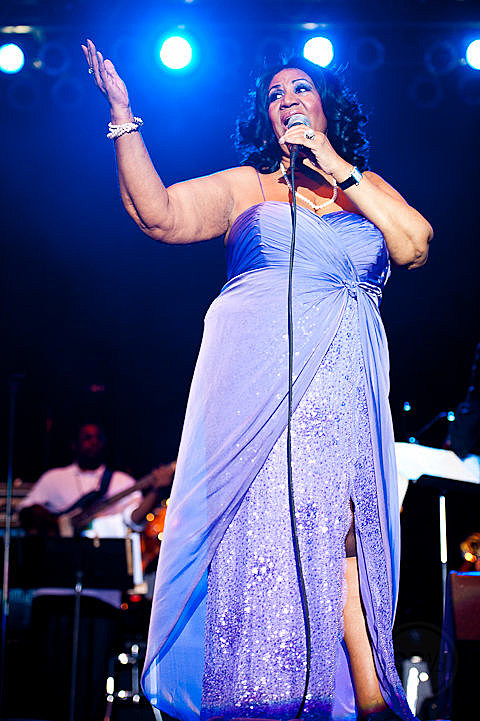 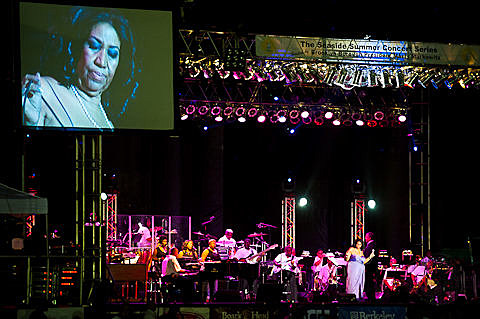 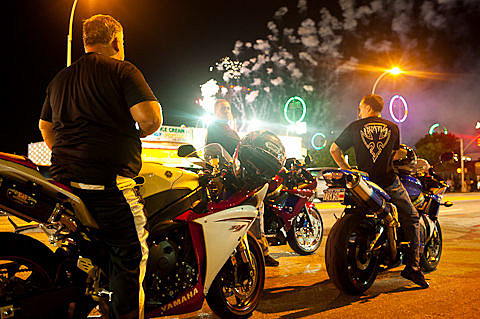