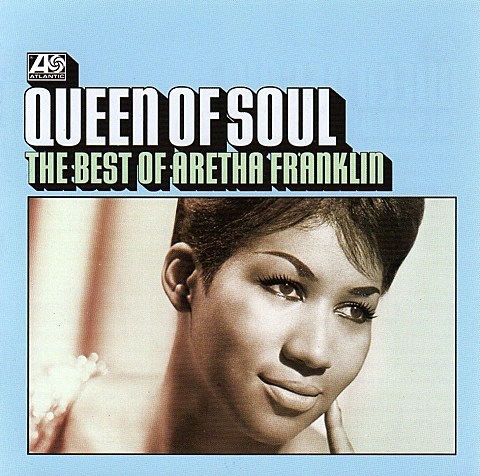 Like she's done in past winters, Queen of Soul Aretha Franklin will come to NYC this winter for a 2-night stand at the historic Radio City Music Hall on January 17 and 18. Tickets for those shows go on sale Friday (12/6) at 11 AM. Her only other announced date at the moment is a show in her hometown of Detroit this month (12/21).

Besides those two shows, Aretha will be appearing in public even sooner at this year's National Christmas Tree Lighting Ceremony in DC, which takes place on Friday (12/6) at The Ellipse, not far from the White House. Both Barack and Michelle Obama will be there, and other performers include Janelle Monae, The Avett Brothers, and more. The ceremony will stream live online at 4:30 PM.

All upcoming dates are listed, along with a video from her 2012 Radio City show, below...