"The @famousclass party was crazed. Amaxing sendoff to the 1 and only Ariel Panero. RIP homie." - markodude

"Tonight was amazing, Thank you to all the bands & @DeathbyAudio Ariel we miss you like crazy" - Famousclass 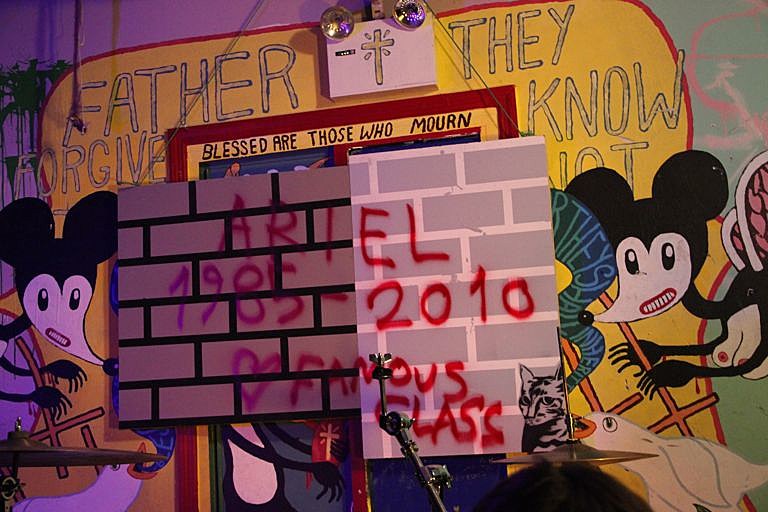 The Famous Class party at Death by Audio on Friday night (2/4) took its mission of celebrating the life of Ariel Panero seriously. Cyrus Lubin from Famous Class put together an amazing lineup for Day 1 that culminated in a sold-out, joyful mosh-ilicious event headlined by the boisterous Snakes Say Hiss. Also on the bill were Darlings, Grooms, Class Actress, and Tony Castles.

Ariel's name and birth and death date were spray painted on the wall behind the stage. Grooms played almost all new songs, save one oldie that was Ariel's favorite. Tony Castles also played a lot of their new tunes, sounding really tight.

There was a noticeable buildup to the Snakes Say Hiss set, with the crowd ready to live it up in a wild, human bumper car frenzy that sent more than a few people crashing into walls and dodging beer confetti.

It was beautiful in the way that an epic night always is - an organic outgrowth that can be neither planned nor tamed.

Rubin commented early in the evening that he thought it might be a rager, but I think for him, more than anyone else, it was about Ariel.

"Last year he began working with me at Famous Class, helping us take some big steps forward," he says on the Famous Class web site. "It breaks my heart that he isn't going to see the results of everything we worked on together."

Day 2 (Saturday) of the memorial featured Skeletons (string quartet), Sisters, Regal Degal, Tough Knuckles Band and Hubble. Proceeds from show helped raise money for for the release of the new Tough Knuckles album. Those who paid $15 at the door will get a limited edition copy of the LP on white vinyl.

A selection of pictures from Friday's show continues below... 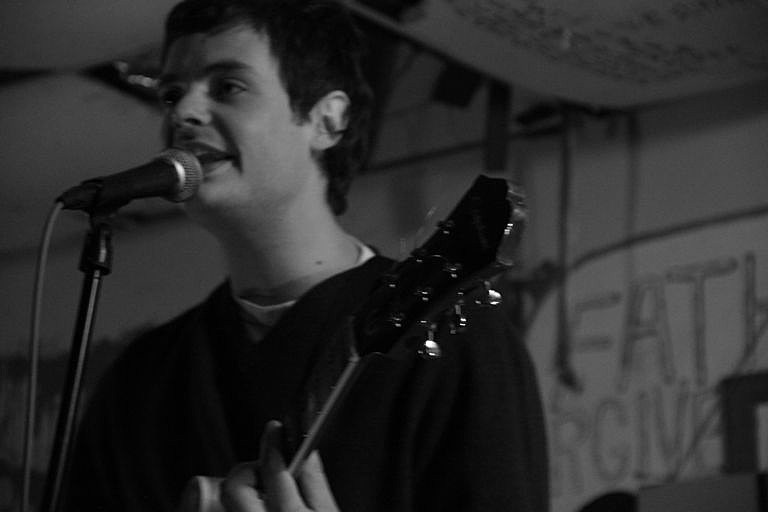 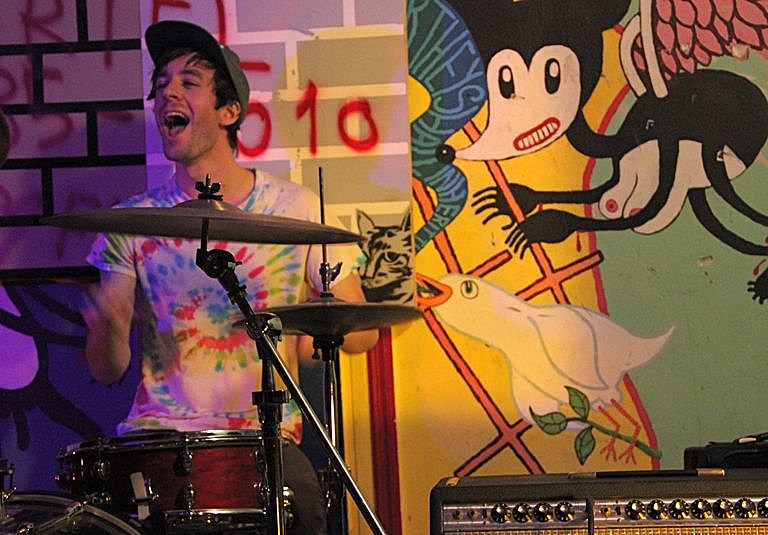 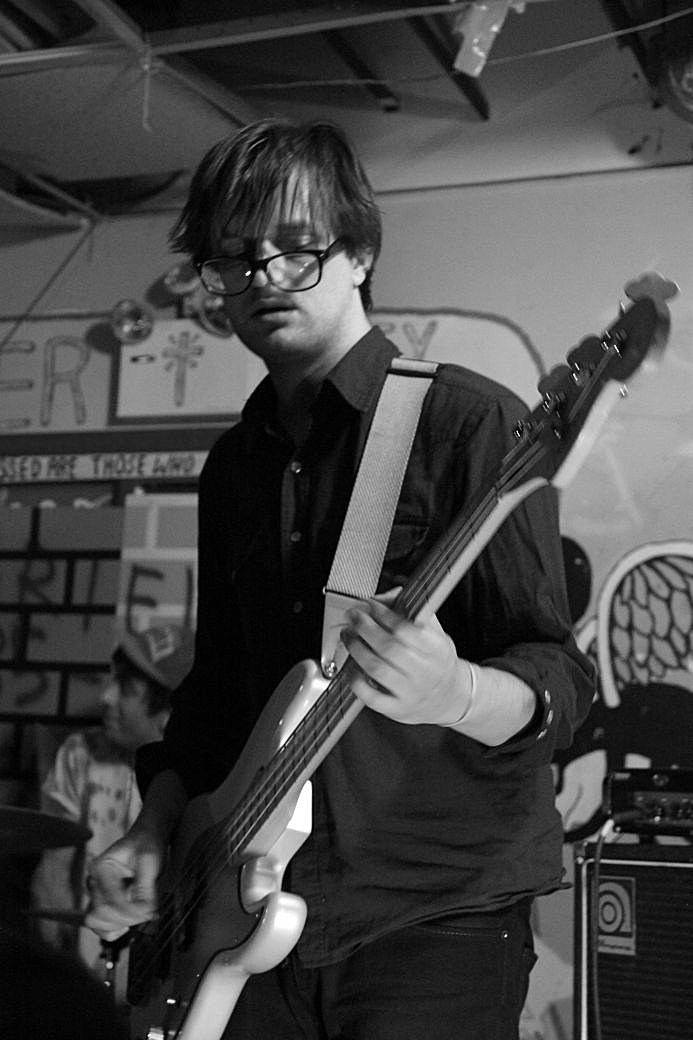 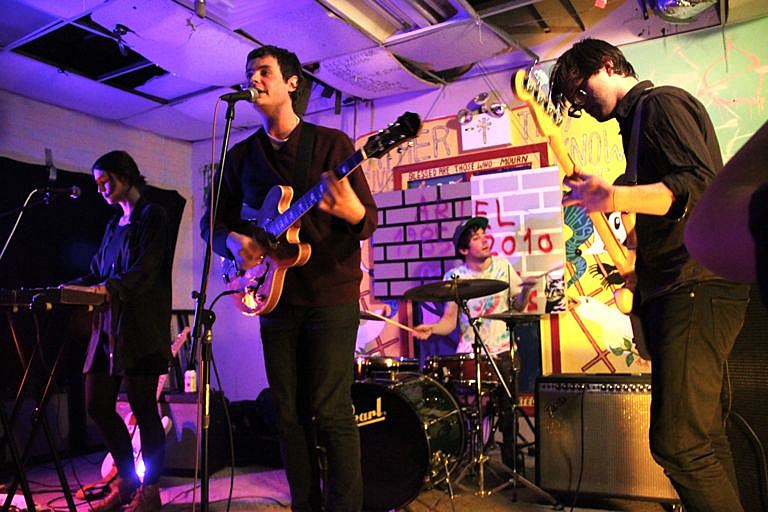 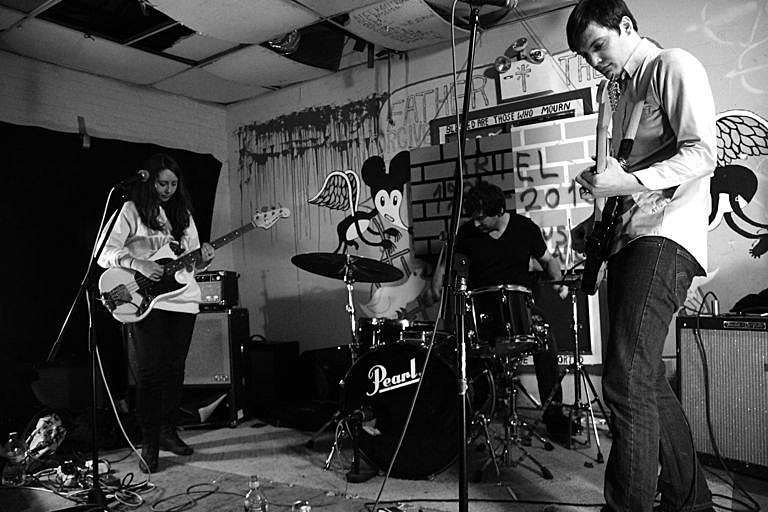 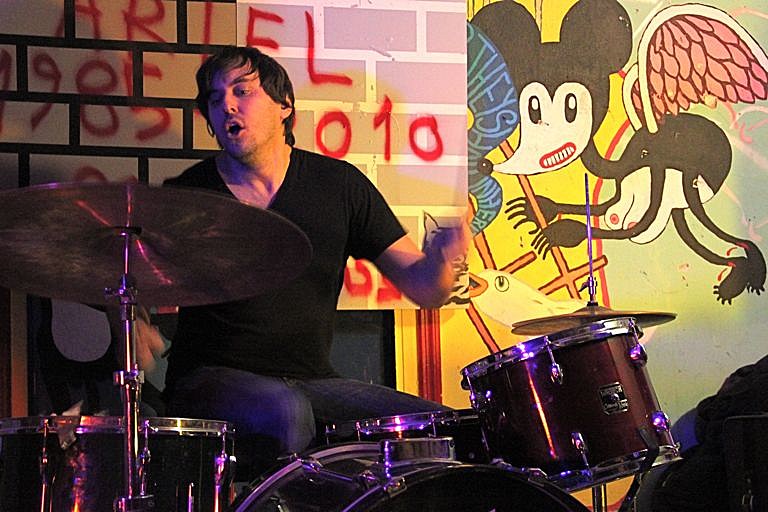 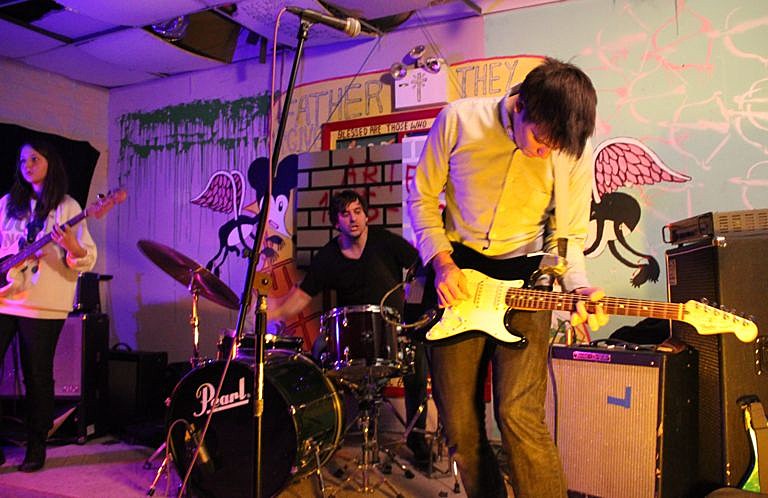 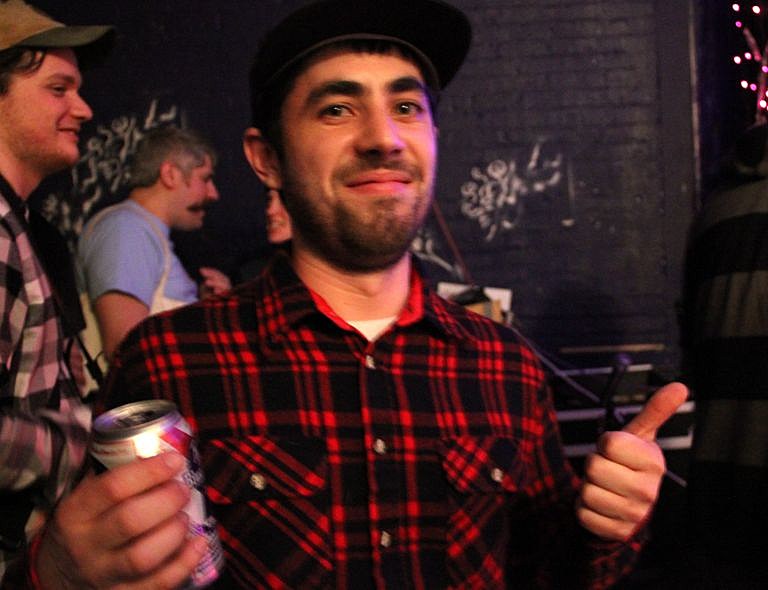 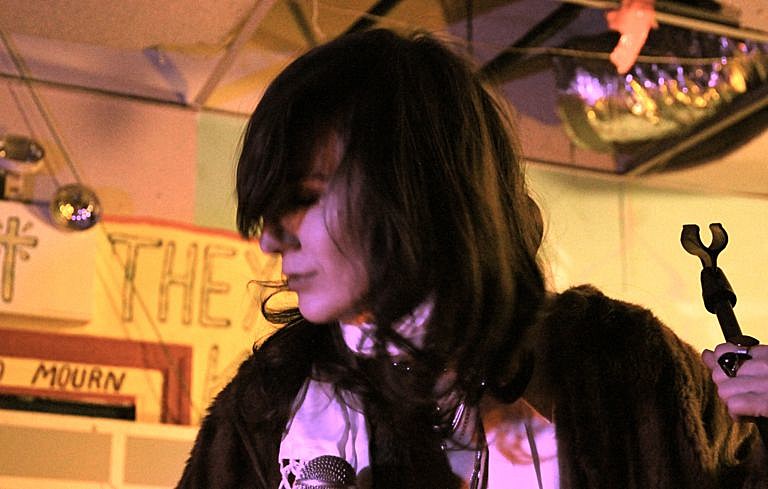 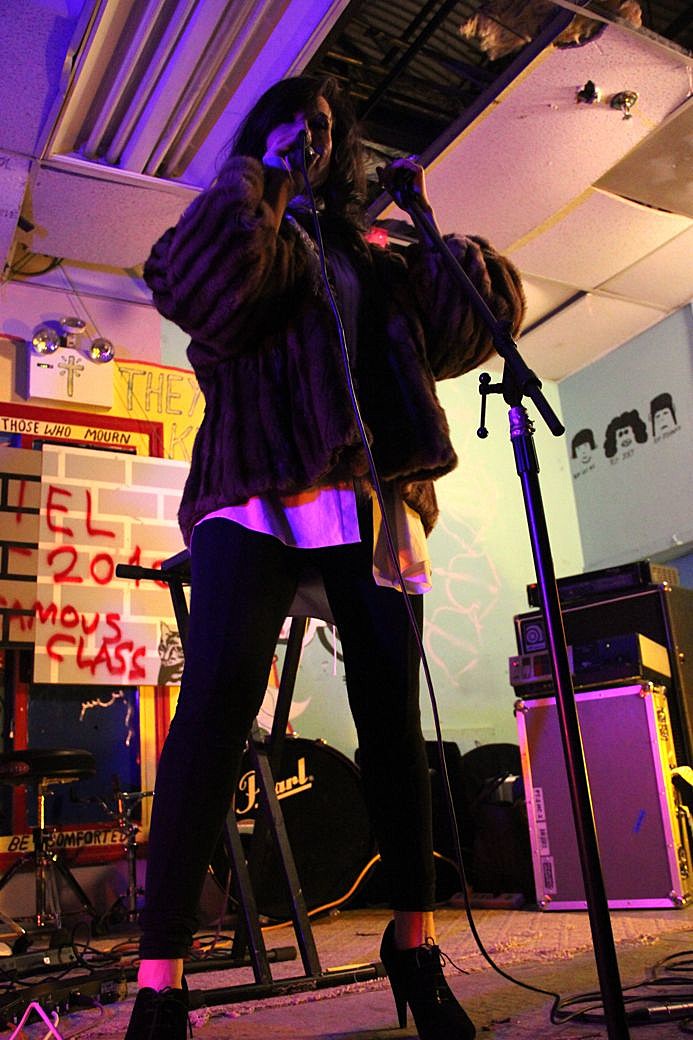 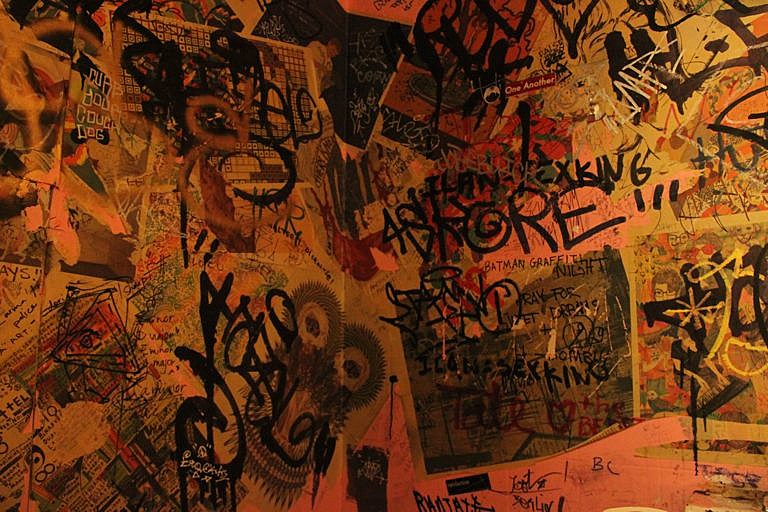 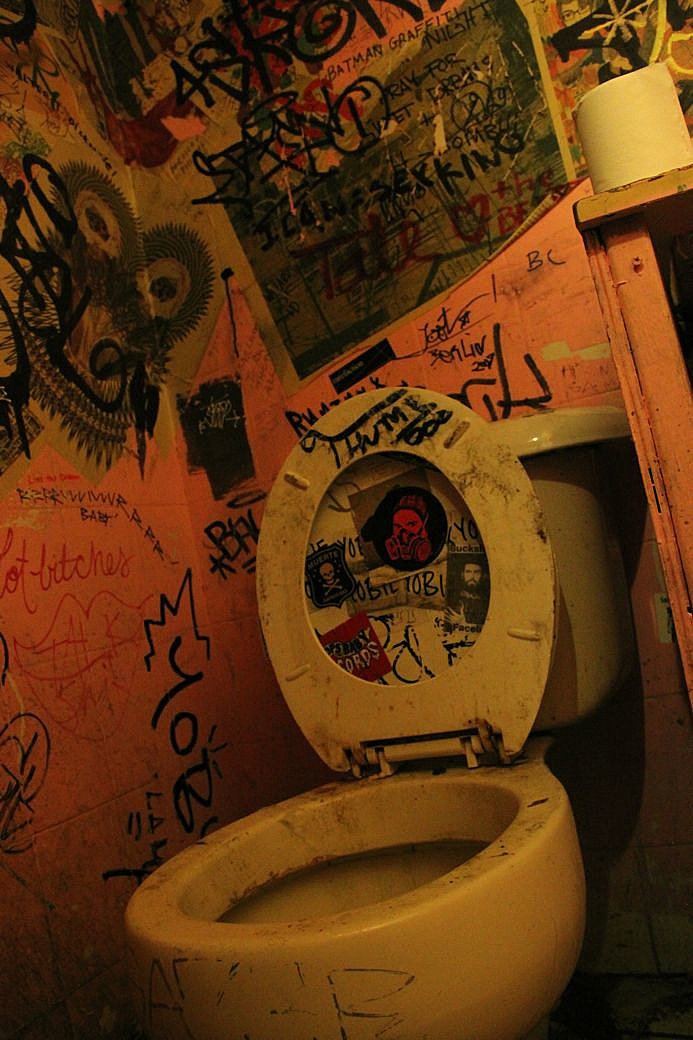 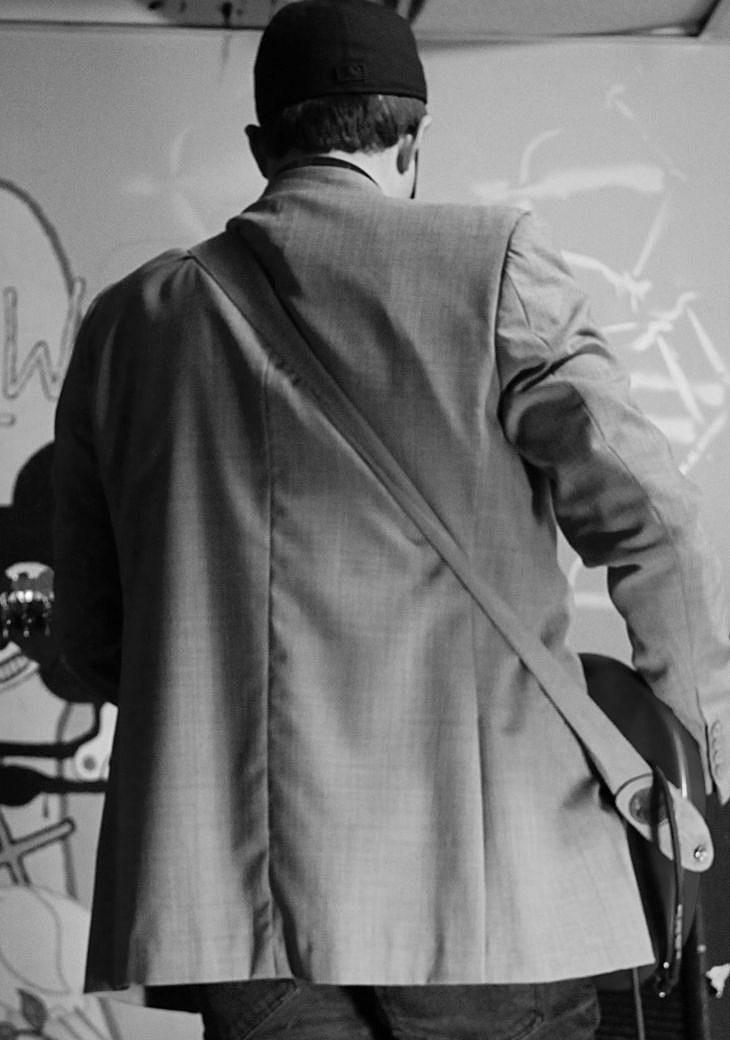 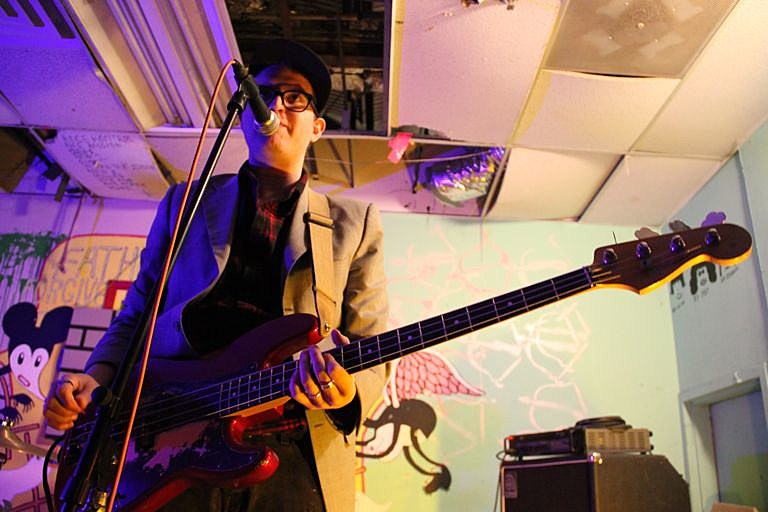 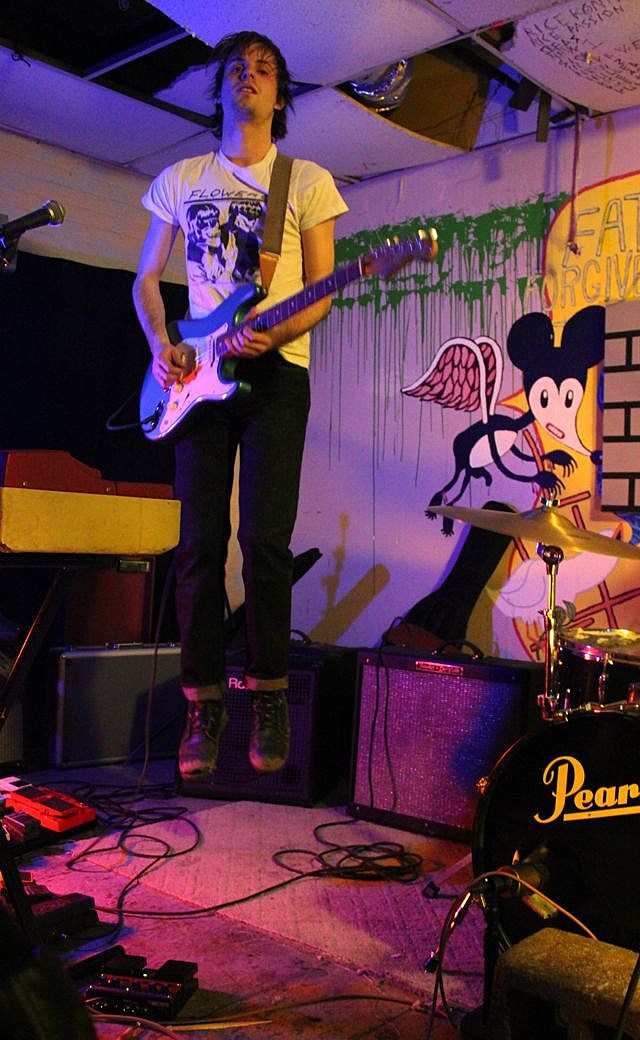 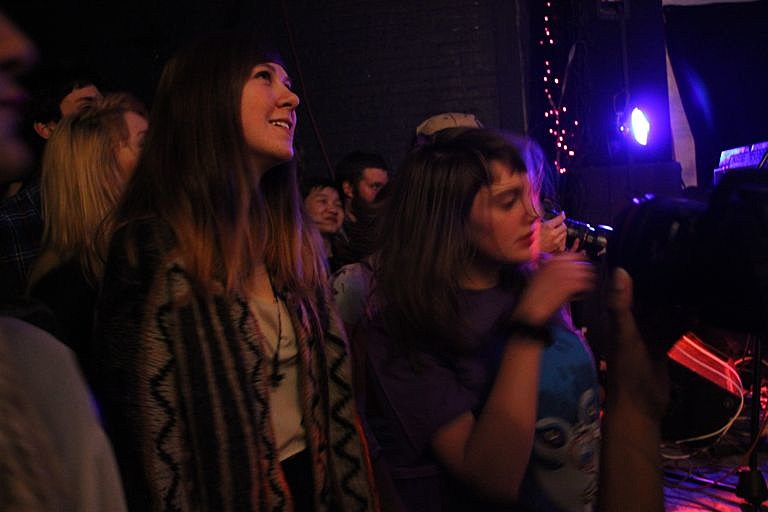 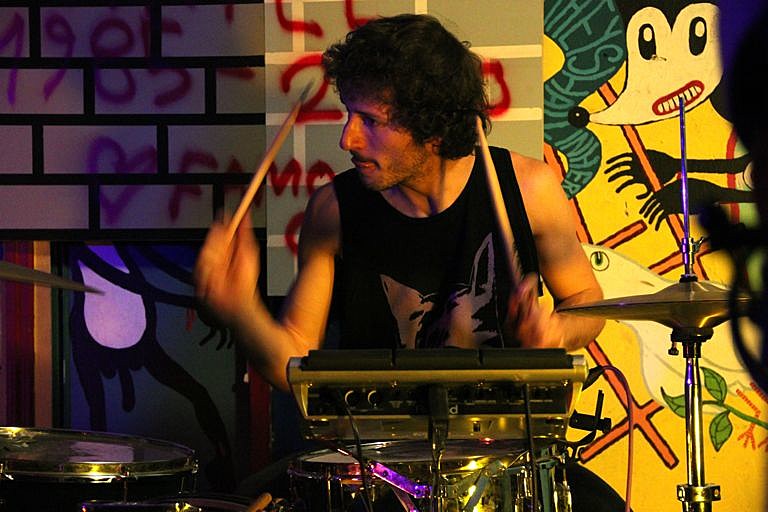 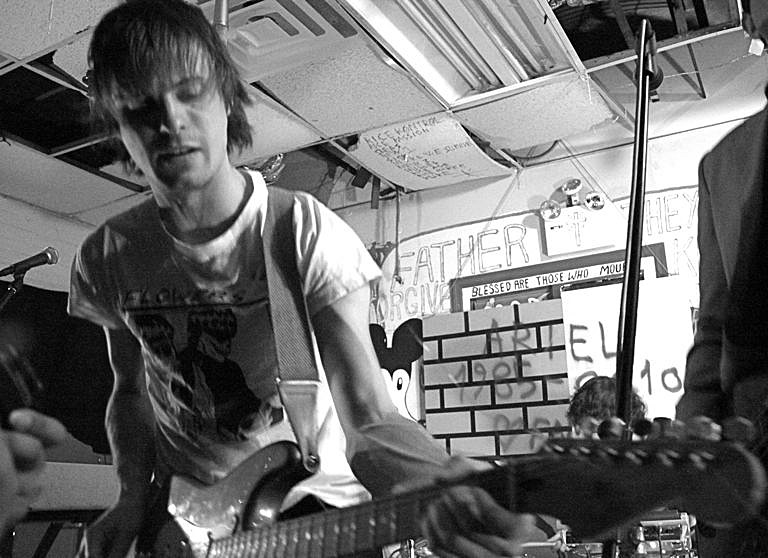