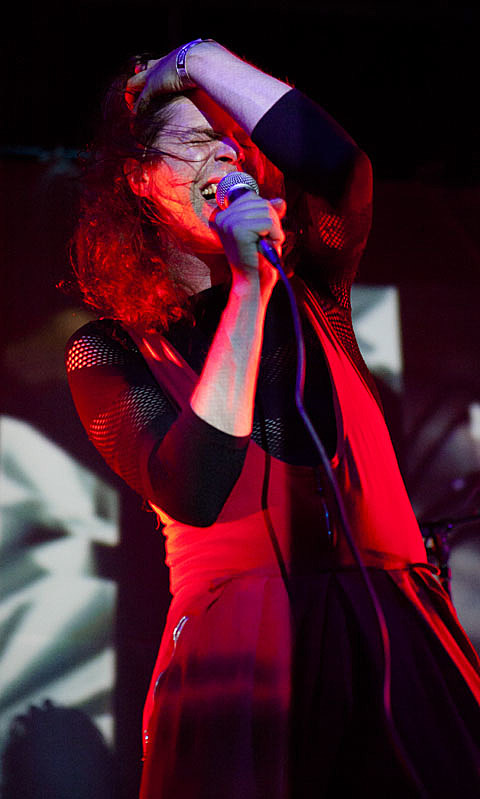 "Clearly, signing to 4AD and cutting "Before Today," his great and most sonically forthright record yet this year, has done wonders for him. Haunted Graffiti has finally grown from L.A. outsider-art's inside secret into a thrilling (and shockingly tight) international concern. But in a way, as good as the band has gotten, it seems just as important that the surrounding culture has finally caught up with them.

All the cool kids are swapping romantic, tape-decayed pop like Nite Jewel, Wild Nothing and Neon Indian, and Pitchfork has a whole new blog network devoted to covering such things. Rosenberg could never be accused of overt careerism, and probably takes developments like selling out the Echoplex on Friday with a huge streak of amusement. But it's telling that just as the mainstream hipsterati knighted him as the crown prince of lo-fi, Ariel Pink's Haunted Graffiti took a hard turn for clarity and showmanship.

For a band whose mythology is rooted in the idea of Rosenberg as this genius hermit cranking out tapes and hiding from the sun in his L.A. flophouse, Ariel Pink's Haunted Graffiti has turned into a crack live act.
[LA Times]

Ariel Pink and Magic Kids kicked off their previously-announced tour at Echoplex in LA on July 9th. They've since played San Francisco, and are in Portland tonight. The NYC show, which still has tickets for sale, happens July 24th at Irving Plaza. More pictures from that LA show, and updated dates (including a string of dates Ariel is playing with the Flaming Lips), below... 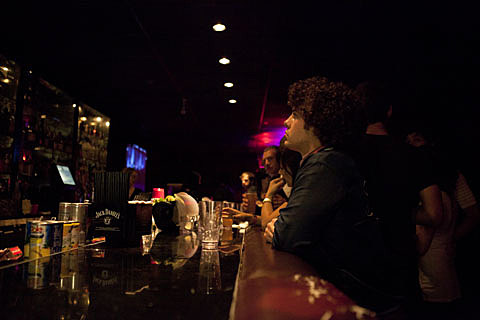 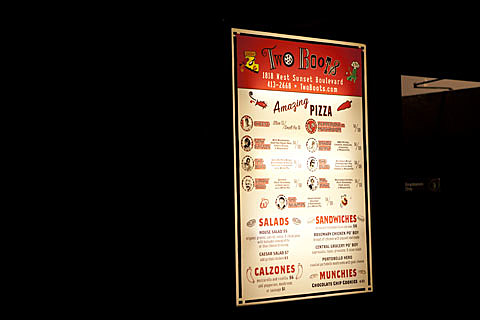 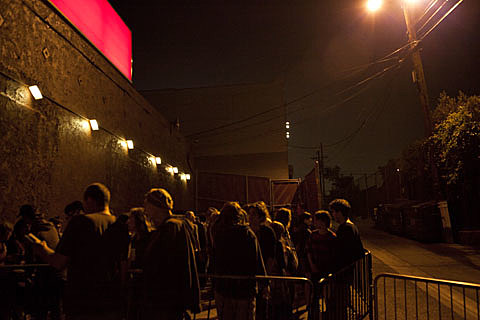 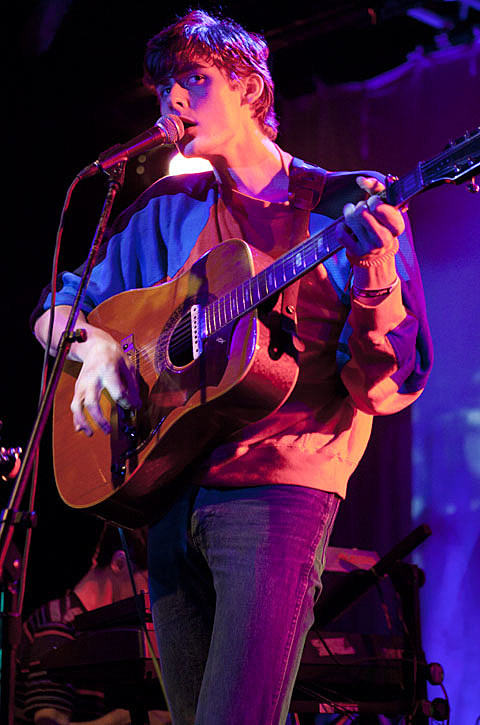 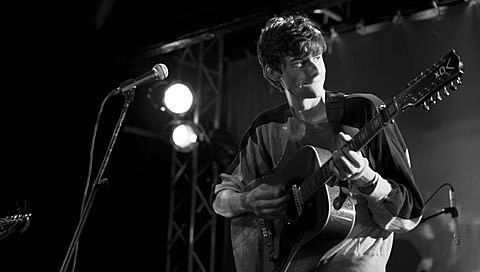 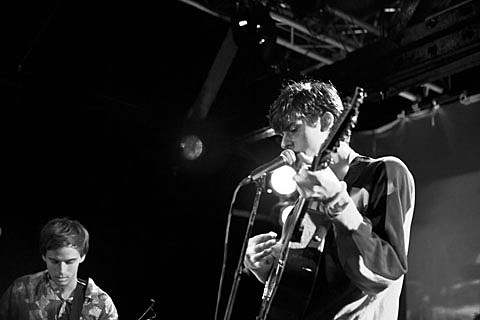 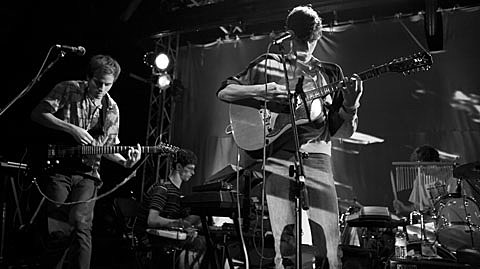 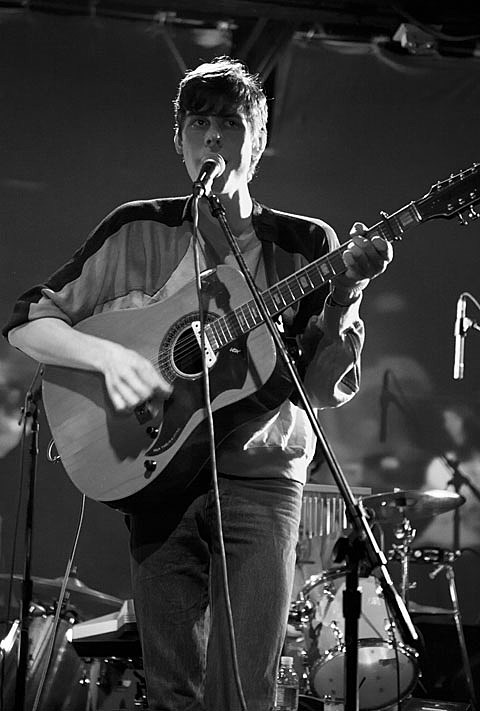 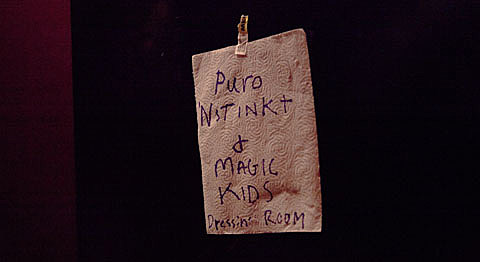 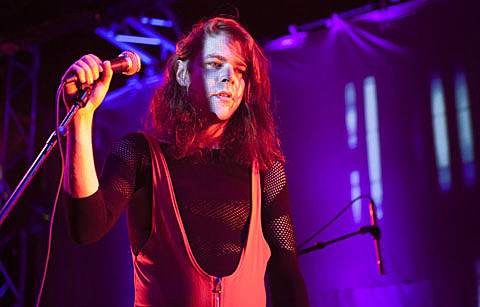 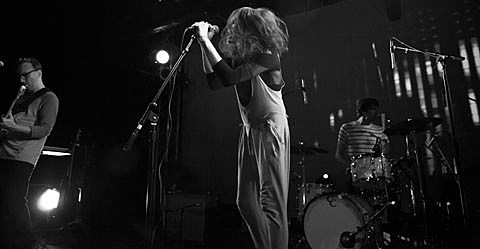 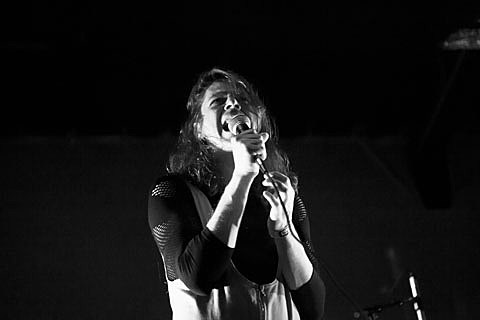 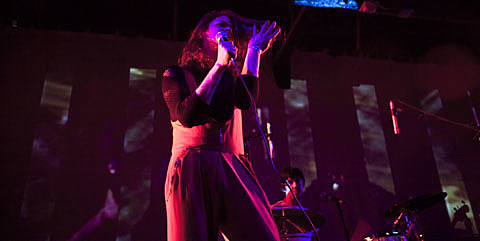 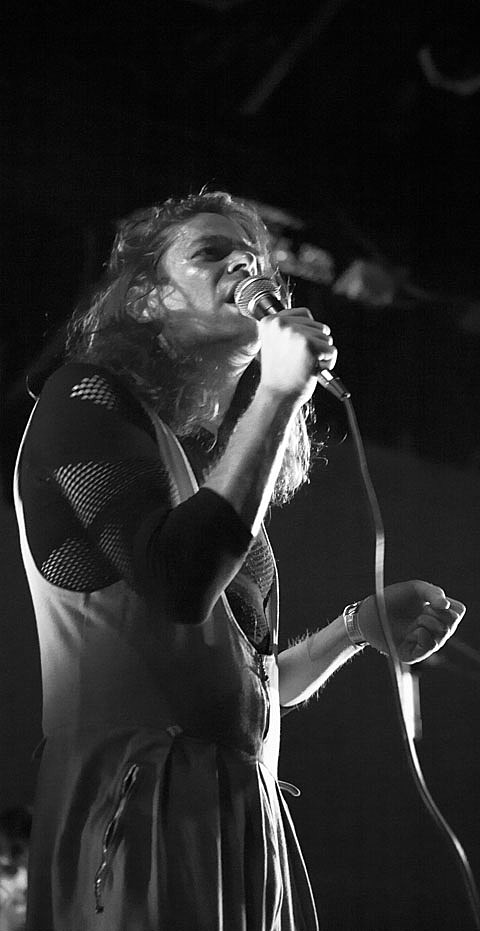 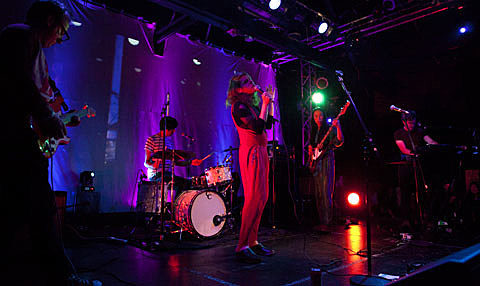 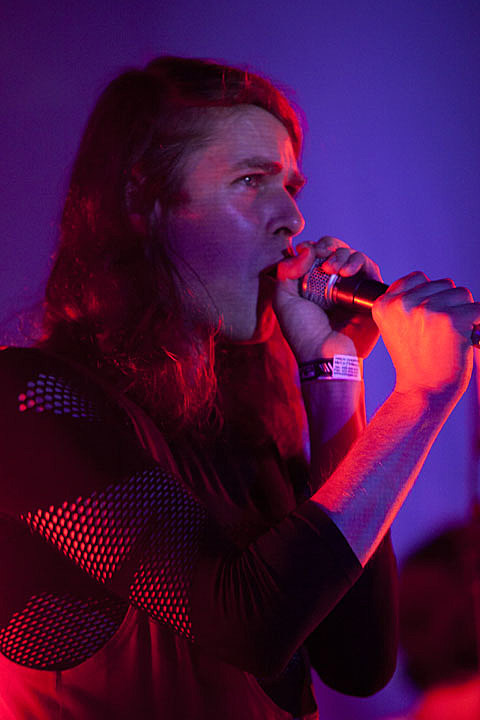 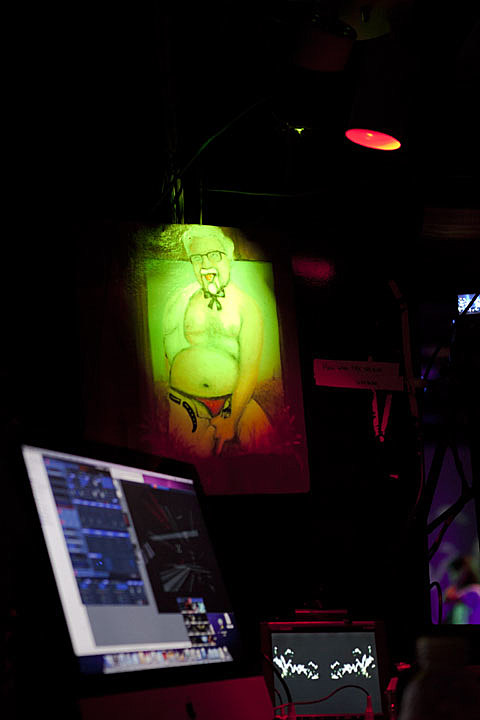 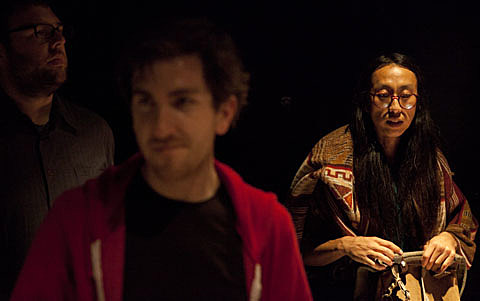 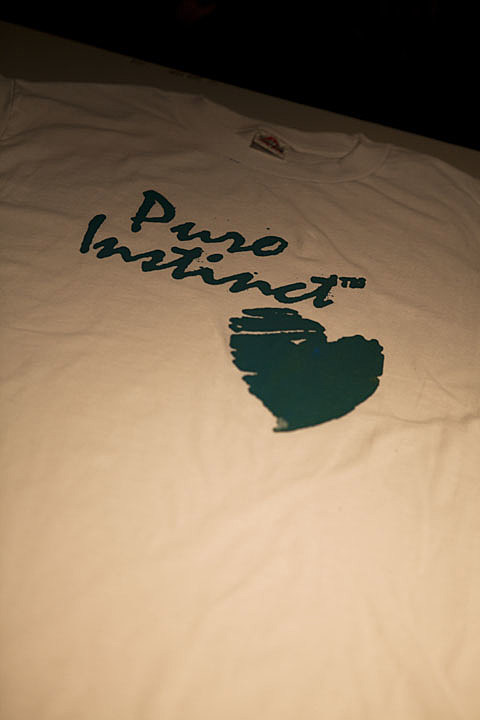 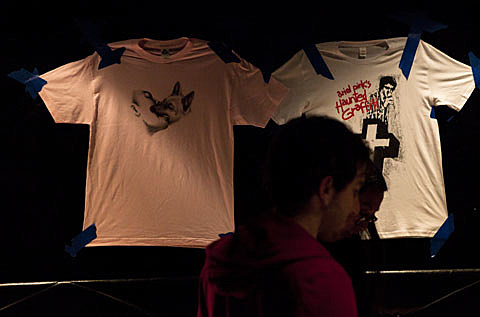