Ariel Pink's tour in support of new album Dedicated to Bobby Jameson hit NYC over the weekend stopping at Le Poisson Rouge on Saturday (10/4) with Gary War and the Clang Quartet also on the bill. Ariel played nine of the new LP's 13 tracks, along with older favorites like "Round and Round," "Put Your Number in My Phone," "Menopause Man," "Round and Round" and his cover of Donnie & Joe Emerson's "Baby."

Check out the LPR setlist and the recently released "I Wanna Be Young" video, below, and pictures from the night are in the gallery above. 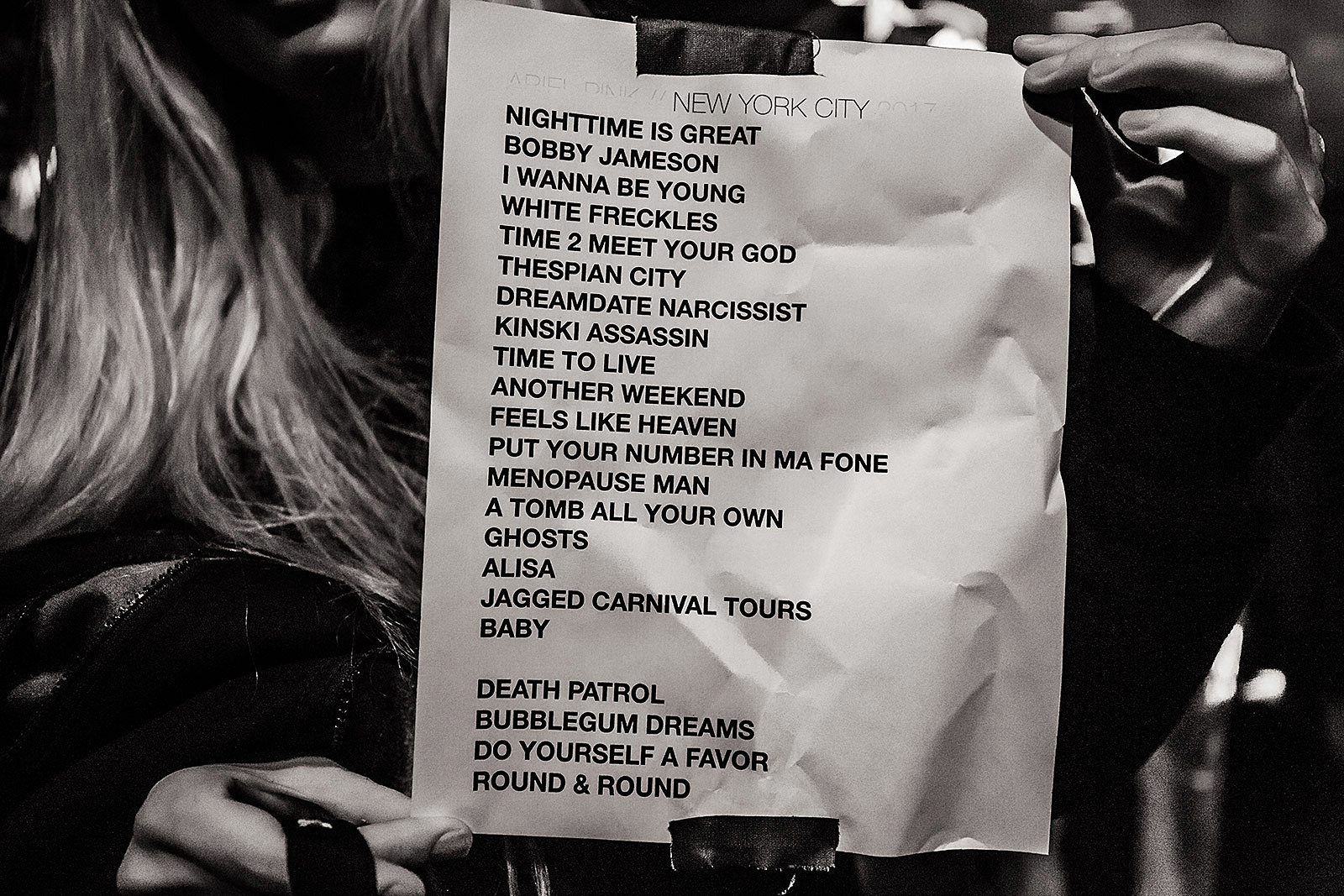 Encore:
Death Patrol
Bubblegum Dreams
Do Yourself a Favor
Round and Round